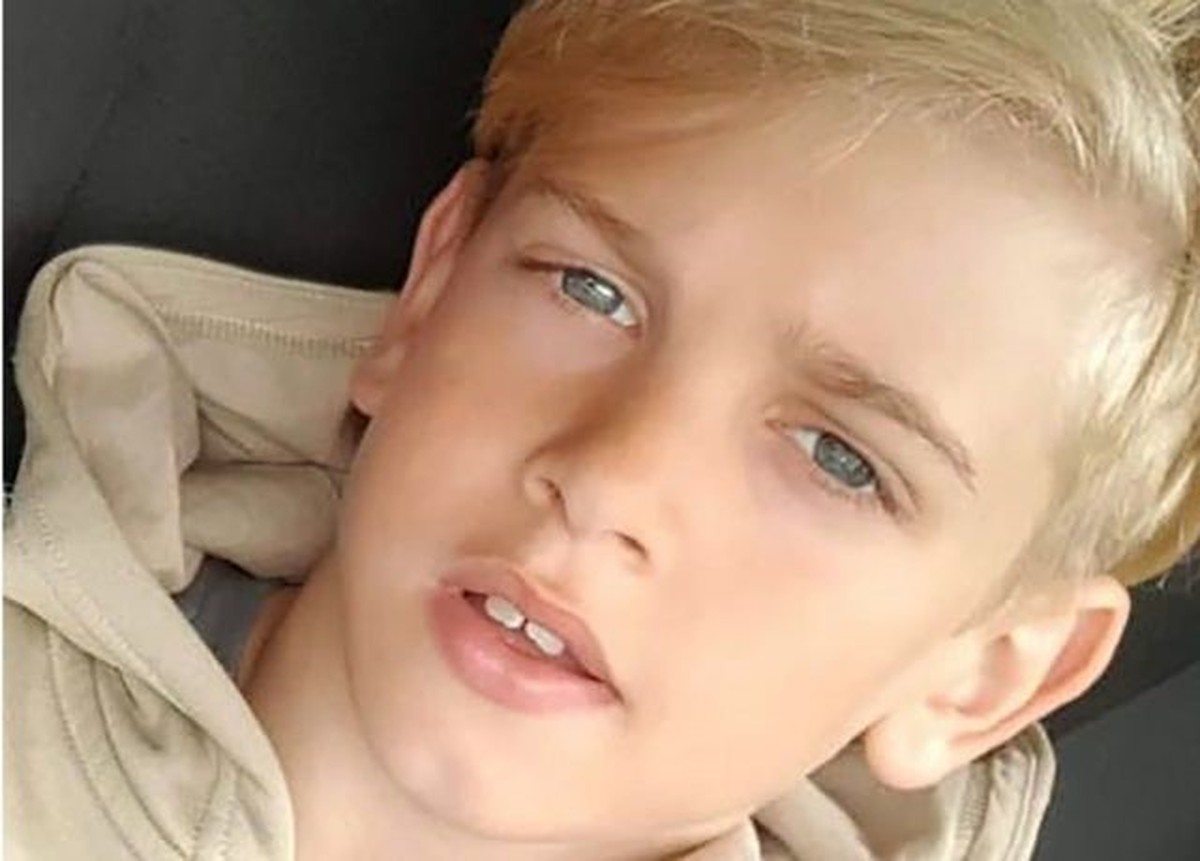 ‘He fought to the end’: boy’s death in coma after court battle | World

Archie Battersbee, the 12-year-old boy who was at the center of a legal battle between his parents and doctors in the UK, died Saturday.

“Such a beautiful little boy, and he fought to the end,” said his mother, Hollie Dance.

Accompanied by her family outside the Royal London Hospital in England, she said she was “the proudest mother in the world”. 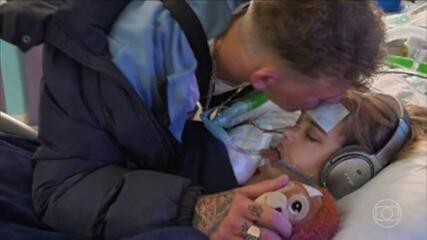 He was in a coma after suffering a brain injury. The death occurred after the devices that kept him breathing were turned off.

Hollie Dance said the family would not give up on Archie – Photo: Personal archive via BBC

His mother and father, Paul Battersbee, lost a series of legal disputes in which they tried to keep him on life support, with the machines working.

Archie has been hospitalized since he was found unconscious at his home in Southend-on-Sea on April 7. His mother says she believes he was participating in an internet challenge when he was knocked unconscious. He has never woken up since he was admitted and experts say tests have shown no discernible brain activity.

The family of Archie Battersbee lost their appeal in the UK Supreme Court, which tried to prevent the machines that kept the boy breathing from being turned off by the hospital.

The British justice had already decided that the hospital could turn off the devices, but the family tried to avoid this result with one more appeal – which was also denied.

Archie Battersbee was found unconscious in his home. His mother said he was participating in an internet challenge — Photo: Hollie Dance / PA Wire

Doctors at the Royal London Hospital in London, where the boy was hospitalized, told the court that Archie had suffered devastating brain damage and that it was “highly likely” that he had already been brain dead – and that turning off the devices would be the best option for him. the boy.

The decision authorizing the shutdown of the devices had been given on July 11 by Judge Hayden. He said, based on medical reports, that continuing treatment would be “futile” and that it would “only serve to prolong his death, being unable to prolong his life”.

Lawyers representing the Barts Health NHS Trust told the judge that Archie suffered a “devastating” brain injury. They argued that Archie’s braces support was “a burden”, “contrary to dignity” and “ethically distressing” to the doctors treating him.

Archie’s parents argued that treatment should continue as long as his heart was beating. They were supported by the Christian Legal Center organization in an attempt to obtain in court that the devices were kept in operation.

Previous Flamengo receives a proposal from Europe and makes a decision on the future of Hugo Souza, who can leave the club
Next David Zaslav’s DC Plans Leak; Black Adam will be the first film in the new DCEU