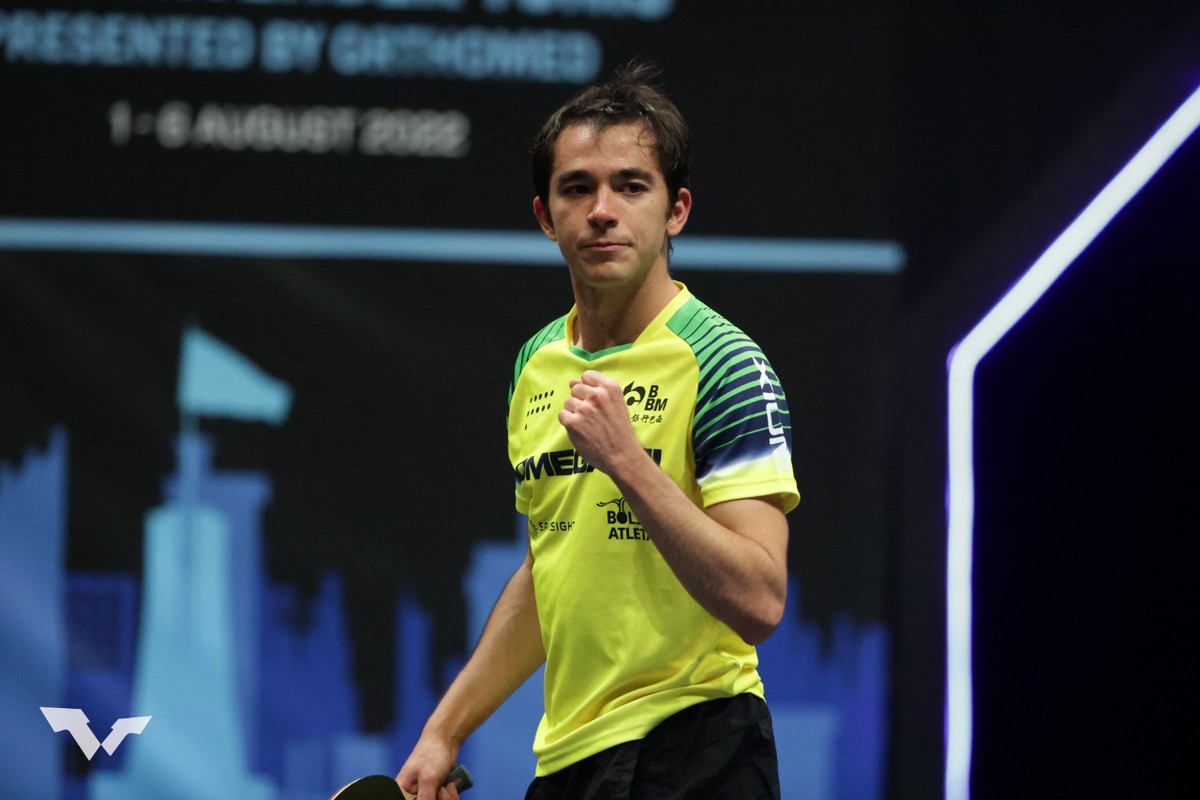 It’s champion! The Brazilian Hugo Calderano secured the title of the WTT Contender de Tunis, stage of the international circuit, disputed in the capital of Tunisia, this Saturday (6). Number six in the world ranking, Calderano won the title by beating Frenchman Alexis Lebrun (37th) in the final by 4 sets to 1 (11/7; 11/6; 11/7; 10/12 and 11/3).

Hugo Calderano at the WTT Contender in Tunisia — Photo: Publicity/WTT

+ Calderano says his goal is to get a medal at the Paris Olympics: “why not gold?”

The WTT Contender in Tunisia is the fourth title of the competition guaranteed by Hugo Calderano. In addition to Tunis, he won the Brazilian Open (2013 and 2017) and the WTT Star Contender Doha (2021). He also has two runner-up championships in his history with the Qatar Open (2018) and the Austrian Open (2016).

The Brazilian adds 400 points in the world ranking with the title won in Tunisia, this Saturday. Thus, he should return to fifth place in the list that will be updated next Tuesday, the 9th. Calderano will have 100 points to return to the Top 3, which was his best position so far.

Hugo Calderano returns to compete in September, when he debuts for the table tennis team Kinoshita Meister Tokyo, in the Japanese league. Thus, he will become the first Brazilian to be in the competition in one of the most important national tournaments in the world.

In this Saturday’s final, Hugo faced one of the biggest European prospects in table tennis today. Against Frenchman Alexis Lebrun, Calderano had no trouble getting the better of the match. From the beginning, he took control of the game, he even lost a set, but he was rarely behind the score and closed: 4 to 1 (11/7; 11/6; 11/7; 10/12 and 11/3).

Before, in the competition, Calderano made an excellent campaign until the final, without losing a set, and left four Asians along the way. Next, Hugo beat Chen Chien-An (116th) from Taipei, Liu Dingshuo (47th) from China, Liao Cheng-Ting (102nd) from Taipei and Jang Woojin (31st) from South Korea. 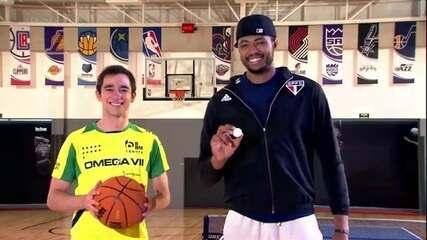