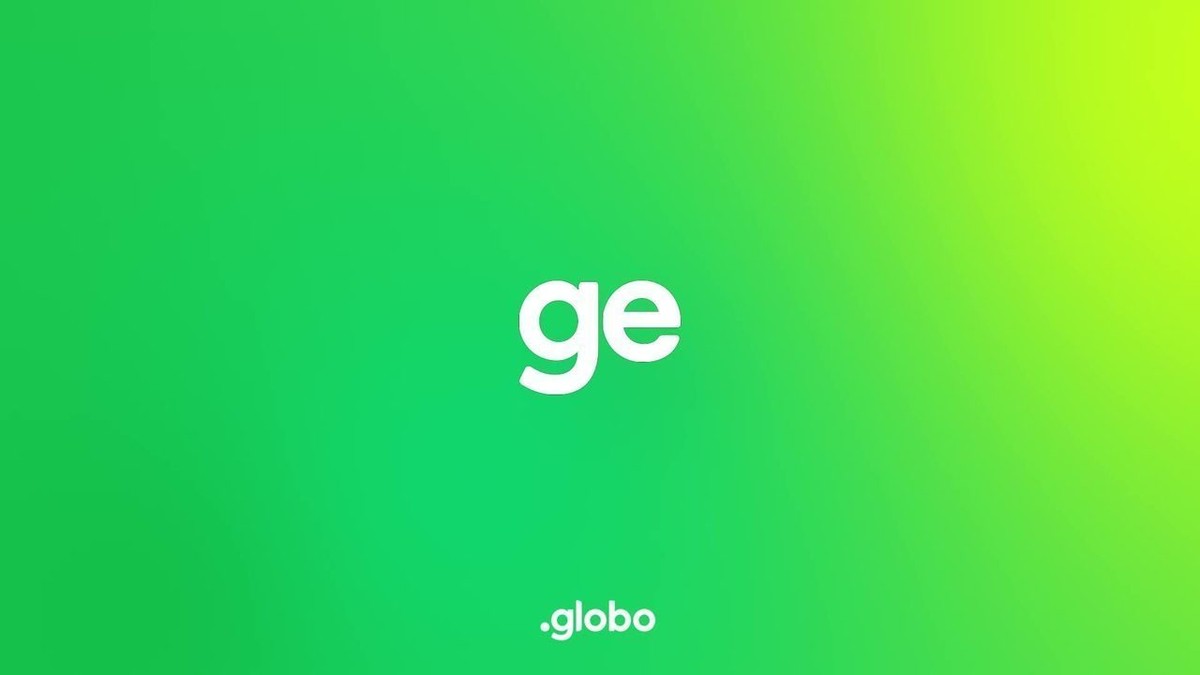 With a focus on Sudamericana, Mano Menezes should confirm reserve team against Fortaleza, on Sunday, at 6 pm, at Castelão, for the 21st round of the Brasileirão. The option for the alternative team, however, does not mean ease for the rival. On the contrary. Inter may have a strong attacking quartet with Alan Patrick and Taison together for the first time and Braian Romero from the start.

The colorada delegation landed in Ceará around 11 pm on Friday after drawing for 0 to 0 with Melgar. This Saturday morning will be a rest period for players and coaching staff. In the afternoon shift, a tactical work is planned to define the lineup to face Leão do Pici.

+ Deal with Atlético-GO cools down, and Cadorini negotiates with Coritiba

Physical and mental exhaustion turns on the warning signal. To avoid or at least minimize the chances of injuries, the coach will spare players and give chances to those who have not been playing. The presence of Bustos, Mercado, Renê, Gabriel, Edenilson, De Pena, Mauricio and Wanderson are unlikely. Expelled in Arequipa, Alemão is an alternative.

Circumstances allow Mano to scale a powerful attack. Alan Patrick and Taison need game rhythm and could be lined up together for the first time this season. Braian Romero, who is tipped to start against Melgar next Thursday, needs minutes and chemistry. Coming from good performances, Pedro Henrique would complete the square.

The use of socks generates debate since shirt 10 was rehired. Mano explained that it is essential to “gain quality without losing competitiveness” to keep the team balanced. The commander’s intention is to scale them side by side at some point. If you don’t opt ​​for the duo from the beginning, midfielder Estevão and striker David are options. 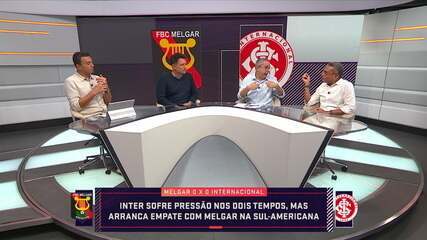 Without Moledo, injured, Vitão is the only starter to remain in the team. Kaique Rocha will be his partner. Weverton was called to reinforce the group in Fortaleza and will assume the right side, while Thauan Lara will enter the opposite side. In the middle, the steering wheel duo will have Johnny and Liziero.

Fifth best visitor in the championship, Colorado can end the round in third position. For that, you need to win and hope for parallel results. On the other hand, if nothing goes right, it will drop to 8th place. Mano’s team hasn’t won away from home for three games in the national tournament.

Inter and Fortaleza meet on Sunday, at 6 pm, at Castelão, for the 21st round of the Brasileirão. In the first round, the gauchos, by turn, won 2-1, in the game that marked D’Alessandro’s retirement.

Previous Percy Jackson Actor Says He Won’t Appear in a Series: “They Don’t Want Me”
Next Young man will be tried for killing his rapist in Mexico – News