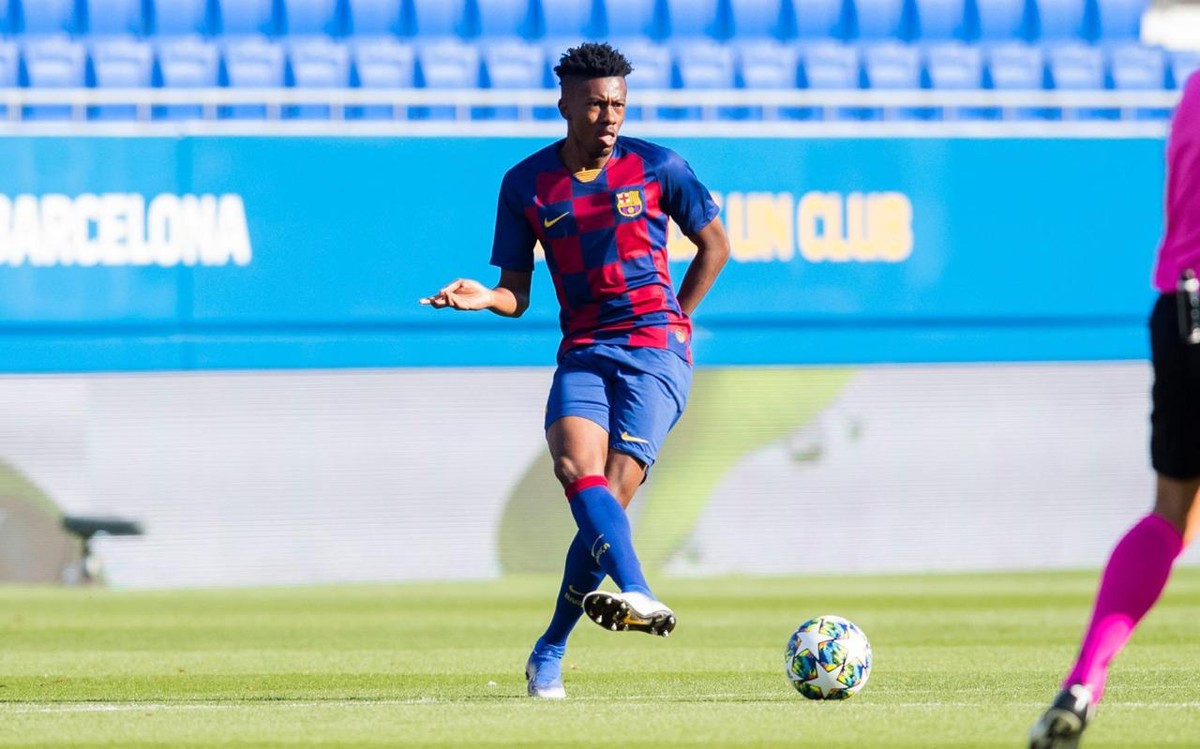 Inter confirmed this Saturday morning the hiring of defender Igor Gomes, who passed through Barcelona’s B team. The 21-year-old, 1.85m, has signed a permanent contract until the end of 2023.

Igor Gomes had been in Porto Alegre since last weekend and underwent medical and physical examinations before being hired due to his recent injury history.

See too
+ Inter signings: see who arrives and who leaves at the window

The arrival of the youngster, who can also play as a right-back, coincides with the muscle injury of Rodrigo Moledo, who should miss Inter during the month of August. Gabriel Mercado, Vitão and Kaique Rocha are the other options in the cast of Mano Menezes.

Hired in 2018 for the youth team of Barcelona at the age of 18 for 350 thousand euros (R$ 1.47 million), Igor Gomes did not play for the Spanish club’s main team and also did not play professionally in Brazil.

He defended Coimbra’s under-20 team, from Minas Gerais, and stood out in Volta Redonda, at 18, in the São Paulo Junior Football Cup. In his resume, he also has a call-up for the Brazilian under-20 team.

Previous Ellen Pompeo Criticizes How ‘Grey’s Anatomy’ Treats Social Issues
Next Man fined R$10,000 for taking McDonald’s snacks from one country to another