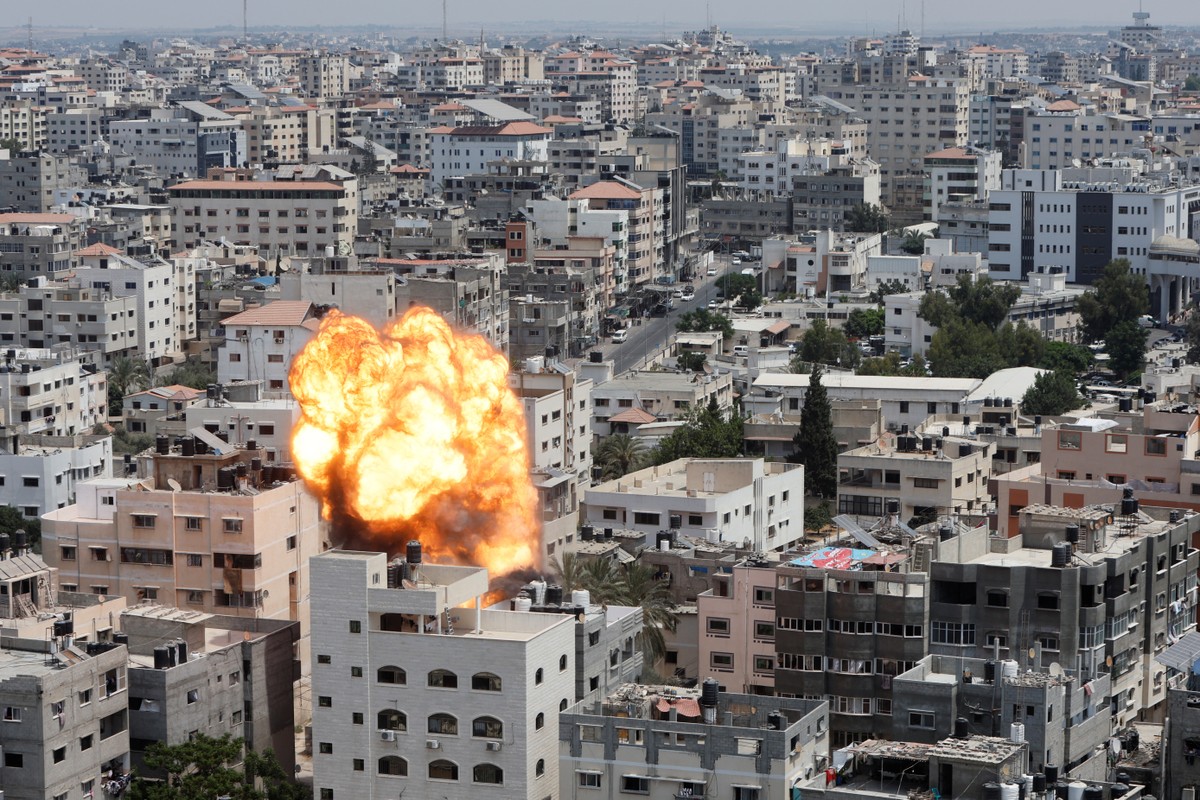 On Friday, an Israeli operation against the militant Islamic Jihad group ended more than a year of relative calm between the two. Israel killed one of the group’s leaders in a surprise air strike during the day, and Palestinians responded with rocket fire.

Palestinian militants fired at least 160 rockets. Air raid sirens went off in Israel, and people had to go to bomb shelters in cities in the south of the country.

Most of the missiles were intercepted and there were no reports of serious casualties, according to the Israeli ambulance service.

Egypt, the UN and Qatar mobilized to end the fighting.

The commander of Iran’s Revolutionary Guard, Hossein Salami, said Israel will pay a heavy price for the attacks in Gaza.

If Hamas, the Islamist militant group that controls Gaza, attacks Israel, the conflict will escalate to much greater proportions.

Israeli attacks killed 12 Palestinians. In addition to the Islamic Jihad leader, four other militants from the group were killed. Among the fatal victims is also a child. The number of wounded is at least 84, according to the Palestinian Health Ministry.

Islamic Jihad did not give precise details on how many of its members were killed and did not signal any immediate ceasefire. A member of the group told journalists that, for them, the time is for resistance, not truce.

Overnight, the Israeli military said it had apprehended 19 Islamic Jihad militants in attacks in the Israeli-occupied West Bank.

Previous What is Google Meet Companion Mode?
Next where to watch, lineups, schedule and refereeing