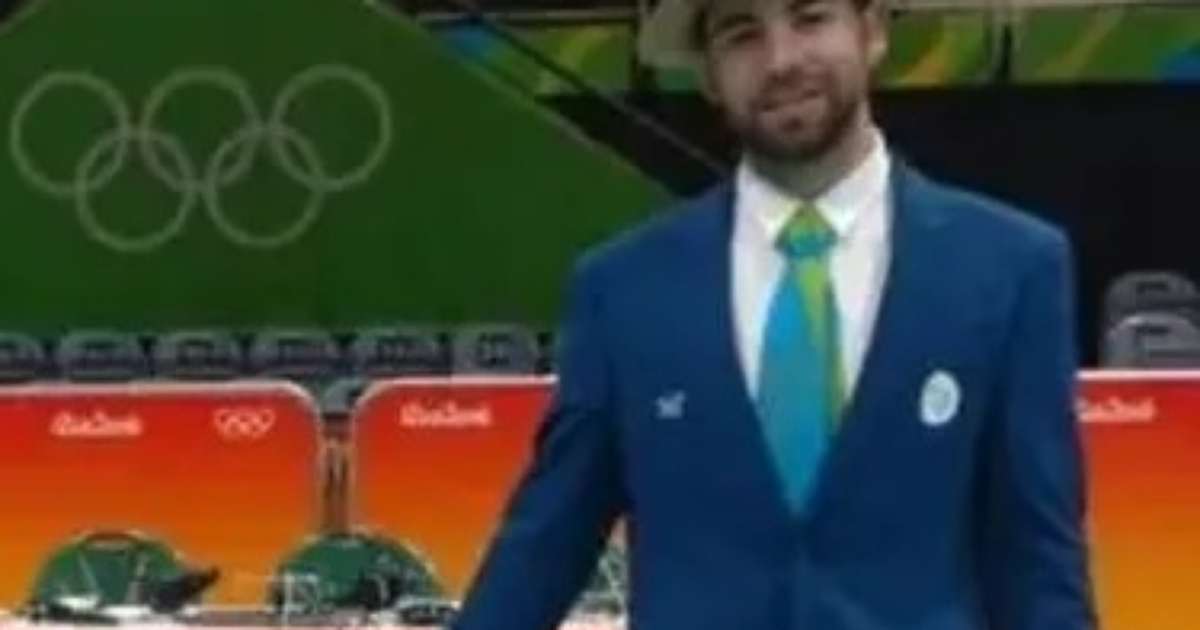 “It was my first time,” says coach rape victim in SC

Adolescents who trained volleyball at the Terra Firme Cultural Sports Association in São José/SC, near Florianópolis, denounced coach André Testa for sexual abuse. He was arrested last Thursday (4) and the case is now being investigated by the Civil Police of Santa Catarina. The information is from NSC TV.

“He gains a lot of trust and ended up abusing me. I was a virgin at the time. It was my first time,” one of the victims told anonymously. NSC TV.

The teenagers said that the coach managed to manipulate them to the point where they did not realize that they would be victims of a crime. The father of one of the victims said that the coach ‘got into’ the victims’ heads a lot. “He got into the athletes’ heads a lot. He managed to make the athletes see that they were going to be the wrong ones,” he said.

According to the victims, the abuse took place in three different places: at the coach’s house, in a motel and at Casa Atleta, a place that received athletes during training. André Testa would take advantage of the teenagers’ drunkenness, say the victims.

André Testa’s defense manifested itself through a note:

“The preventive detention of André Wilson Testa is inappropriate, unnecessary and illegal. The police only presented inferences and conjectures and, therefore, did not prove the indispensability of preventive detention, as well as did not justify the appropriateness of other precautionary measures other than the arrest. André he is innocent and the charges are unfounded. As will be shown in the course of the process, there is a denunciation of a vengeful bias. All the information collected so far was produced without the right to the adversary proceeding.”

Previous Rare jellyfish recorded for the first time in 25 years in Papua New Guinea
Next In US, woman is stopped by police, shows ‘white privilege card’ and is released