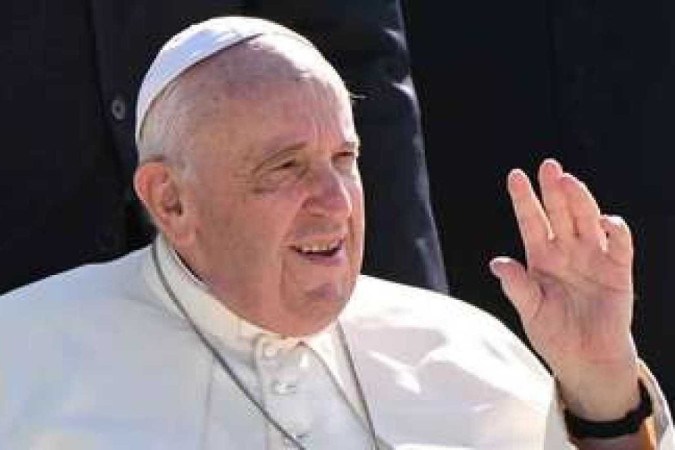 ‘Jesus was close to everyone’

In pursuit of an increasingly inclusive Catholic Church, Pope Francis sent a letter to priest James Martin, a Jesuit priest known for defending the LGBTQIA+ community, encouraging him to continue his work. “I encourage all of you to continue working in the culture of encounter, which shortens distances and enriches us with differences, in the way of Jesus, who made himself close to everyone,” Francis wrote.

The correspondence was in response to the sending of a pamphlet advertising the event “Outreach”, an annual conference of the Catholic LGBTQ Ministry held at Fordham University, in the United States, between June 24 and 25. In the letter dated July 20 and written in Spanish, Francis congratulated Father Martin for being able to make the event happen this year in person, after a two-year break due to the COVID-19 pandemic. The pope also highlights the importance of encounters in human relationships.

“In fact, the pandemic made us look for alternatives to shorten distances. It also taught us that certain things are irreplaceable, including the possibility of looking ‘face to face’ even with those who think differently or with those whose differences seem to separate us or even confront us,” the pope wrote. Francis follows up the letter by noting that, “when we overcome barriers, we realize that there is more that unites us than separates us.”

This is the third time Father Martin and Pope Francis have exchanged correspondence. The first time was in July 2021, to publicize the “Outreach 2021” event. In the response, the pontiff encouraged Martin to continue preaching inclusion, compassion and tenderness, and states that the priest preaches God’s style, being a priest for all: “God is close and loves each of his children. His heart It’s open to everyone.”

In May 2022, Father Martin sent a letter to Francis asking for help answering the most common questions among LGBTQIA Catholics and their families. Again, the pope explained that: “God is a Father and does not disown any of his children” and that “God’s style is closeness, mercy and tenderness”.

Francis is the first pope of the American continent and belonging to the Jesuit order and to be elected head of the Catholic Church. Since the beginning of his pontificate in 2013, Francis has been open to the inclusion of the LGBTQIA community. The first statement was in July 2013, where he declared “If a gay man seeks God, who am I to judge” during a flight to Rome. This led to great disapproval from the more conservative members of the church.

In May 2018, the Pope said “God loves you so” to a gay man who had been a victim of pedophilia in Chile. In January of this year, Francis urged parents not to condemn but to support their gay children.

Previous Stray for PC has secret ray tracing elements; see how to enable them
Next Kevin Bacon sings Tears for Fears classic on TV along with Jimmy Fallon; video