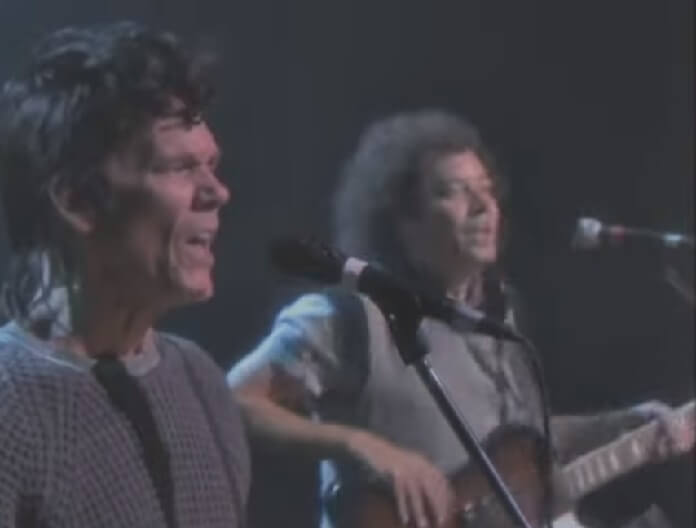 This Wednesday (4th), the participation of Kevin Bacon at the talk show in Jimmy Fallon. On the show, the 64-year-old actor sang the classic“Head Over Heels”of Tears For Fearswith the presenter!

Dressed like the members Roland Orzabal and Curt Smith in 1980s fashion, Bacon and Fallon incorporated the vibe of the time and left nothing to be desired in their version — as you can see in the video at the end of the article.

By the way, Kevin has dates set to perform soon with his family’s band, known as The Bacon Bros. In terms of cinema, the star recently expressed his desire to return to play the villain Sebastian Shaw, from X-Men: First Class (2011).

Developed by 20th Century Fox, the film directed by Matthew Vaughn ushered in a new era for the popular mutants, grossed over $350 million at the worldwide box office, and won three sequels.

Now, the question remains whether they will all return within the Marvel Cinematic Universe. Will it be?

READ TOO: ‘They asked for it’: Kevin Bacon plays ‘Creep’ (Radiohead) for pet goats

Previous ‘Jesus was close to everyone’
Next Bahia’s creative reference for the year, Daniel says he can work alongside Ricardo Goulart | Bahia 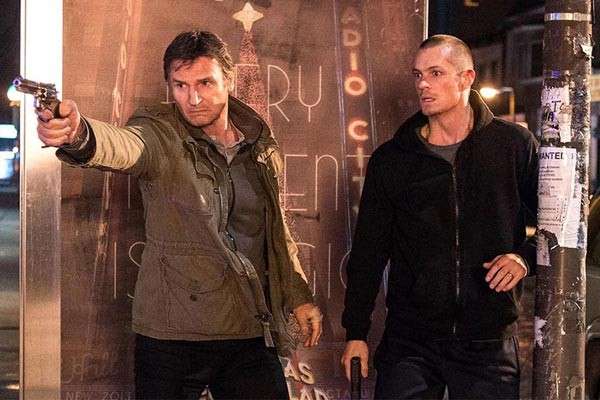 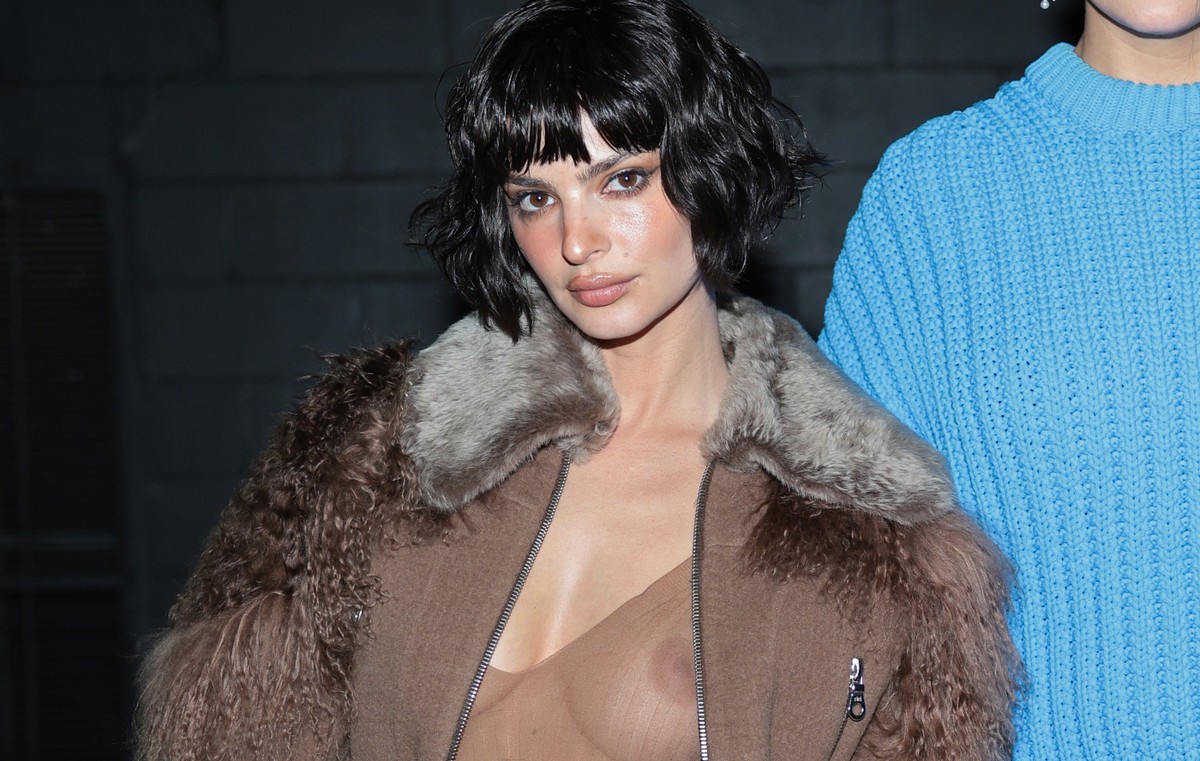