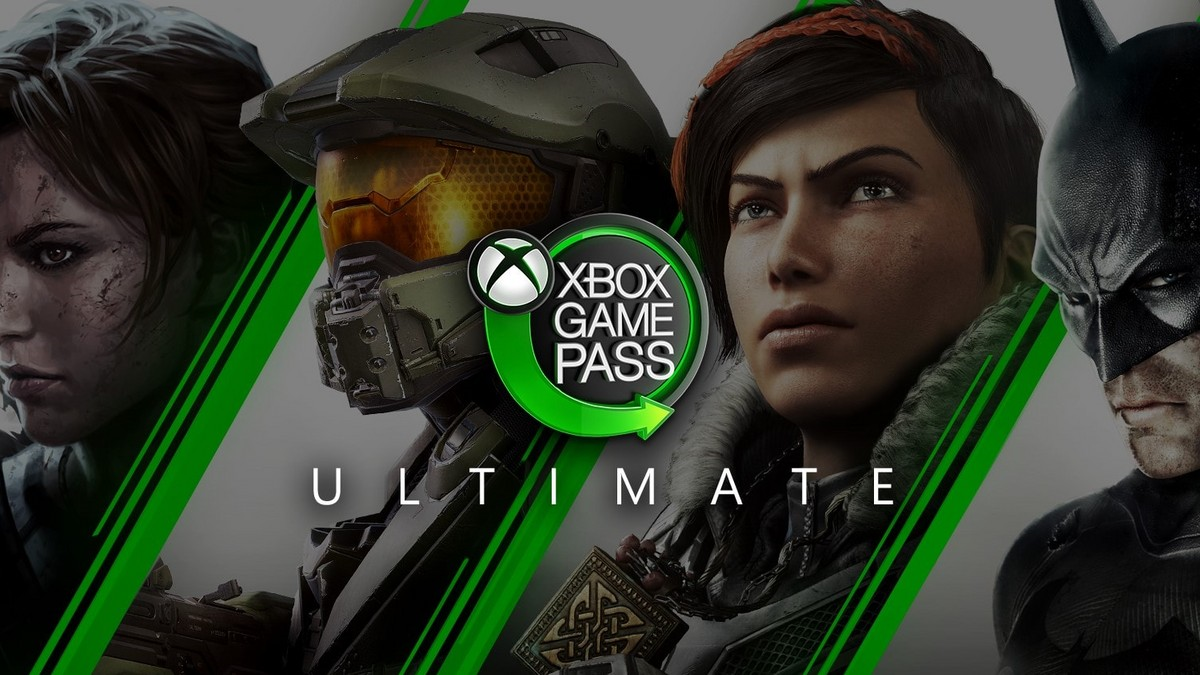 The family plan may be closer to reaching Game Pass. Microsoft has started testing and has given Insiders in Colombia and Ireland the option to split the bill with up to four friends or family. Users invited by the user have access to all content offered by the service at no additional cost.

Despite the novelty, there is still no forecast of the plan’s arrival in Brazil or other countries. To participate in the tests, users need to be part of the Insider program and subscribe to the Game Pass Preview at Microsoft Store.

Once enrollment is complete, you can convert your individual account to the family plan and invite up to four friends via email. Values ​​have not yet been announced, but according to Microsoft, 1 month of Ultimate subscription is converted into 18 days on the new plan.

According to the company, guests must reside in the same country of subscription, however, without the need to also be part of the testing program. The package guarantees access to all the benefits offered by Game Pass Ultimate, such as Cloud Gaming on Samsung TVs, for example.

According to Microsoft, Game Pass subscribers can access more than 400 games from the catalog, whether for Xbox 360, One, Series S/X and PC.

There are currently three plans available:

In addition, new subscribers can also take advantage of the service for a promotional price of R$5 in the first month.

With information: The Verge and Xbox.