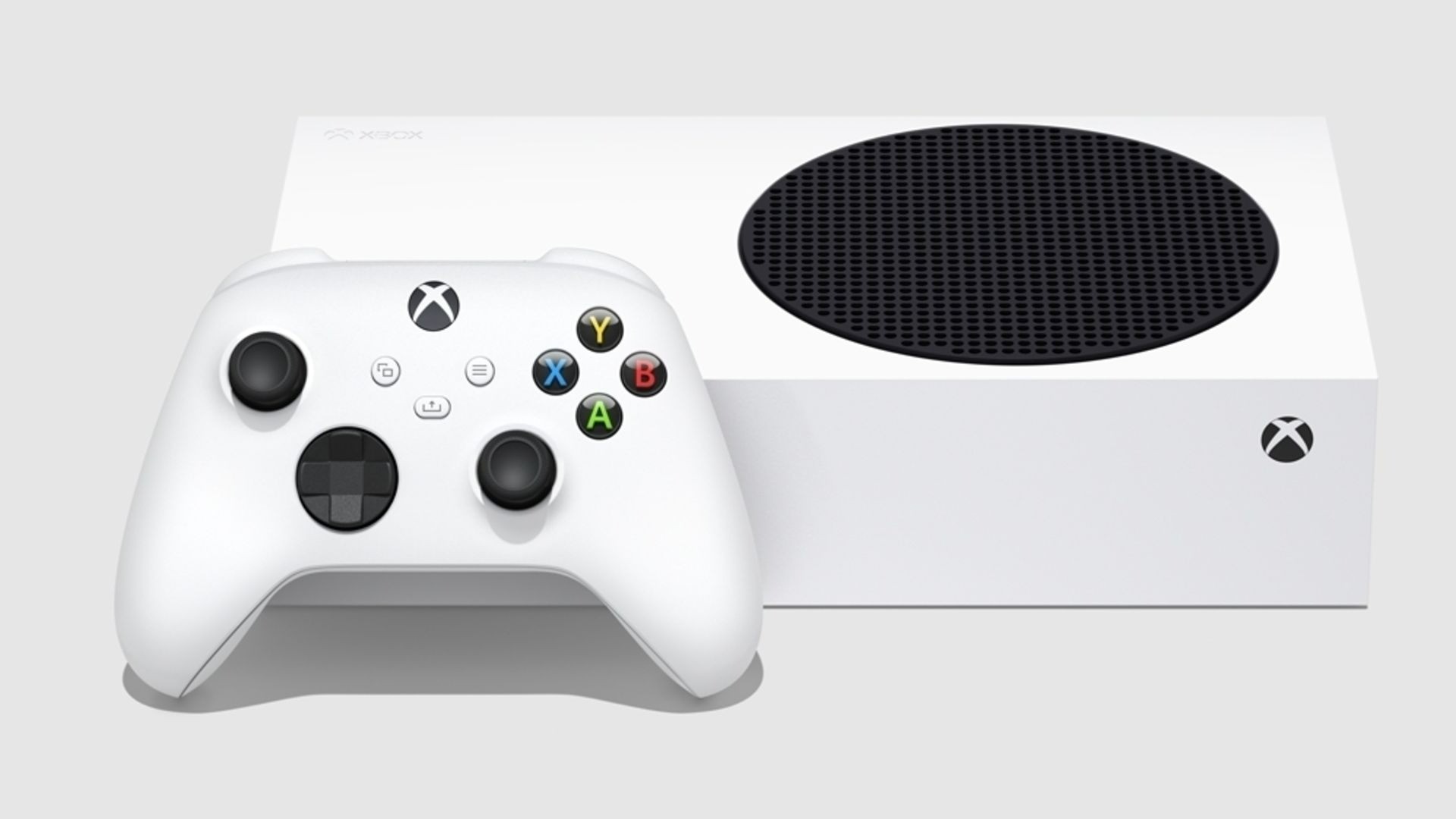 Microsoft will give developers more control over the memory used by the Xbox Series S, which could significantly advance the production of games for the console.

A new software development kit has been released for programmers and allows more memory to be freed up, bringing performance improvements for certain games to the console.

Microsoft’s Game Dev team brought more details in a video, revealing that ‘hundreds of additional megabytes of memory’ will be available to Xbox Series S developers.

The Xbox Series S launched at $299 as a console capable of running games at 1440p and 120 FPS, but many games can only hit 1080p, and high frames-per-second rates are reserved for its more powerful sibling.

While the Xbox Series X has more GPU power and 16 GB of RAM, the Xbox Series S has only 10 GB of RAM. Despite the value, developers only used 8 GB in the second, as Microsoft reserves 2 GB for secondary operating system activities.

Previously, these memory limitations were detailed by the Digital Foundry website, where several developers complained about the process of optimizing games for Xbox Series S. With Microsoft’s improvement, this process could become easier.

In the video, Microsoft also mentions that it fixed an issue where graphics were allocated slower in memory than non-graphics, which indicates that games on Xbox may perform better.

Previous Fausto details style of play and cites three positions that he can play at Corinthians
Next 75,000 Britons vow to stop paying their energy bills