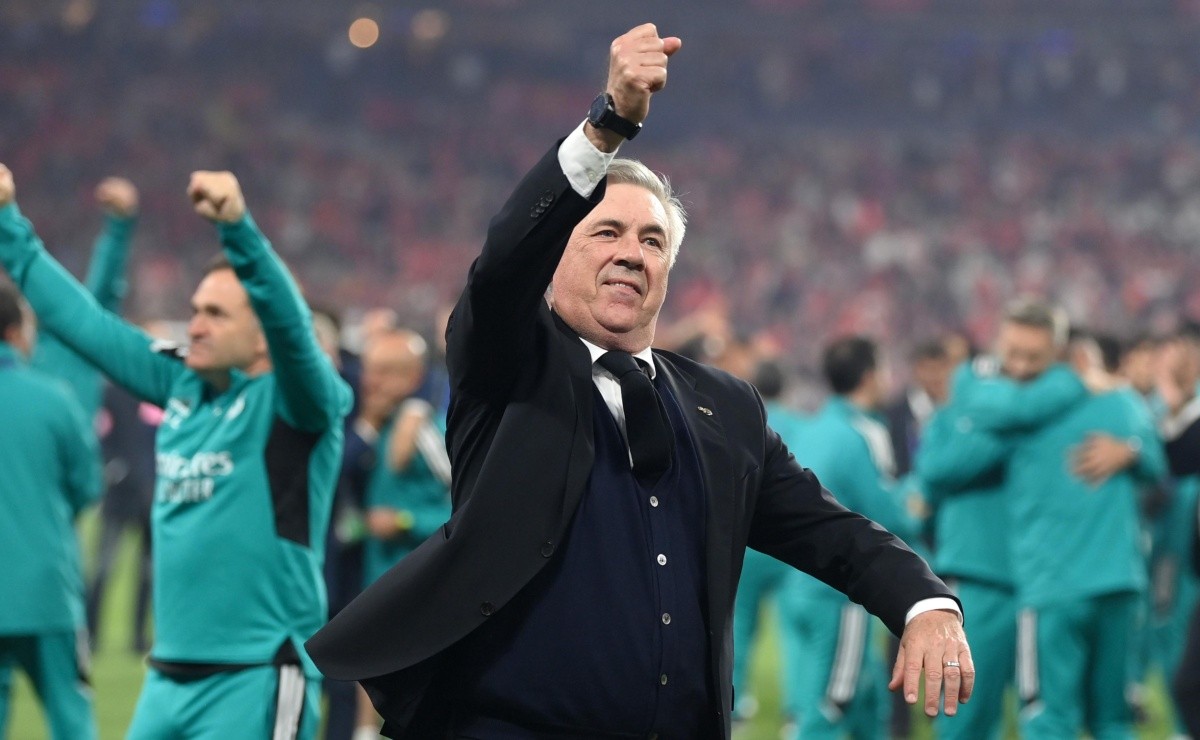 “My heart is with the Club”

Even in European football, Flamengo remains a topic; this time an old acquaintance declared himself to Rubro-Negro

In recent months, the size of Flamengo in Brazilian football has become clear. The signings made by the Carioca Club are the envy of any South American football team. In a transfer window, the board closed a deal for Everton Cebolinha, Vidal and is about to announce the Oscar midfielder, among a few more names.

This Saturday (6), another proof of this greatness was shown. That’s because Real Madrid striker Vinicius Jr, who started his career at Flamengo, gave an interview to the UEFA website before starting the European season.and in the midst of his projections, the striker ‘melted’ for Rubro-Negro.

“I’ve been a Flamengo fan since I was little. I recently went to Maracanã and when the fans saw I was there, they started screaming my name. That was very important to me, because, deep down, my heart is with the club (Flamengo), and it was Flamengo that encouraged me to come here to Real Madrid“, revealed the striker of the Brazilian team.

In another moment, the attacker who will always have a reserved space in the heart of the Nation, who coldly awaits his return to Maracanã, revealed how it felt to score the goal that gave Real Madrid the title of yet another Champions League.

Previous The 10 most watched movies of the week (06/08/2022)
Next China fires missiles at Taiwan, crosses maritime boundaries with warships and planes