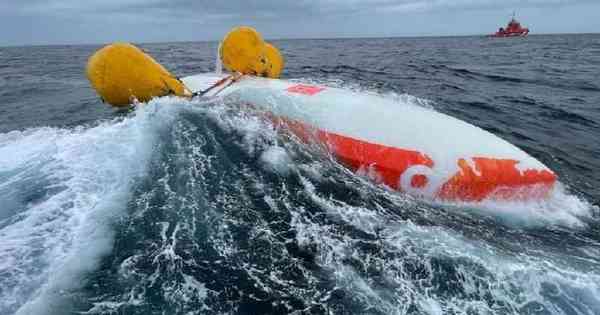 A 62-year-old French navigator survived for 16 hours at sea in an overturned boat thanks to an air bubble.

The 12-meter vessel, which departed Lisbon, Portugal, sent a distress call on Monday night (08/01) from the Atlantic Ocean.

The Spanish coast guard found the boat capsized, but the sea was too rough to rescue it—and the navigator had to wait until the next morning.

The victim’s survival was “on the edge of the impossible”, according to coast guard divers.

The distress call was sent at 8:23 pm (local time) on Monday, 22.5 kilometers from the Sisargas Islands, near the Galicia region in northwest Spain.

A rescue boat carrying five divers and three helicopters set out to find and rescue the navigator, who has not yet been identified.

A diver was taken to the hull of the ship to look for signs of life, and the man responded by knocking from inside.

The sea was rough, and the sun had set, so the rescue team attached flotation balloons to the boat to keep it from sinking and waited until the next morning.

The next day, two divers swam under the boat to help the Frenchman out—he was wearing a neoprene survival suit and knee-deep in water.

The man then jumped into the icy water and swam under the boat toward the surface of the sea.

“Each life saved is our greatest reward”

As a result of the rescue carried out by Salvamento Martimo by the crew of the French sailboat JEANNE SOLO SAILOR, who was quilla al sol 14 miles NNW from Islas Sisargas. pic.twitter.com/gqobWTSoWc

Vicente Cobelo, a member of the Spanish coast guard’s special operations team, said the navigator entered the water “on his own initiative”.

But he added that the divers helped to get him off, as it was difficult for him to get out of the survival suit.

He was transported by helicopter by the rescue team and quickly taken to the hospital for tests.

– This text was published in https://www.bbc.com/portuguese/internacional-62408863 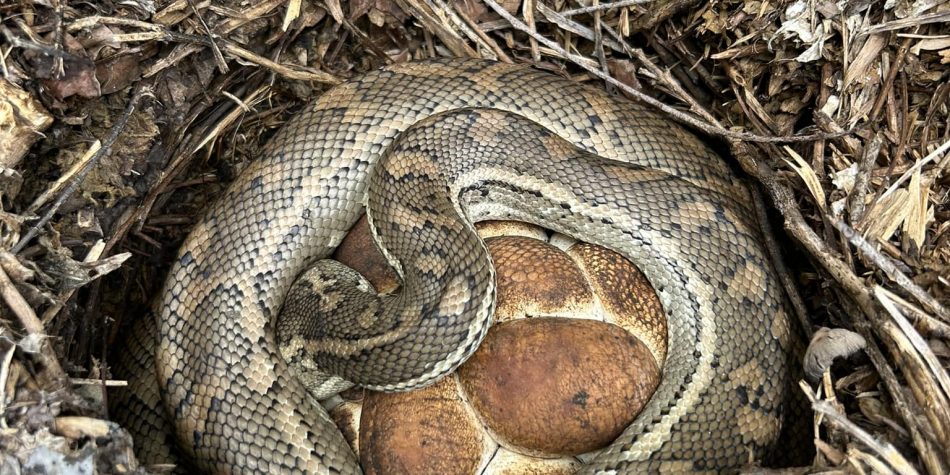 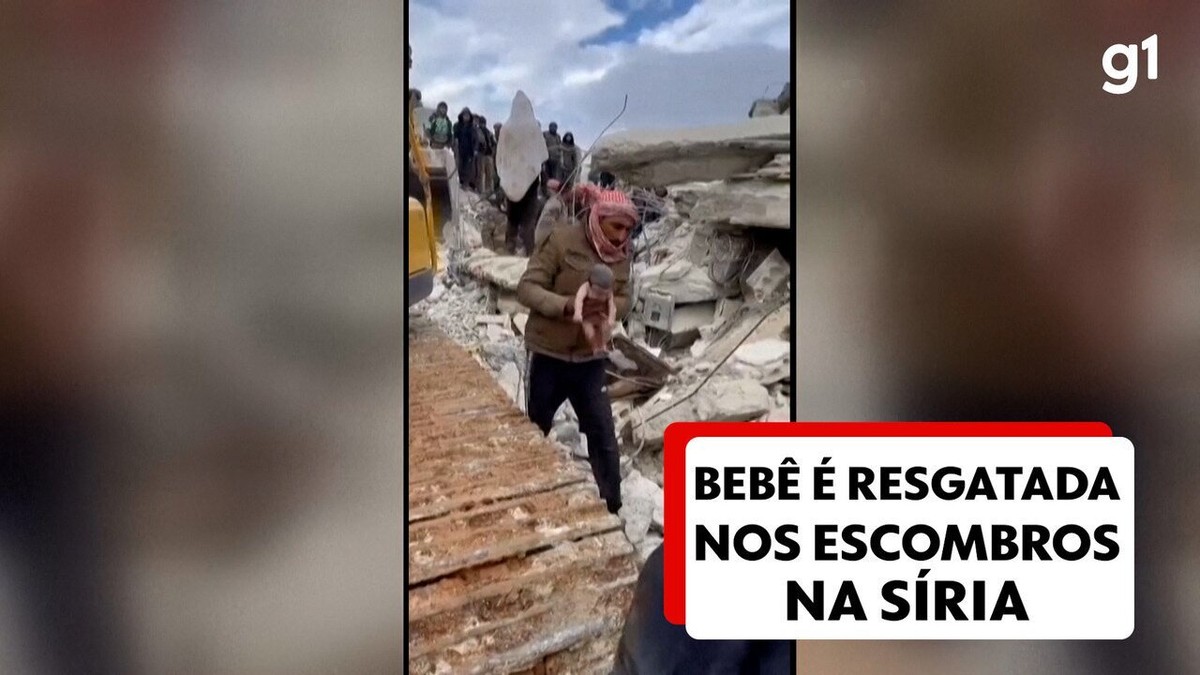