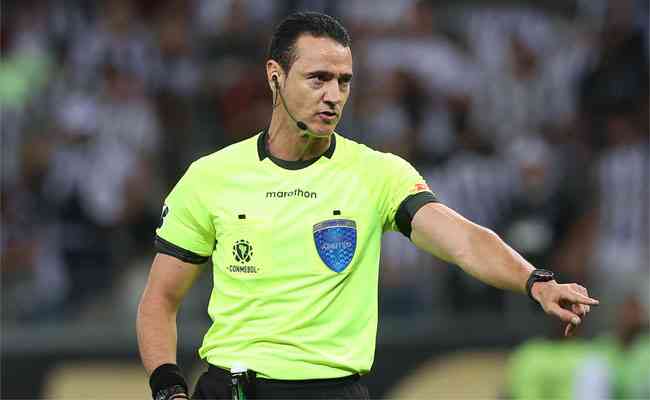 Colombian referee Wilmar Roldan will referee the second game of the quarterfinals between Atltico and Palmeiras, next Wednesday, at 9:30 pm, at Allianz Parque, in So Paulo.

Interestingly, Roldan refereed the second decisive duel between the teams in last year’s semifinal. At the time, Atltico and Palmeiras drew 1-1 at Mineiro. The São Paulo team advanced decisively for the goal scored as a visitor.

The first game of this year’s quarterfinals ended in a 2-2 tie. Galo opened 2-0 in Mineiro, with goals from Hulk and Murilo, against. Murilo himself, now in favor, and Danilo, left everything the same.

To advance to the semifinals, the rivals need to win the Allianz Parque duel. In the event of a tie, the decision of the spot will be on penalties.

Previous Can STJD expel Corinthians from the Brasileirão?
Next Lewandowski? Bayern defeats Eintracht Frankfurt with an overwhelming 1st half and has a gala debut in the Bundesliga