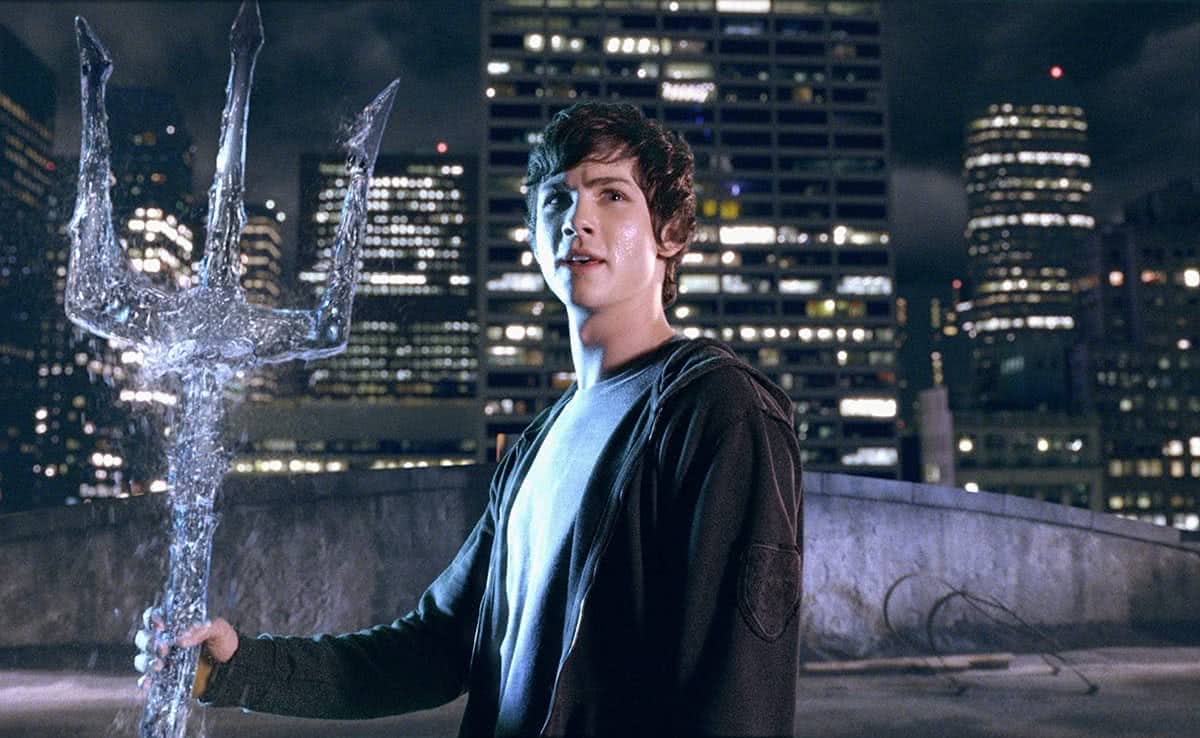 Percy Jackson Actor Says He Won’t Appear in a Series: “They Don’t Want Me”


Logan Lerman opened the game and revealed whether or not he will make a cameo in the new series of Percy Jackson from Disney+.

The 30-year-old actor played the first version of Percy in the film released in 2010. In a chat with The Hollywood Reporter, Logan was surprised by the question, after all, what would an older Percy do in a new version of the story?

In any case, he clarified that he was not asked to do anything in the series:

“How could that be possible? I don’t see how. But no, I will not participate. […] They didn’t call me, they don’t want me, apparently, I think. I would probably have been contacted by now. But anyway, who cares? It’s wonderful that they’re doing the show and I can’t wait to see it.”said.

History will have a new chance to win more fans, says actor

Logan said he’s seen recent news, and he thinks the new attraction will be very interesting. He also said that he is very happy that the story is being retold to give old fans a new chance to miss out, as well as creating a new fan base among younger viewers:

“I’m really excited, curious to see… Everything I’ve seen so far, at a glance, just about the casting choice and how they’re doing it all, and that Rick Riordan [autor dos livros] is in charge, that makes me very happy. I’m glad to hear that from the fans, and I’m excited for this new generation to see this story.”