Player own marriage to close contract and send brother instead

Footballer Mohamed Buya Turay missed his own marriage to sign a contract with Sweden’s Malmo. In order for the festivities to take place, however, he had an unusual idea: he sent his brother in his place.

According to Turay, the luck was that he and his wife decided to take the wedding photos before the festivities. He was announced by the club on the 22nd of July and the ceremony took place the day before, with his brother representing him.

🌟🐐🦁🇸🇱 I married my sweetheart, wife and my Best friend today!!! What an amazing human being!!! And What a blessing!!! Mrs SBT💞💍 Suad Baydoun

I can’t wait to enjoy life with you together soboti 😃🤦🏾‍♂️. pic.twitter.com/nEw4siV0QF

“We got married on the 21st of July in Sierra Leone, but I wasn’t there because Malmo asked me to come earlier. We took the pictures beforehand, so it looks like I was there, but I wasn’t. My brother had to represent at the wedding itself”, the player told the Swedish newspaper Afton Bladet.

Due to professional commitments, the player has not even been able to find his wife until now.

“I will try to bring her to Sweden so she can be close to me. She will live here with me. First we have to win the championship and then I go on my honeymoon,” he said.

My sincere gratitude to God for this opportunity, and it’s with great pleasure to be part of Malmö FF. Many thanks and appreciations to the Board and coaches for trusting me, I’m looking forward to working with you all🙏 I promise to do my best and bring excellence to each moment! pic.twitter.com/66Tzvb6TMw

He made his debut for Malmo against Dudelange in the Europa League third round. Turay’s team won 3-0.

Previous How was the 1st post-pandemic Comic-Con?
Next Food labels will have warnings about excess nutrients 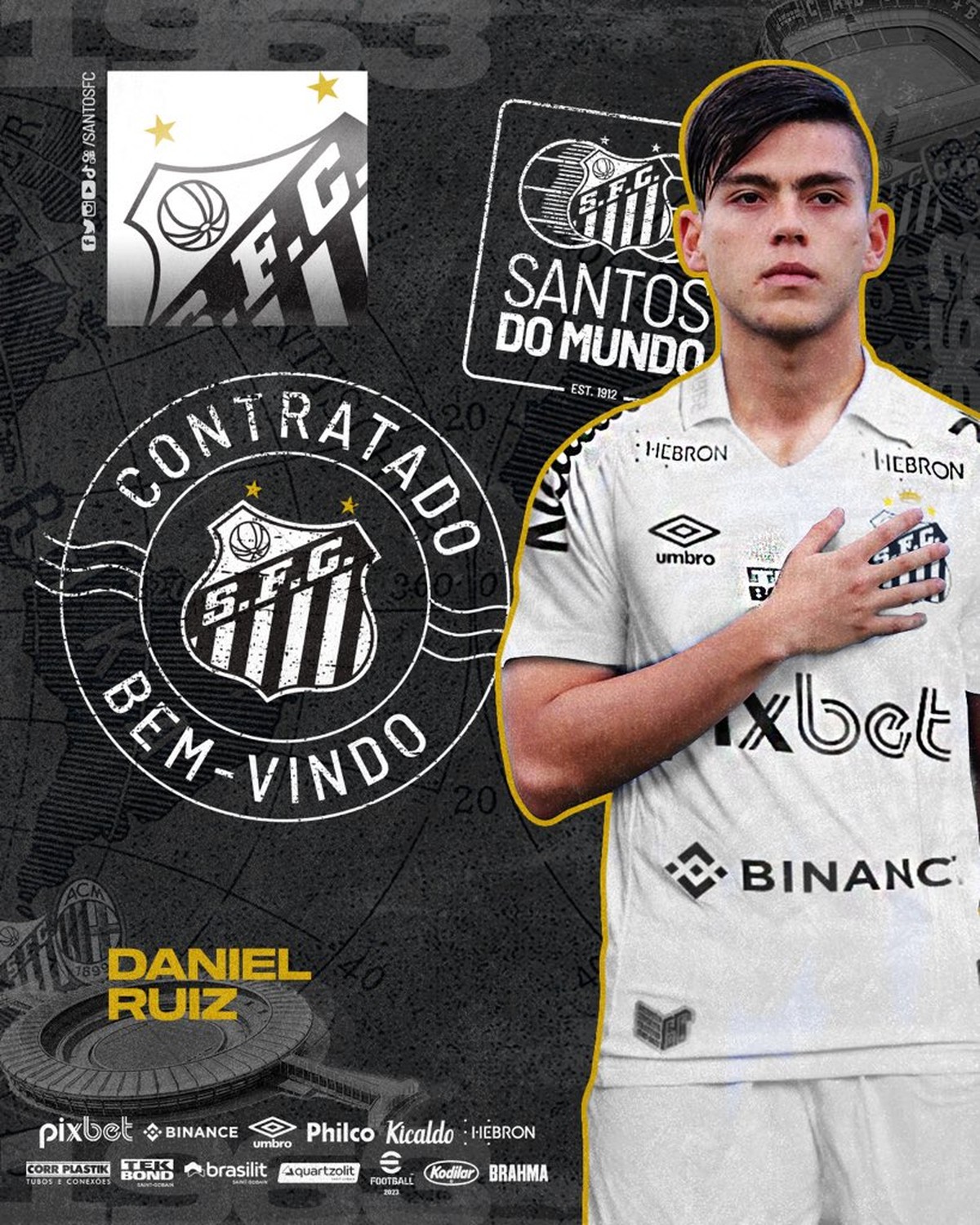