Taiwan, the famous island located about 160 kilometers off the southeastern coast of China, has considered itself independent since 1949, when then Chinese leader Chiang Kai-Shek took refuge in Taiwan after his defeat by Mao Zedong. On the other side, China, a warlike and economic power, which considers Taiwan part of its territory and says that the island must be reunited.

It is on the basis of this geopolitical arm wrestling that the Taiwanese TSMC (Taiwan Semiconductor Manufacturing Company)a global leader in chip manufacturing, which owns 70% of mobile chipset manufacturingwith strategic agreements with giants such as Apple, AMD, NVIDIA, Qualcomm, Intel, Sony and Broadcom.

TSMC is responsible for manufacturing the processors that power Apple devices, AMD CPUs and even NVIDIA GPUs.

The company also has direct contributions to the aerospace and automotive industry. More than 10,000 different products are manufactured by TSMC. As Visual Capitalist showsTSMC holds 54% of the semiconductor marketfollowed by Samsung with 17%.

TSMC is the big ace that China wants so much with this Taiwan reunification speech. The chip giant brings together an indisputable triplet: market leadership, giant partners and technological capacity. 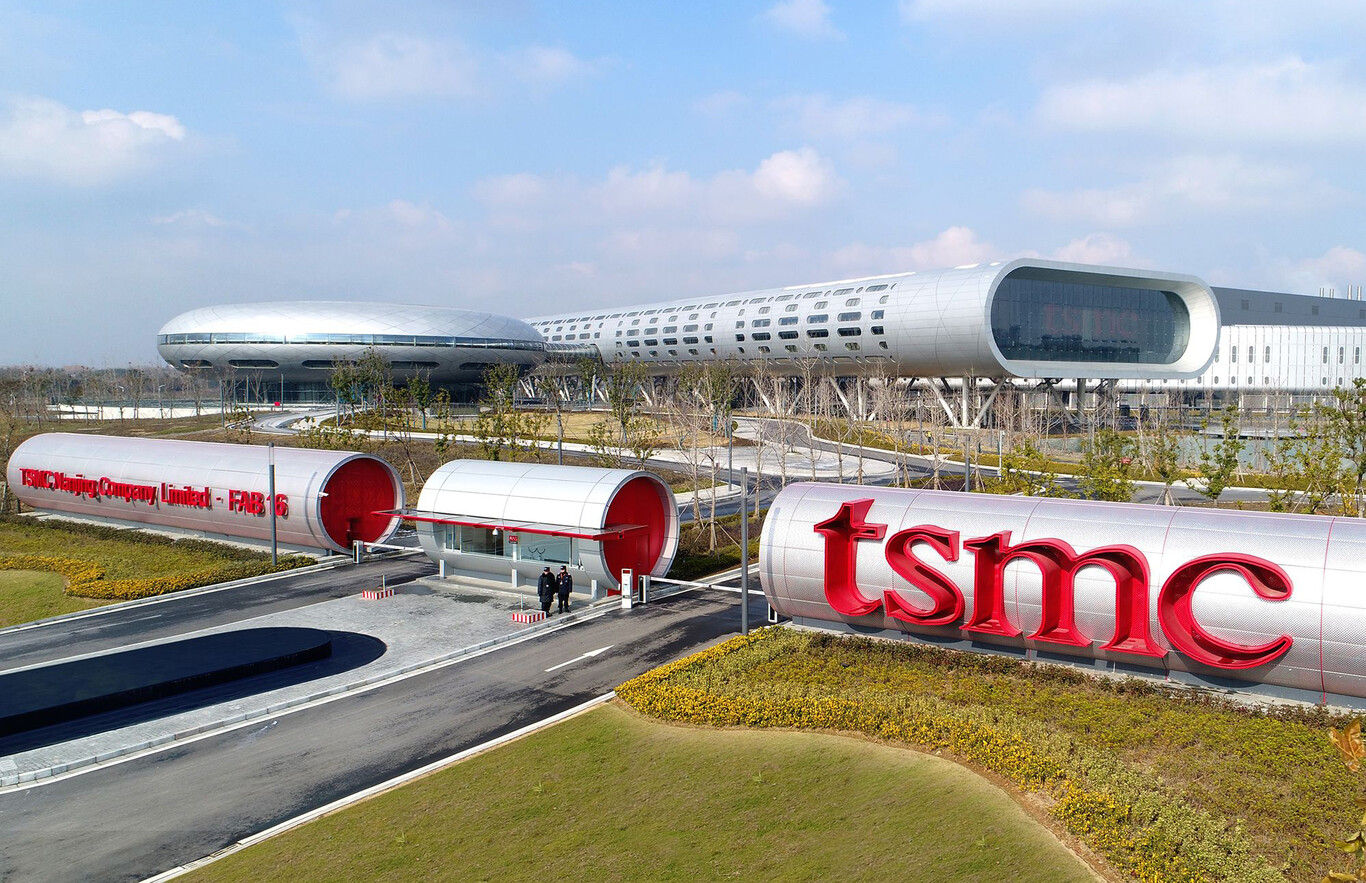 The escalating tension between China and Taiwan could have a severe impact on the global chip market. According to TSMC itself, a possible invasion of China could completely paralyze its production. In a statement to CNNcompany president Mark Liu said that “no one can control TSMC by force”

6 facts about TSMC, a great partner of NVIDIA, AMD and Apple

A clear position that the company would not be willing to continue operating after a possible occupation of China.

“We would all lose. Nobody would emerge victorious. We Taiwanese choose to be governed by a democratic system. We want to choose our way of life and we believe that chip manufacturing is a key sector in Taiwan’s economy. Still, if China invades, semiconductors would not be our main concern. It would be the fact that this event would destroy the world order,” said Mark Liu. 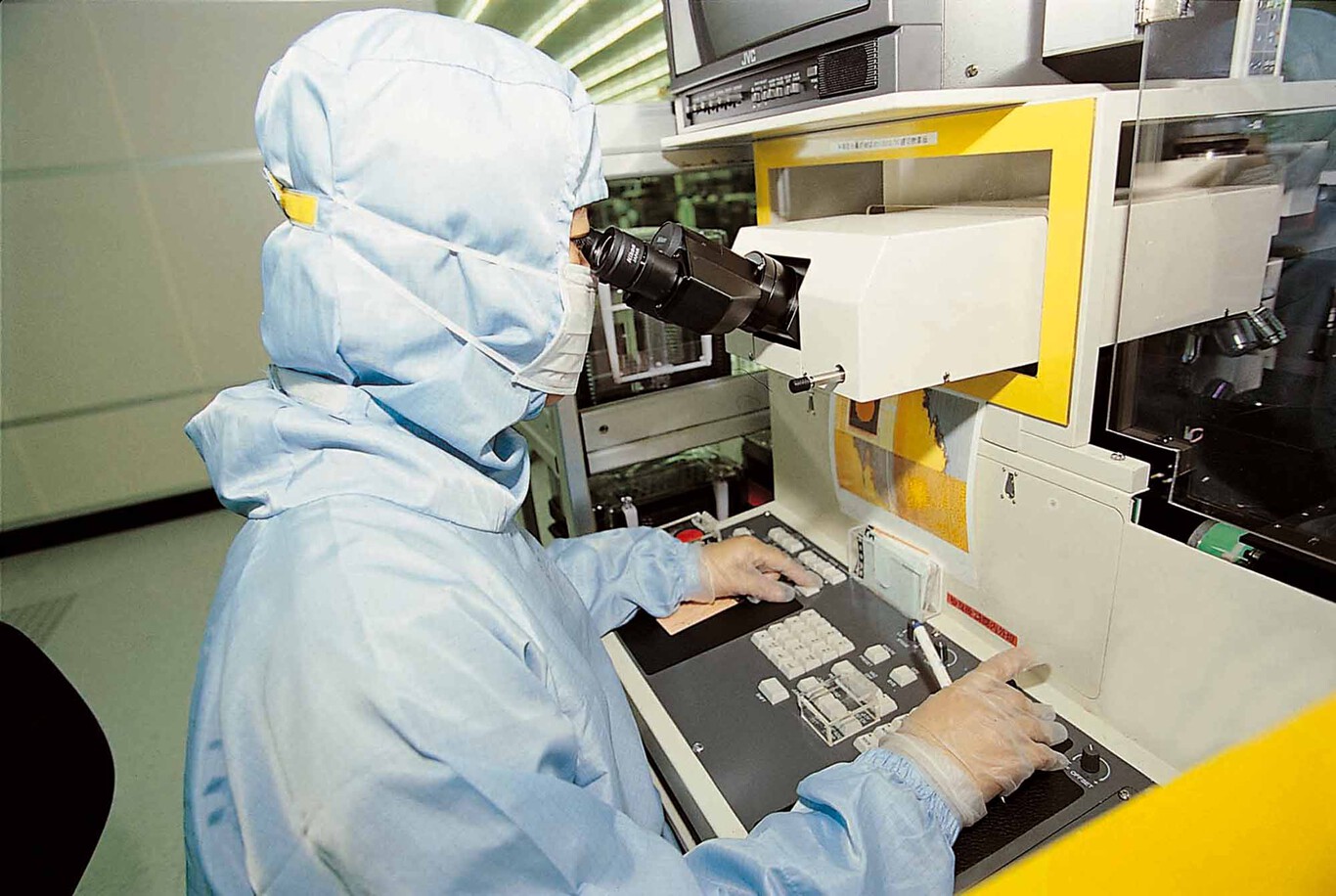 In addition to a possible interruption in the production of chips, for the most varied purposes, the stoppage in the production of TSMC could, by table, bring down the market value of its partners, dependent on the technology that emerges from the Industrial and Science Park of Hsinchu, where the headquarters of the company founded in 1985 is located.

In addition to Taiwan, TSMC also has production facilities in China and the United States. A new TSMC factory is being built in Arizona, USA. The new manufacturing plant should be completed in 2024 at a cost of US$ 12 billion (R$ 62 billion in direct conversion).

This Friday (05), China declared that it fired missiles on the island of Taiwan.

Previous In China, anyone who wants to be the first to receive the Moto Razr 2022 can now book
Next Instituto Cuca will be the first team from Ceará to play in the Superliga in the competition’s history – Play