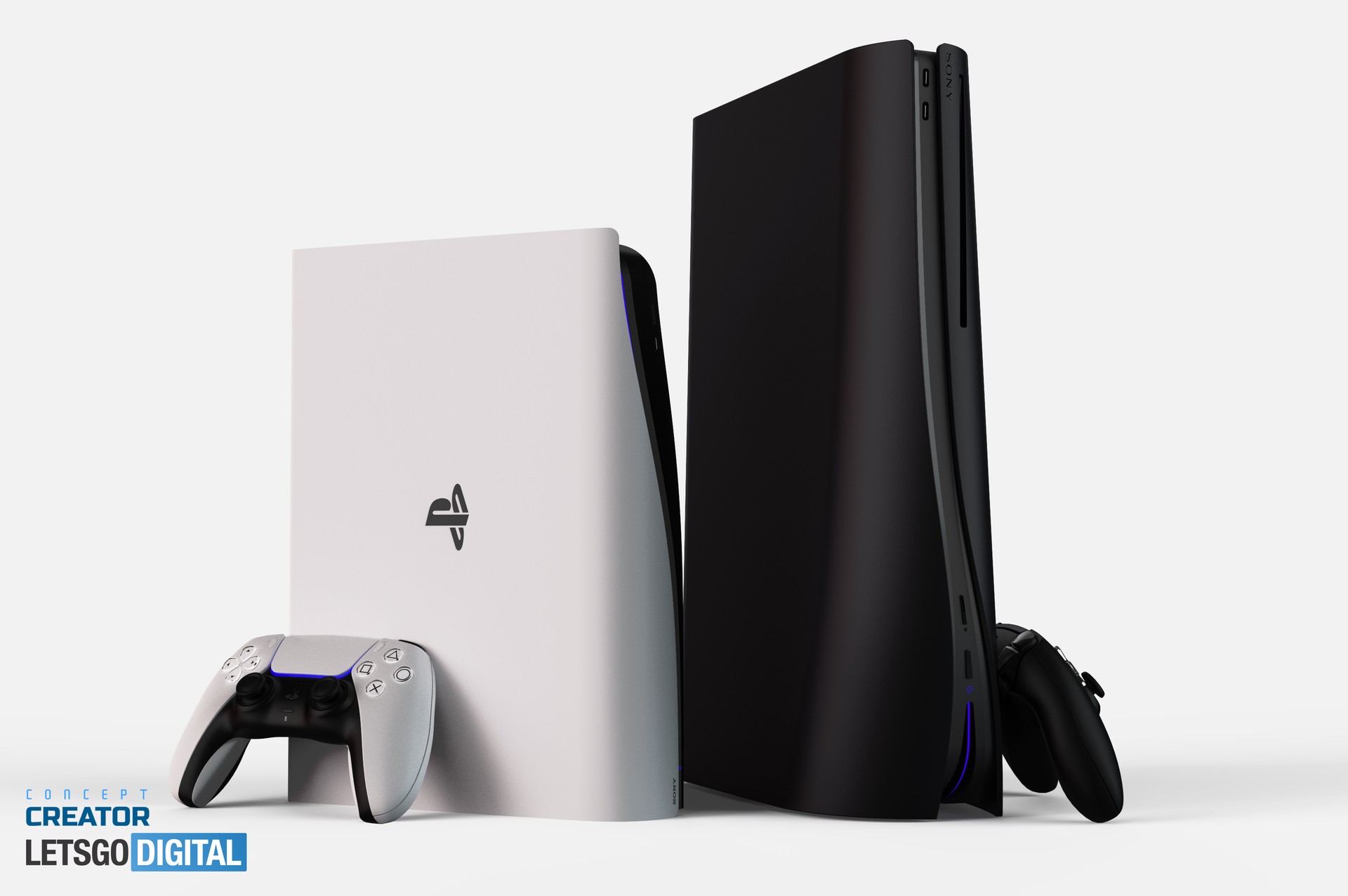 PS5 Pro or Slim? Sony is buying smaller chips for the console

It’s been a long time since we’ve heard rumors about a new version of the PS5. As we know, the launch of a PS5 Pro or Slim is inevitable, but it seems that the first official signs have finally started to appear.

According to Zuby-Tech insider on Twitter, Sony has secured 6nm manufacturing processes for a new device with TSMC and AMD, giving more clues about the new version of its video game console.

Sony hasn’t announced a new design for its console yet, but considering the company’s history (where every major PlayStation has had a slim version), it’s not hard to imagine a new version of the PS5.

Even with the slim version practically confirmed, the company may also be working on a slightly more advanced version of the console, as happened with the PS4 Pro.

Regardless of which comes first, Sony appears to be already working on this console redesign, at least that’s what the new chips the company is buying indicate. The most curious thing is that the insider indicates that this new version can be released between the end of 2022 and the beginning of 2023.

It’s worth remembering that, some time ago, TCL revealed in a presentation that the PS5 Pro would be released sometime in 2023/4, as well as an enhanced version of Microsoft’s Xbox Series. In addition, a previous rumor had already indicated that Sony could get around the problem of the traditional PS5’s lack of stocks with 6nm chips.

As always, we have to wait for an official confirmation, but it shouldn’t take long to see news about this device.

Previous With four novelties, Cruzeiro discloses related to duel with Tombense
Next Caramel dog is caught ‘inviting’ man to dance on the street sidewalk; video