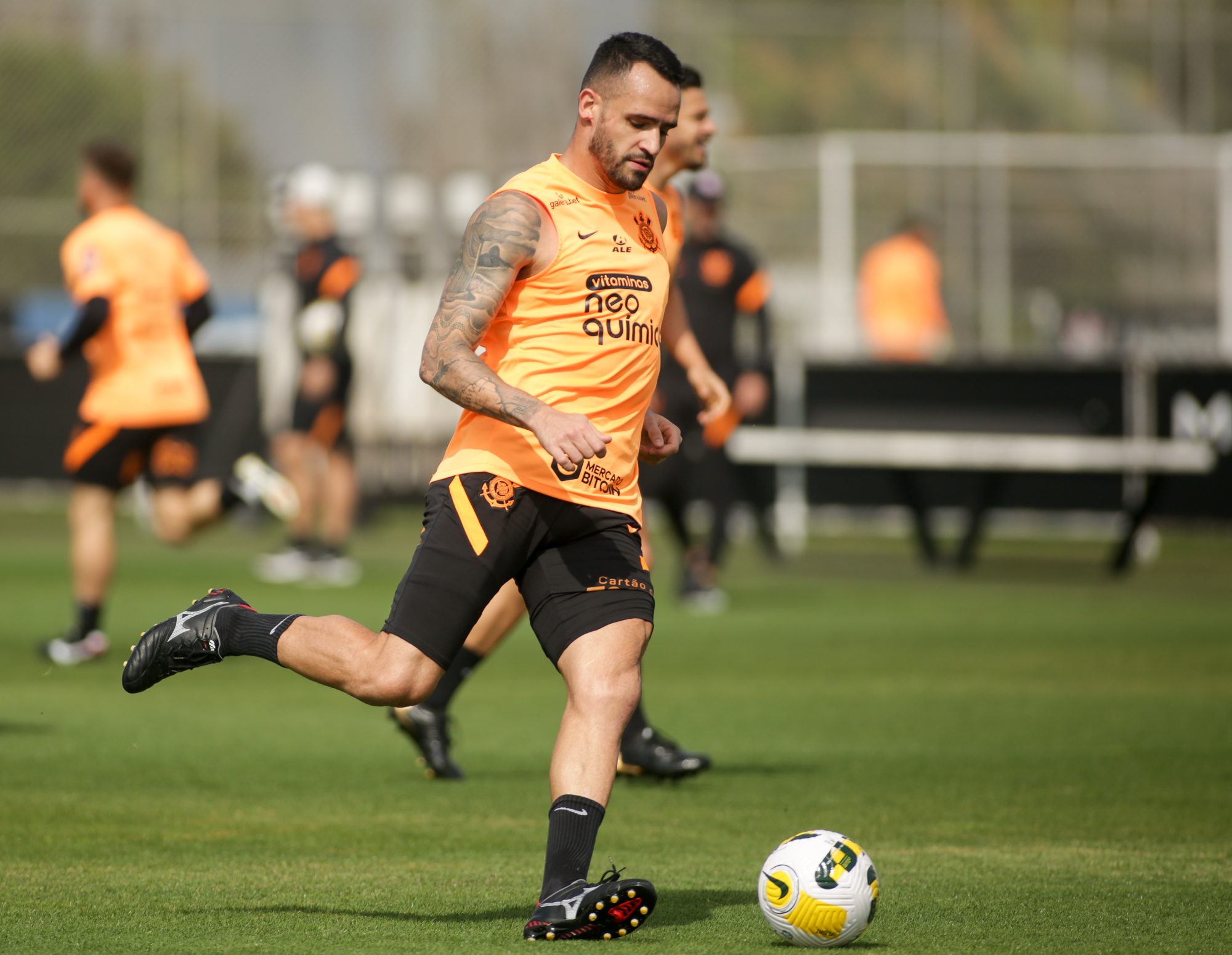 Midfielder Renato Augusto is already training with his teammates on the pitch and is about to return to the Corinthians. The 34-year-old explained the injury to the soleus muscle that took him out of combat for so long and denied any kind of problem in the environment of the alvinegra team.

Renato Augusto’s last match was on June 19, against Goiás, for the Brazilian Championship. Since then, the player has been under the care of the medical department to come back 100% physically.

“It’s the most annoying thing. You being locked up, everyone on the field, you having to watch… I had never had a problem like this, so I couldn’t say what I was feeling, it generated insecurity. It started against Atlético-PR, then there was the game against Goiás, which I went with pain, I was feeling more and more and at the end of the game I left with a lot of pain. I had to readapt to all that, but I want to leave that behind and think about the next game”, said Renato in an interview for Corinthians TV.

The midfielder took the opportunity to deny some reports that the internal environment at the club is not the best. Since the beginning of the work of coach Vítor Pereira, it is said that his relationship with some players, especially the veterans, has some noises.

“When you win, there’s never a problem. When you lose, problems arise even with the grass. But we know what it’s like, what the pressure is like. So we don’t think about it, we try not to see things from the outside. the team always wins. But we have a spectacular environment, this helps us to be in a situation like this, in the vice-leadership of the Brasileirão and in two quarterfinals. This is not simple, even more in this calendar. Our environment is very good”, commented Renato.

Despite being well physically, the presence of the midfielder against Avaí is not certain. That’s because Corinthians has a decisive game on Tuesday, against Flamengo, and Renato can be preserved.

“Today I feel good, of course taking a break requires rhythm. And now it’s time to enjoy each game, each minute to regain that rhythm. Adapt to the new players that arrived, understand how each one likes to play, so that we can join us, qualify in the cups and continue well in the Brazilian”, he said.

Finally, the experienced player spoke of his good relationship with physiotherapist Bruno Mazziotti, who returned to provide services to the club as a consultant.

“I am very grateful to him (Mazziotti) since my first visit here. We worked together for a long time, we went to China together… Now it was no different, his return was important for the club, a very high level guy, he is one of the we have. He’s a personal friend I have, we’ve always been friends. So even in the off-field he’s been important too”, he concluded.

If Renato Augusto is recovering, Maycon has become a new low for Corinthians. The player fractured his left toe and must miss the decisive sequence of games ahead.

Previous Galaxy Unpacked: Leak reveals Galaxy Z Fold 4, Flip 4 and more details ahead of the event
Next Nokia 110, 2660 and 8210 4G are launched with classic look and low price