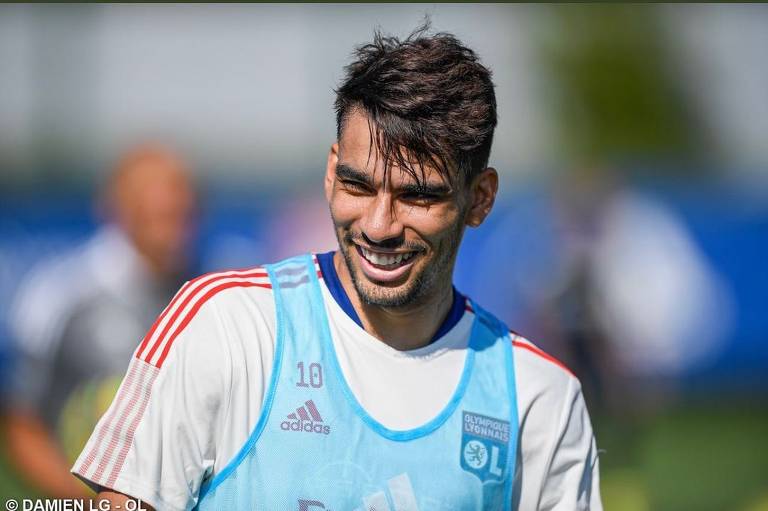 Revealed by Flamengo, Paquetá debuts with victory in Ligue 1

Garoto do Ninho Lucas Paquetá debuted in the season together with Lyon, in the French Championship. The Brazilian and his team welcomed Ajaccio in the first round of the new French season and were superior, winning 2-1.

However, Paquetá has no direct participation, in statistics, in any of the goals scored by his team. He didn’t score a goal or give assists. But he saw his teammate Lacazette score once, from a penalty, in the second half and give a pass to Tetê’s goal in the first.

However, Paquetá was important for the team and played well. He had good individual shots, bothering the rival defense a lot. In addition, he participates in the first goal of the match, building the play that ended with a good pass from Lacazette for Tetê to score. Watch the best moments published by ESPN, the broadcaster that broadcast the debut of the player revealed by Flamengo in the season:

Lucas Paquetá appeared in Flamengo in 2016

Paquetá appears among the professionals in 2016. A year later, he scores a good pair with Vinícius Júnior. The duo headed to Europe in 2018. Vinícius in the middle of the year, and Paquetá, at the end.

Paquetá went to Milan. Since January 2019 in Italy, it hasn’t worked. But his future was written elsewhere. In September 2020, he went to France. At Lyon, his football blossomed. He received the team’s number 10 shirt and became one of the club’s highlights.

Lucas Paquetá is very dear to Flamengo fans. Also, he never hid his love for the club. Red-black at heart, Vinícius Júnior recently revealed that he had a pact with his friend to return to Mengão and win Libertadores. 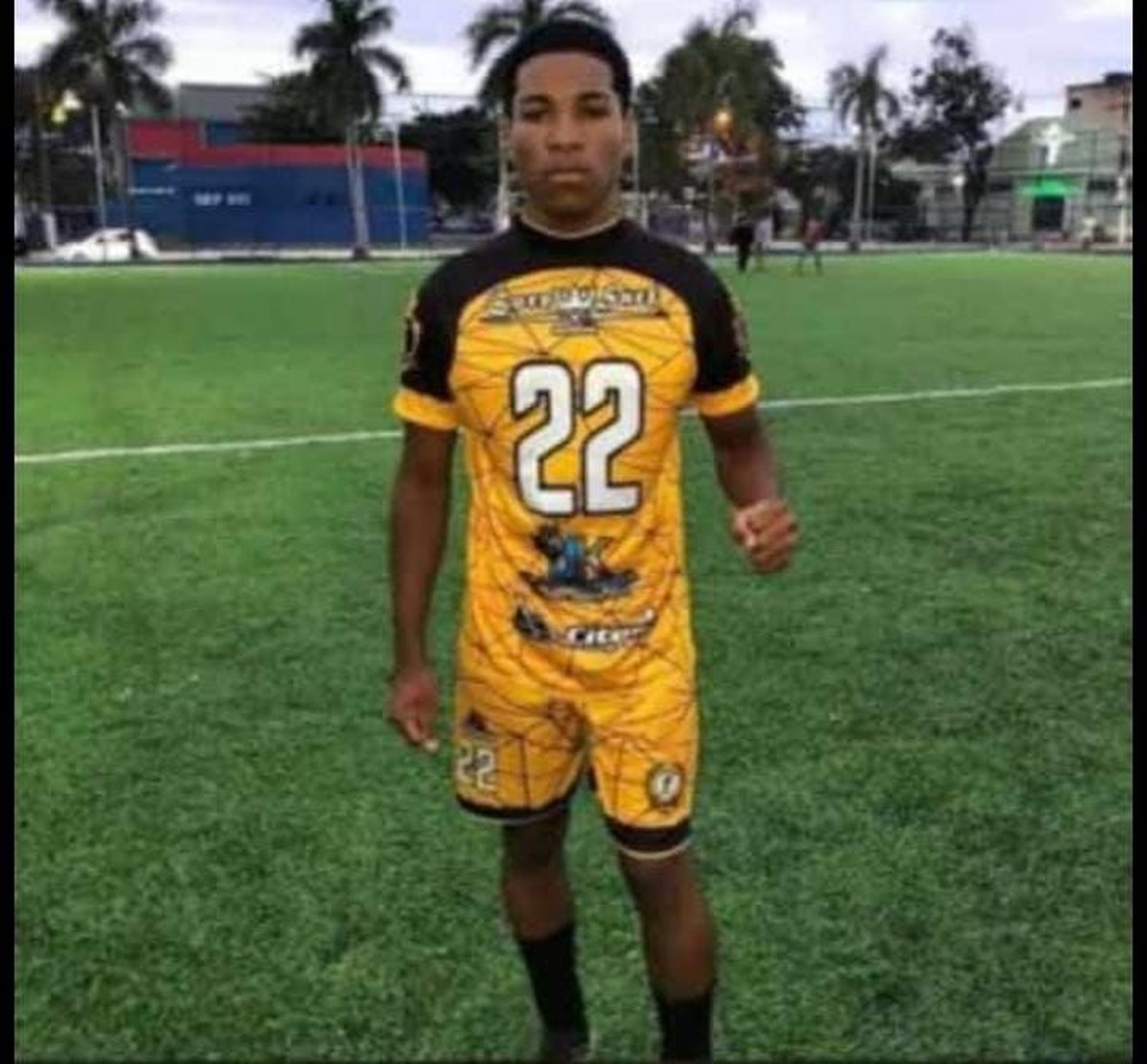