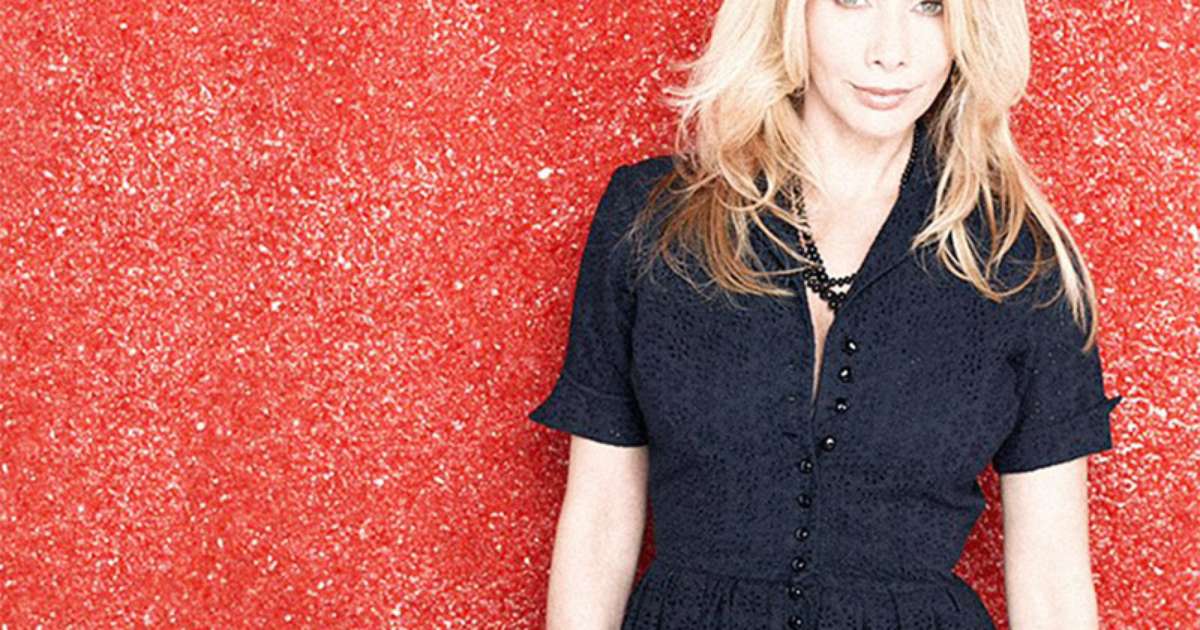 Actress Rosanna Arquette (“The Billionaire Boys Club”) has joined the cast of “Big Sky” Season 3 in a major role.

She will play Virginia “Gigi” Cessna, the charismatic and talkative mother of Jenny (Katheryn Winnick).

The detail is that Gigi is a cheater who used Jenny in her scams when her daughter was a child, and Jenny never forgave her. Gigi has an incredible ability to enter people’s lives and then disappear without a trace, and when she returns to deliver her final blow, she is caught by Jenny.

The production will also feature Reba McEntire (“Reba”) in the role of Sunny Barnes, who leads a field tour responsible for the season’s top case, which turns campers into criminal suspects.

Created by David E. Kelley (“Big Little Lies”), “Big Sky” is based on “The Highway”, a book by CJ Box that opens a collection of novels by the character Cassie Dewell.

Season 3 premieres on September 21 on ABC.

The series is made available in Brazil by the Star+ platform.

Previous Why Mexico started requiring visas from Brazilians
Next Glove de Pedreiro is prohibited from wearing shirts of the Brazilian national team and Cristiano Ronaldo; understand 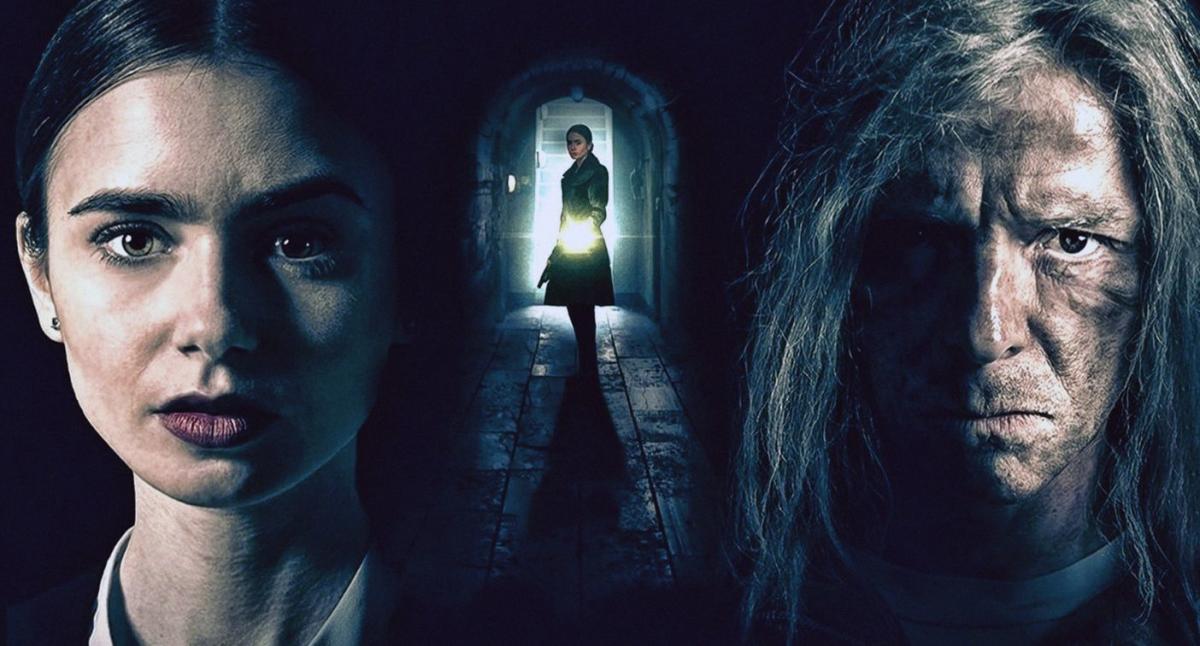 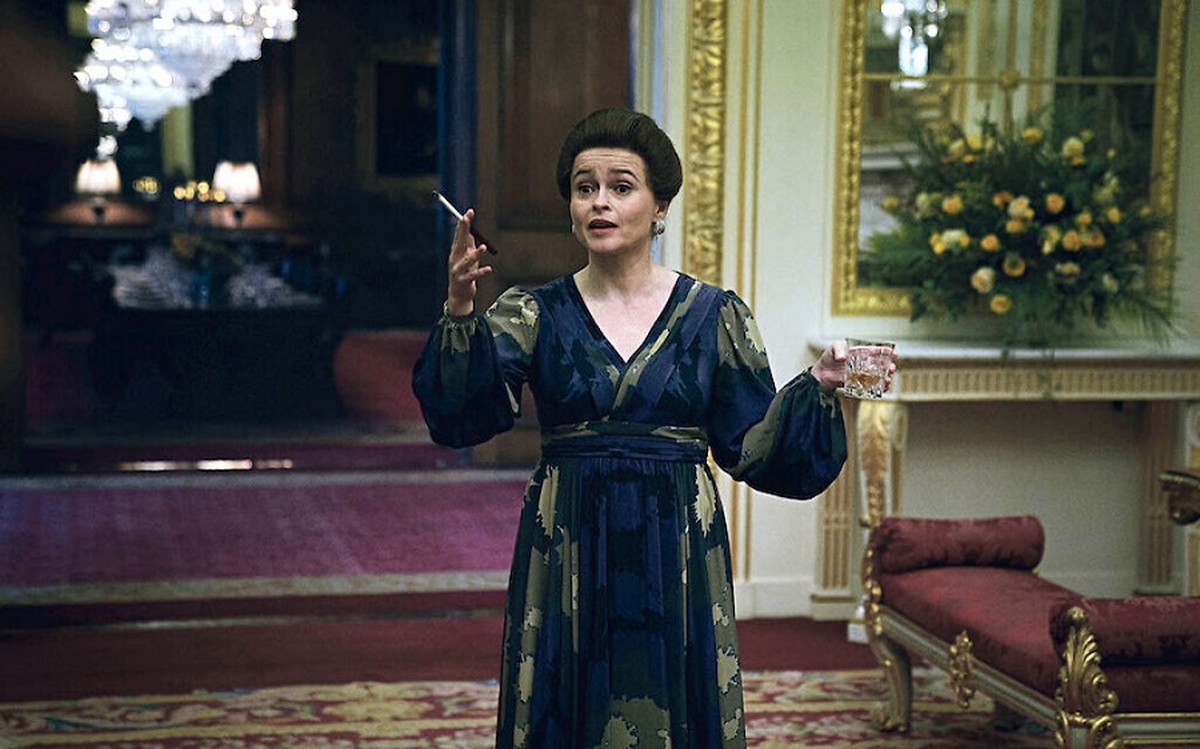 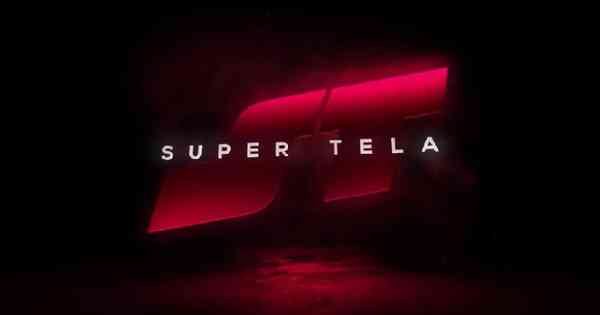