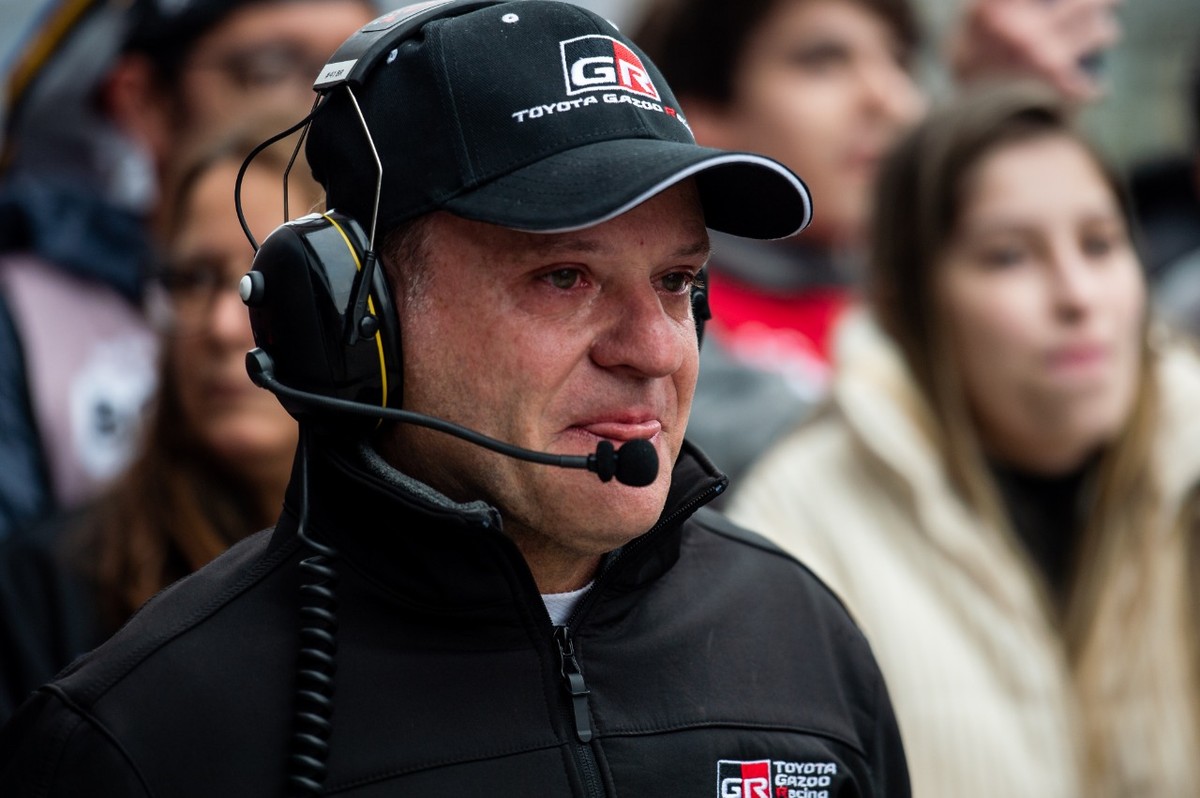 Fefo Barrichello won this Saturday, at Interlagos, race 2 of the F4, a category designed by the FIA ​​to reveal new talents in motorsport. Youngest son of Rubinho, the 16-year-old pilot knew how to resist the pressure of the other competitors to achieve an unprecedented triumph in the race. The father, on the other hand, despite all his experience after 19 years in F1, did not hide his nervousness during the race and burst into tears with the boy’s achievement.

– I spent all these years trying to win in Brazil. And, you can imagine that Fefo carries that with him, it’s natural. So, seeing him win in the temple that is Interlagos and doing it on his own, is something that makes me full as a father, very happy and proud indeed. This victory he achieved with his own work, with the strength he had from the team – said Rubinho.

Fefo Barrichello started on pole, withstood the initial pressure of the competitors and maintained the lead throughout the race. He completed the 12 laps of the race in 19m37s422, with an advantage of 3s48 over the second place. Álvaro Cho, the youngest driver on the grid at just 15 years old, made a recovery race. The podium was completed by Nick Monteiro.

– This moment of winning at Interlagos is indescribable. The car was perfect, we got a great start. My goal was to improve with every lap and we did it. I’ve cried, I’ve laughed, I’ve screamed! I’m very happy with that and now it’s time to celebrate this result – said Fefo.

Rubinho and Fefo celebrate the podium in the F4 race 2 at Interlagos — Photo: Duda Bairros

The race won by Barrichello was the second of the day in the F4 category at interlagos. In race 1, won by championship leader Pedro Clerot, with a time of 27:40.486 for the 17 laps, Fefo faced problems at the start and dropped from 8th to 15th place. After re-establishing himself, he bested eight competitors by the penultimate lap and secured seventh place.