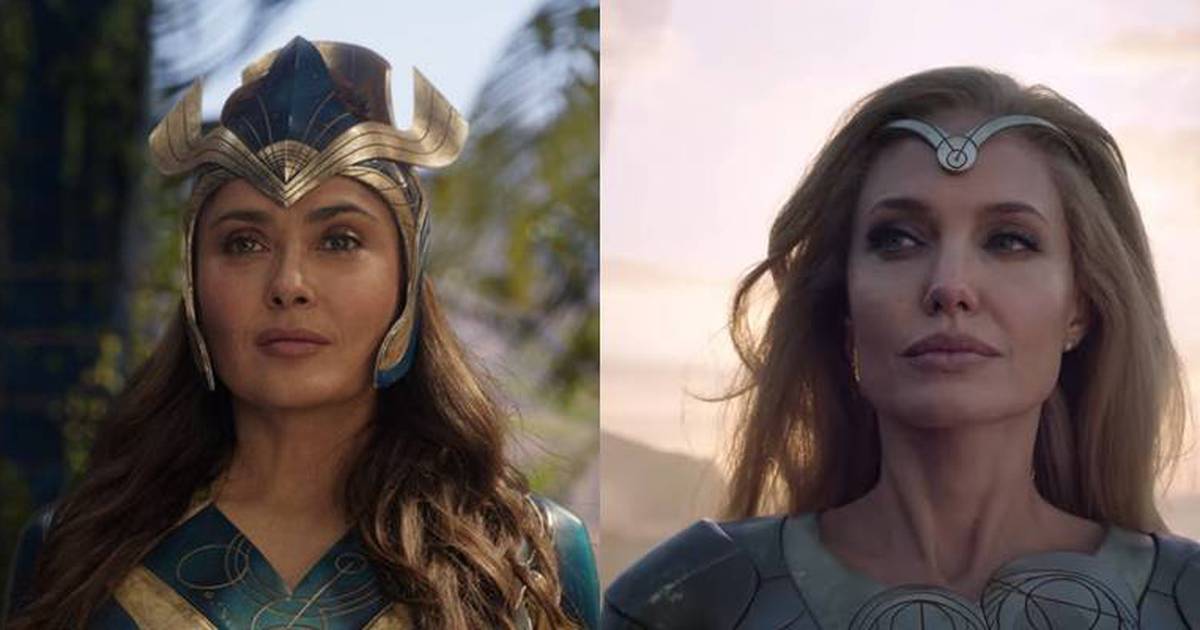 The actress Salma Hayek tore up praise for the collection of eternal Angelina Jolie, who is filming her fourth feature as director and screenwriter. Jolie directs Hayek in the film Without Blood.

In an interview with People magazine, Hayek says that Jolie is “probably the best director I’ve ever worked with.” She continues: “I’ve always loved her as a director, but I think this could be the best, or one of the best”she said about the movie.

The initial footage of Without Blood already started in the regions of Puglia (Apulia) and Basilicata, in southern Italy, as well as in Rome. The story takes place after an unidentified conflict, described as the “exploration of universal truths about war, trauma, memory and healing”.

Without Blood will mark Jolie’s fifth film as a director. There is no release date for the movie yet.

Previous China fires missiles at Taiwan, crosses maritime boundaries with warships and planes
Next UN says there is risk of nuclear disaster in Ukraine with plant ‘out of control’