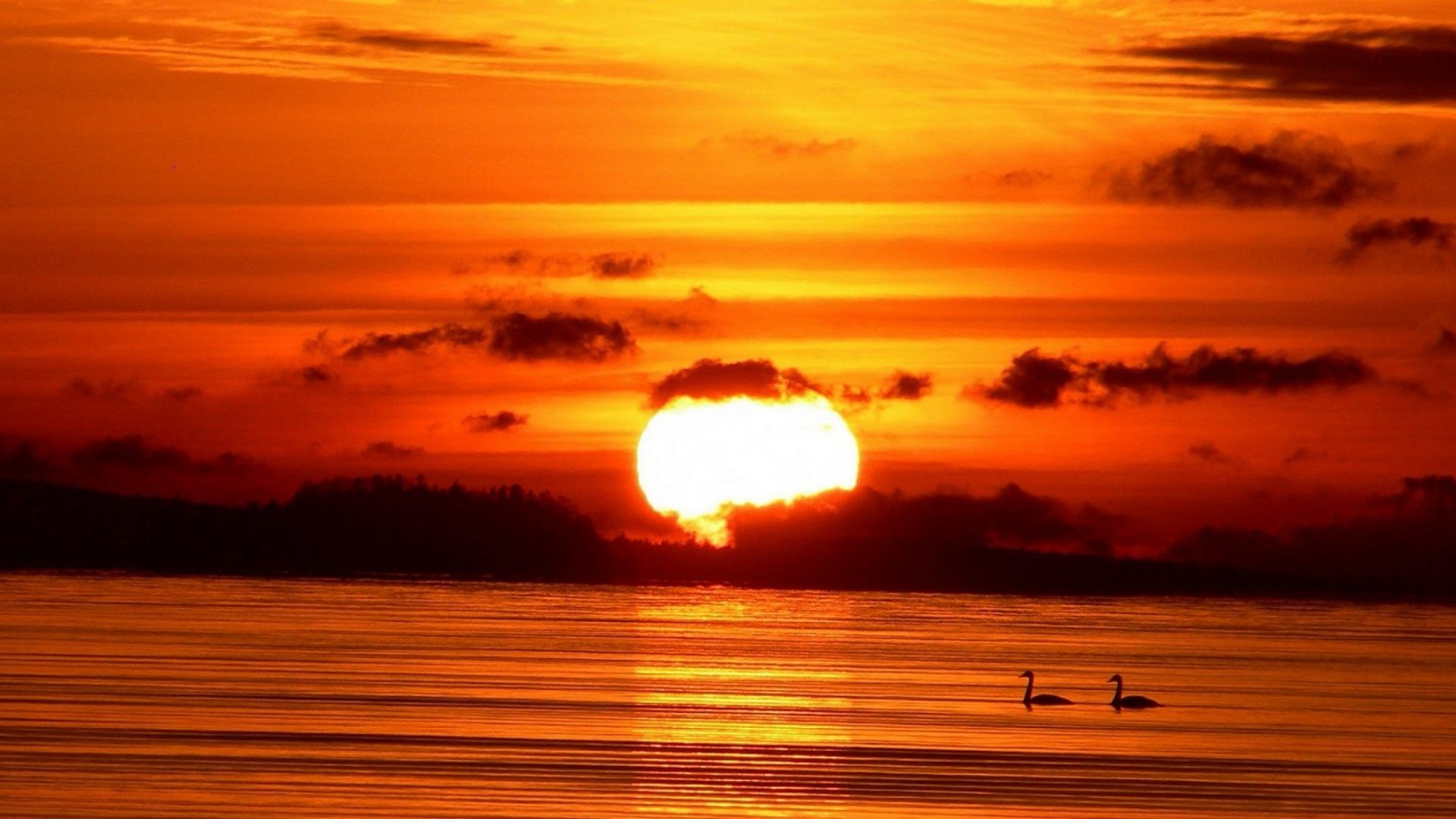 Scientists claim that days on Earth are longer; reason not yet discovered

As a child, we learned that days have 24 hours. However, the exact duration may vary to a little more or less depending on the time it takes the Earth to complete its rotation.

In recent months, several scientists have begun to observe in their calculations that some days got longer, counting with more seconds. The reason for the phenomenon has not yet been discovered by the researchers. 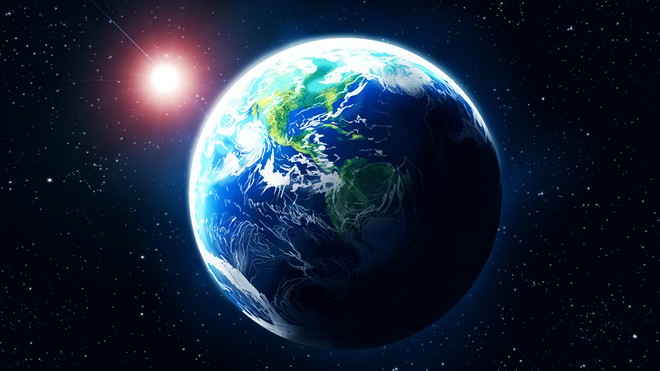 It is worth noting that Earth’s rotation around its axis has been accelerating in recent decades, which makes some of our shortest days. In fact, last June was a record for the shortest day in the last half century.

A day is rarely exactly the magic number of 86,400 seconds (24 hours)and despite this record, since 2020 the steady acceleration has shifted to a deceleration, with days getting longer again.

The time it takes for the Earth to complete one rotation varies very little, and even earthquakes and storms can change the planet’s rotation. One example was the earthquake in magnitude 8.9 which hit Japan in 2011 and accelerated the rotation by 1.8 microseconds.

Biweekly and monthly tidal cycles move the mass around the planet, causing changes in day length by up to a millisecond in either direction. We can see tidal variations in day length records for periods of up to 18.6 years.

Hypotheses for the deceleration 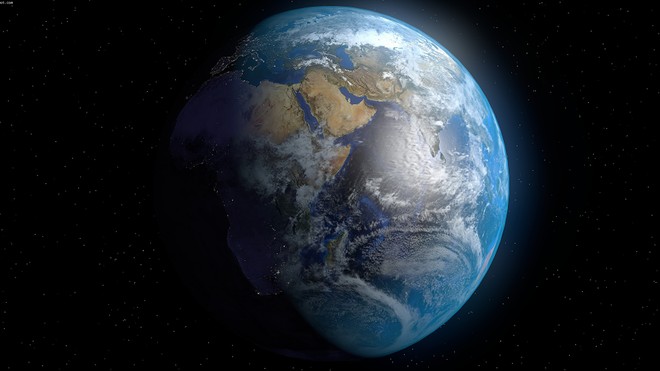 There is still no scientific consensus that explains this deceleration of the Earth. It could be due to changes in climate systems, or consecutive La Niña events, increased melting of ice sheets, and other reasons.

However, many scientists have speculated that this recent and mysterious change in the planet’s rotation speed is related to a phenomenon called “Chandler wobble”, a small deviation in the Earth’s axis that lasts about 430 days.

Another possibility is that it may just be long-term tidal effects working in parallel with other periodic processes to produce a temporary change in the Earth’s rotation rate.

And you, did you notice anything different in the last few days? Tell us below in the comments!

Previous “Today is not like that anymore”; Edmundo doesn’t shut up and warns about Endrick’s situation at Palmeiras
Next Check out the productions that have a birthday in August!