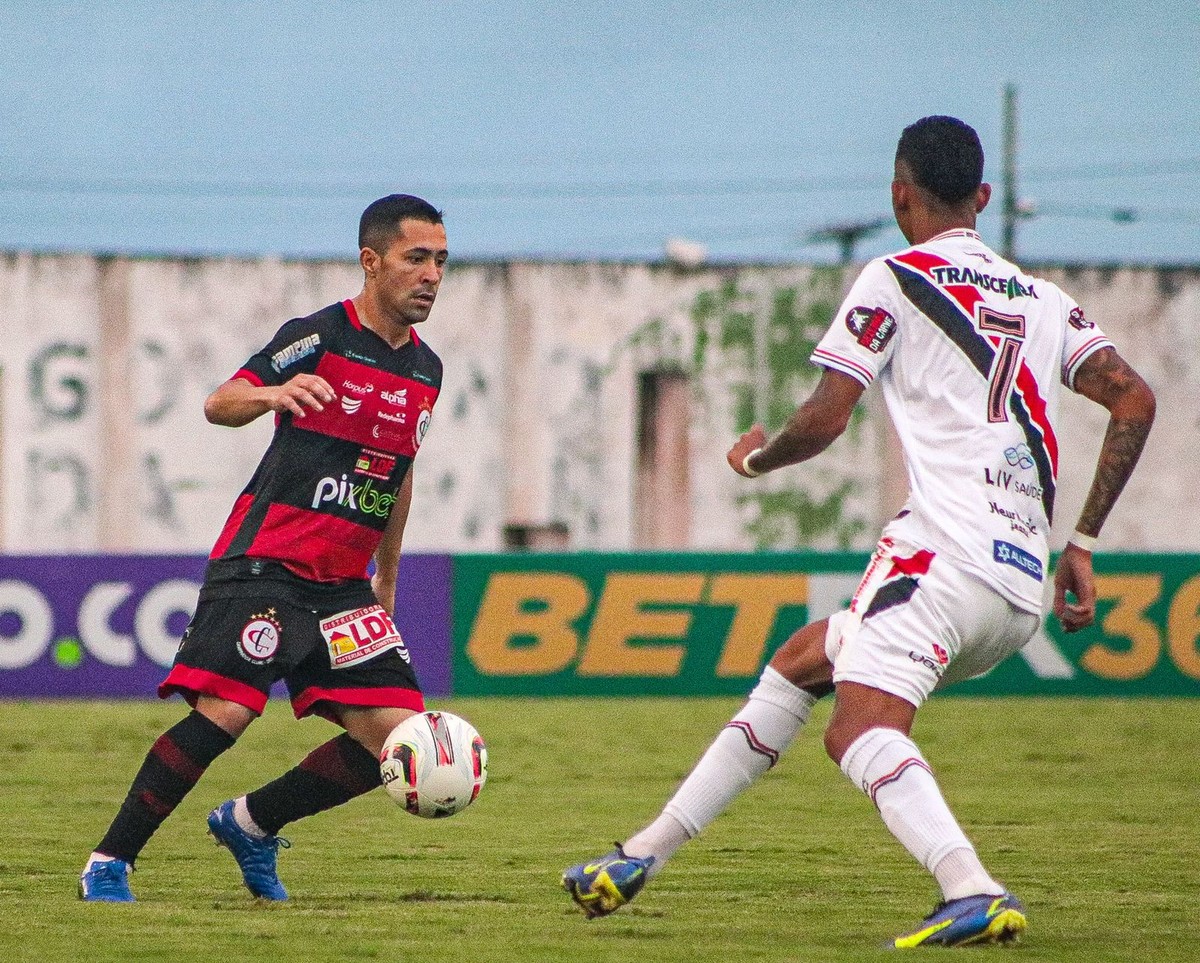 Series C: of the nine teams fighting relegation, six are from the Northeast; three of them are in the Z-4 ​​| brasileirão c series

Two rounds from the end of the classification phase, when the four relegated teams will be decided, the Série C do Brasileiro has a distressing situation for fans of the Northeast. Of the nine teams that have a chance of falling, six clubs are from the Northeast: Altos, Confiança, Floresta, Atlético-CE, Ferroviário and Campinense. Right now, three of them are in the Z-4, the sticking zone for the 2023 D-Series.

Thus, the clubs in the Northeast represent 66% of the teams that are in danger of falling out of division. Series C started the 2022 edition with nine Northeastern teams. While Altos, Confiança, Floresta, Atlético-CE, Ferroviário and Campinense live the struggle to escape the Z-4, ABC and Botafogo-PB are in the G-8, the classified group to the quadrangular of the access. Vitória is 11th, and this trio has no further relegation possibilities.

Campinense x Ferroviário in Serie C: teams are together in the Z-4 ​​— Photo: Samy Oliveira / Campinense

The Mathematics Department of the Federal University of Minas Gerais (UFMG) carried out a survey shown by the ge of the relegation and classification probabilities. See the percentage of fall of each northeastern club in Serie C:

Completing the list at risk of relegation, in addition to Brasil de Pelotas, last placed and with a 98.8% chance of falling, Ypiranga-RS [2.4%] and Manaus [2.2%]. Both have 22 points and occupy, respectively, 12th and 13th places.

Altos is the team among the northeast that has the least chance of being relegated. The Alligator has only 3.6% risk. With 21 points, there is still a remote possibility of getting a classification for the second phase [2,4% de avançar].

Serie C won a new regulation this year: all 20 teams face each other, in a single shift. The first eight advance to the second phase, the last four fall. From 2012 to 2021, Série C had two regionalized groups.

See the games of the next round of Serie C

Previous ‘I want him to be happy’
Next Stray for PC has secret ray tracing elements; see how to enable them