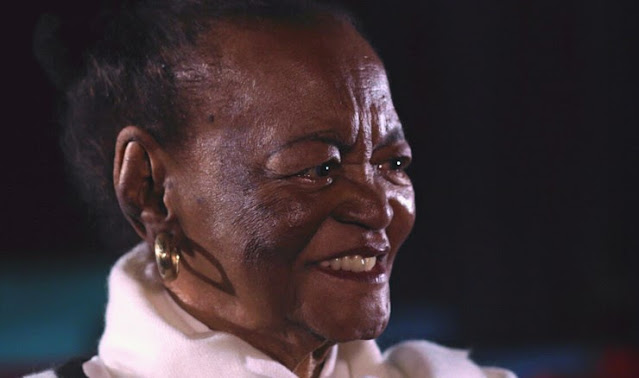 O Curta!On – Documentary Club is proud of its growing collection of films and documentary series that brings together, above all, Brazilian productions! Therefore, to celebrate the National Day of Brazilian Documentary, on August 7, it indicates six works: three of them reflect on this very important cinematographic genre, and another three are novelties that have just arrived on the platform.

The first triad is formed by the series “We, Documentaristas”, by Susanna Lira, and by the features “Banquete Coutinho”, by Josafá Veloso, and “O Method”, by Liliana Sulzbach and Carlos Roberto Franke. Among the novelties are the microseries “Memories of Grupo Opinião”, by Paulo Thiago; the documentary “O Cinema das Mulheres”, by Vanessa de Araújo Souza; and the unpublished “Desterro – A Poiesis de Imre Kertész”, by João Alberto Cotta.

Curta!On – Documentary Club is available on ClaroTV+ and on the internet, through https://curtaon.com.br/ , and can be enjoyed by new subscribers free of charge for seven days.

Check out the synopses:

“Banquet Coutinho” proposes to look at Eduardo Coutinho’s films as an indivisible great work. Had one of the masters of Brazilian cinema always made the same film? Based on a filmed meeting with the director in 2012 and vast archival material, the film keeps alive the concerns of the filmmaker, who died two years after the interview. Directed by: Josafá Veloso. Duration: 74 min. Rating: 12 years

The series “We, documentarists” delves into the universe of Brazilian documentary based on testimonies from the country’s main filmmakers who set out to film “reality”. The proposal is that, from the perspective of each one of them, the public is able to reflect on the contemporary Brazilian reality. The programs investigate the process of creating and making documentary films, in addition to the life and work of various professionals, from experienced directors — such as João Moreira Salles, Vladimir Carvalho and Lúcia Murat — to documentarians of a new generation, such as Petra Costa, Emílio Domingos and Cristiano Burlan. The 13-episode series is directed by Susanna Lira, a documentary filmmaker who also gains space in an episode of her own. Directed by: Susanna Lira. Length: 13 episodes of 26 min. Free classification.

“The Method” unveils, interprets and reveals the tools and knowledge used by experienced documentarians in the art and craft of representing reality. Directed by: Liliana Sulzbach, Carlos Roberto Franke. Duration: 80 min. Rating: 10 years.

The history of Grupo Opinião, a carioca theater troupe created in 1964 to resist the military regime through artistic productions. Considered the first response of the left to the dictatorship, the group brought together artists such as Nara Leão, Maria Bethânia, João do Vale and Millôr Fernandes. Duration: 25 min. Rating: 12 years.

The issues of human exile and the relentless search for identity are poetically explored through the life and work of Hungarian writer Imre Kertész, winner of the 2002 Nobel Prize for Literature and Auschwitz survivor. Throughout his work, Kertész asks himself the question “who am I?”, he tells us about identity as a narrative act and about writing as resistance against annihilation, exile, loneliness and death. Directed by: Daniel Augusto Duration: 26 min. Free classification.

Previous Huawei Band 7 Review | A good alternative to Mi Band 7?
Next “Today is not like that anymore”; Edmundo doesn’t shut up and warns about Endrick’s situation at Palmeiras 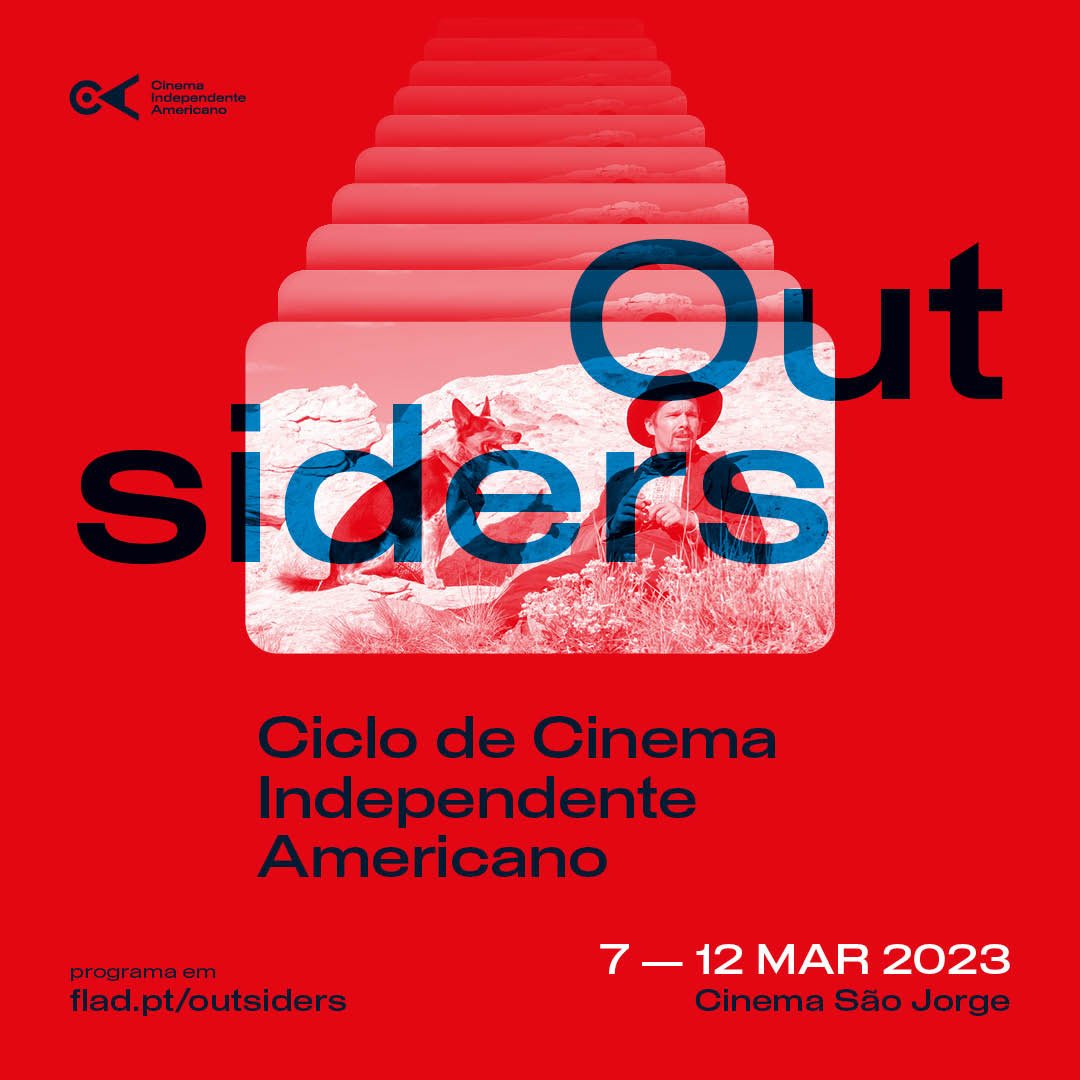