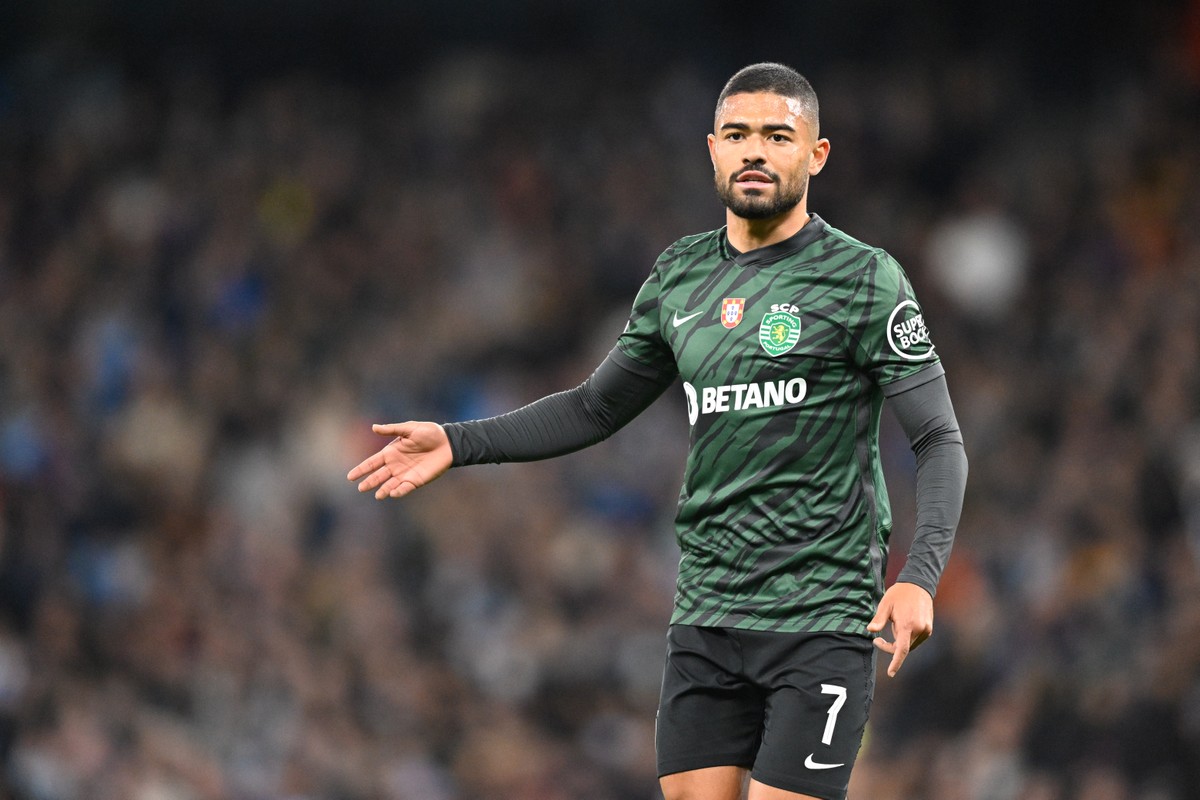 Palmeiras has not yet confirmed the hiring of Bruno Tabata, but Sporting has already spoken about the player in a farewell tone.

Rúben Amorim, coach of the Portuguese team, explained the decision to let the 25-year-old attacking midfielder leave. Although he wanted his permanence, he justified that the club preferred to reduce the options in the squad to keep their main names.

Tabata on the field for Sporting – Photo: Mario Hommes/Getty Images

– Tabata was a player we wanted in the squad, but we have to make choices. It is important to highlight the role of Tabata, who has not yet come out, will come out in the next few days. He was always a great professional, I wanted to play more in the starting 11 and we cannot harm these players – he replied.

– Tabata is a player that is obviously missed by the squad. But to hold some, we must release others. We have to damage the depth of the squad to keep players like Matheus Nunes – he added.

Palmeiras and Sporting are discussing bureaucratic details to finalize the deal, which is around 5 million euros (R$ 26.3 million), to be paid in installments. 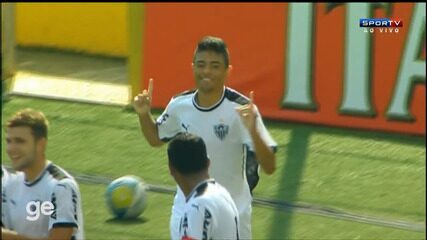 See moves by Bruno Tabata, attacking midfielder who should be a reinforcement for Palmeiras

Tabata is due to travel to Brazil early this next week to complete the final stages of the transfer, which includes exams and signing a contract.

The player is an old dream of Abel Ferreira, who tried to sign him when he was in charge of PAOK, from Greece.

After starting his career as a midfielder at base, Tabata became a winger with good playmaking skills. The southpaw has versatility as a strength and was even used as a false nine during his time at Sporting.