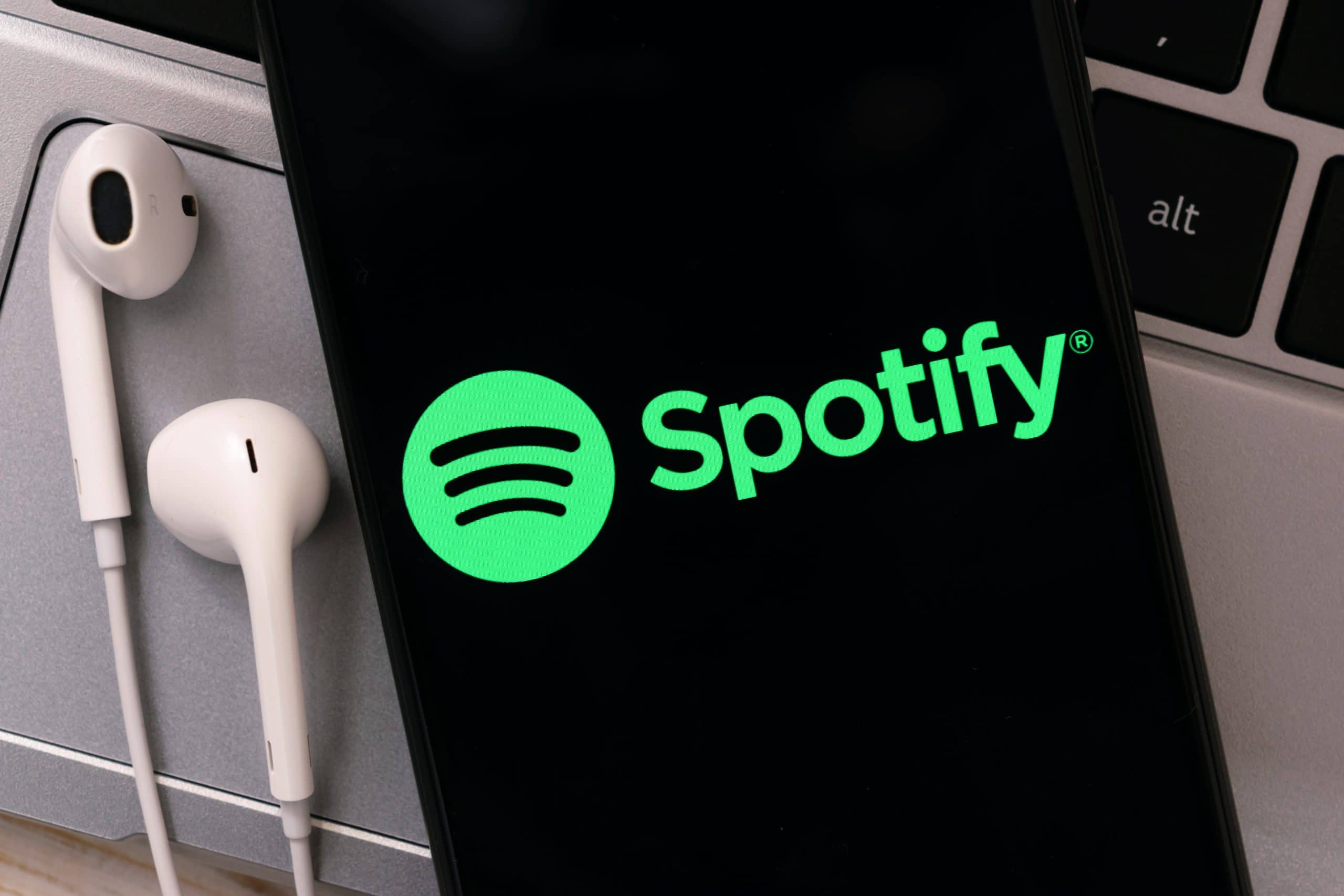 Spotify announced on Tuesday that it will place a “Play” button and a “Shuffle” button in an album’s playlists. This will help to make playing a regular playlist or even a specific album uncomplicated.

See too: WhatsApp always online? Find out what might be happening

This means that the current combined button has already generated many complaints from users of the platform. In fact, the experience that the digital device provided on other platforms could already have been used by Spotify itself. In no environment, the combined button was well accepted by users.

Spotify’s New Button Will Be Subscriber Only

The big problem is that Spotify will only share the improvement with the public that pays for it. A modification as simple and necessary as this will only be available to the premium audience – that’s what the company assured this week.

There are even rumors that the company plans to increase the monthly fee. The new button and some other user experience improvements can be used as justification for the likely readjustment in the near future.

It is worth noting that, although it is a simple change to change buttons on the platform, it has the power to change the way in which the application is navigated. Remember that this is the most accessed music and podcasts application in Brazil and one of the main ones worldwide.

Apps like Amazon Music, Apple Music and others already have the Play/Shuffle button in their functionality. Therefore, the change will be very welcome and accepted by all subscribers. The only point that generated complaints was the need for a signature. However, it is common that only payers have access to the improvements that the service can provide.

In fact, some people argue about Spotify being free, as many other platforms don’t give this kind of access.

Previous UK reports large movement of Russians and Ukrainians south
Next Family returns from vacation, dogs reveal at reception who their favorite human is