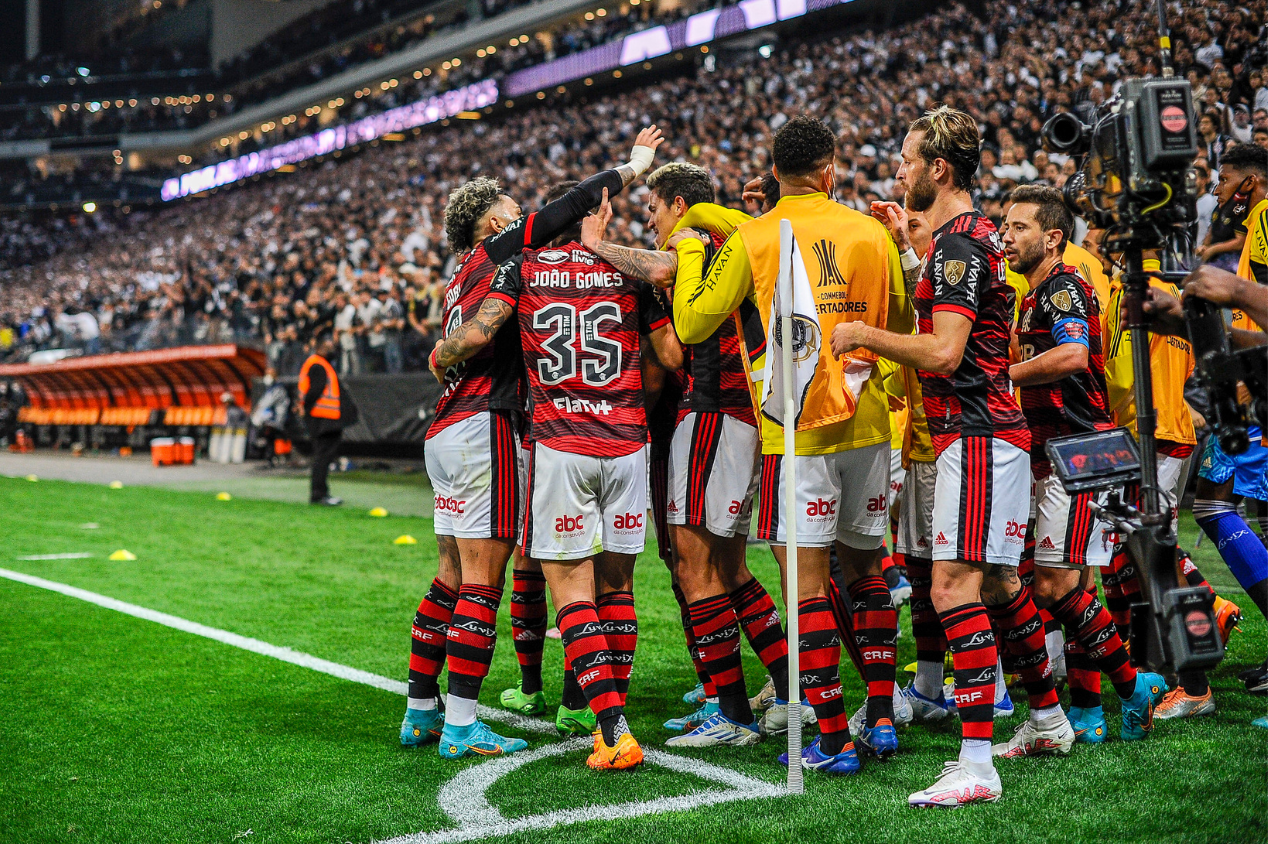 “If we were in the Champions League, we would fight with all the teams”. Arturo Vidal’s statement after Flamengo’s victory against Corinthians, in Libertadores, had repercussions. But how to know if the Chilean is right?

In 2009, ESPN launched the SPI, Soccer Power Index, which is an objective and subjective ranking at the same time. The SPI has been updated weekly since then and uses four analysis factors: competitiveness coefficient, offensive and defensive ratings based on results, athletes’ offensive and defensive ratings, and a rating that crosses these last two items. With this data, a rating is generated for each team.

“I think with the level of players we have, with our fans, clearly if we were in the Champions League, we would fight with every team. The truth is that this Flamengo team has a lot of quality.”

The math equations take into account the results of the last 48 months, where the most recent game has a weight of four and the oldest has a weight of one. That said, how does the SPI evaluate Flamengo in comparison to teams in Europe?

Flamengo has the highest SPI in Brazilian football today and scores a rating of 68.4. This would put the team led by Dorival Jr away from fighting for the title in the five main European leagues, but with the possibility of a place in the Champions League.

The highest level is that of the Premier League. In the competition, Flamengo would have the 14th highest Soccer Power Index and would be ahead only of Wolverhampton, Everton, Leeds, Southampton, Fulham, Bournemouth and Nottingham Forest.

In La Liga, Flamengo’s SPI projects the team far from fighting with Real Madrid and Barcelona, ​​but enough to stay in 10th place.

In Brazil, after Flamengo, Palmeiras appears with 65.4 SPI and Atlético-MG with 60.6.

Previous Without morals at Globo, narrator is excluded from a trip to the World Cup; see who will go to Qatar | Sport
Next Madame Web | Video confirms identity of Dakota Johnson’s character

Without João Gomes, Flamengo loses the biggest ball stealer for the World Cup