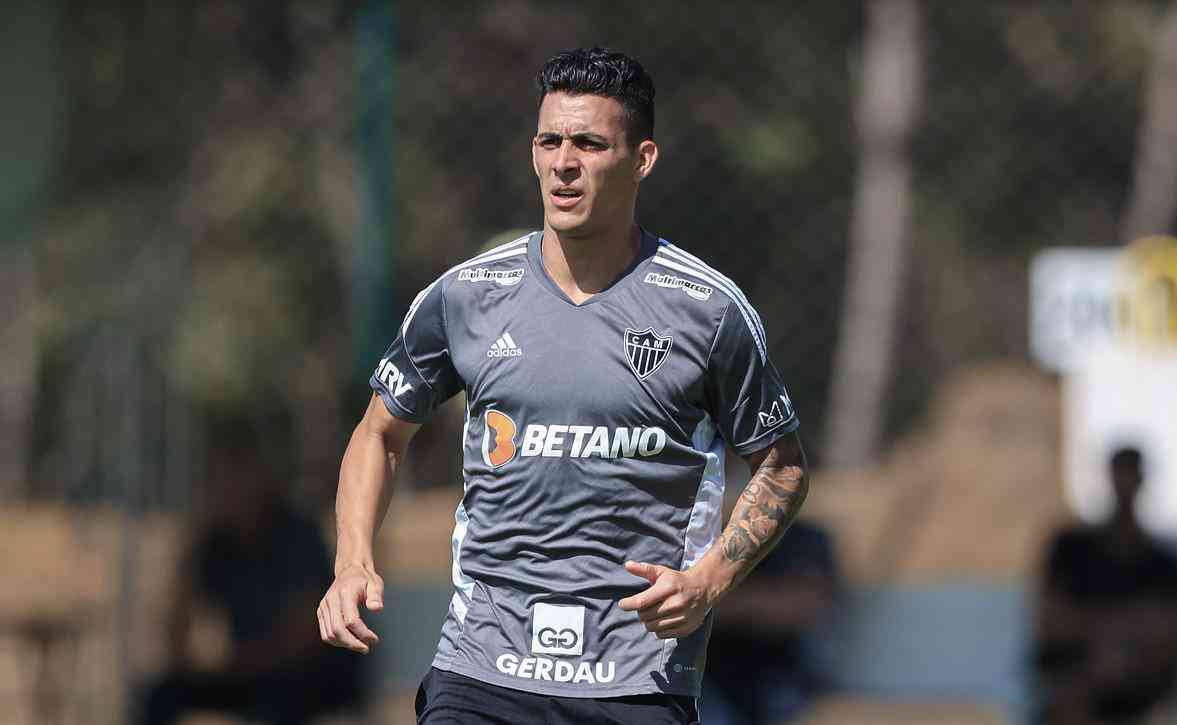 Still without Arana, Atltico trains with an eye on Athletico-PR; watch video

Still without the presence of left-back Guilherme Arana, Atltico trained this Friday morning (5th), with an eye on the confrontation against Athletico-PR. The match for the 21st round of Serie A of the Brazilian Championship will be held on Sunday (7/8), at 19h, in Mineiro, in Belo Horizonte.

According to Atltico’s advisors, the training session led by coach Cuca included activities with the ball and muscle strengthening work at the gym. After the draw with Palmeiras, in the first leg of the quarter-finals of the Copa Libertadores da América, the team returns to focus its attention on the Brazilian.

In the Brazilian Championship, Atltico occupies the 7th place, with 32 points – ten behind leader Palmeiras. According to Cuca’s projections, Galo needs 15 wins in the remaining 18 games to dream of the title.

Far from a new national title, the coach of the Minas Gerais club can opt for a mixed team against Furaco, thinking about Libertadores. In addition to its obvious sporting importance, the continental tournament is of great financial importance to Atltico’s aspirations for the season.

Previous STJD auditor asks for complaint against Rafael Ramos for alleged case of racism in Corinthians game
Next Persuasion: The Differences Between the Netflix Book and Movie