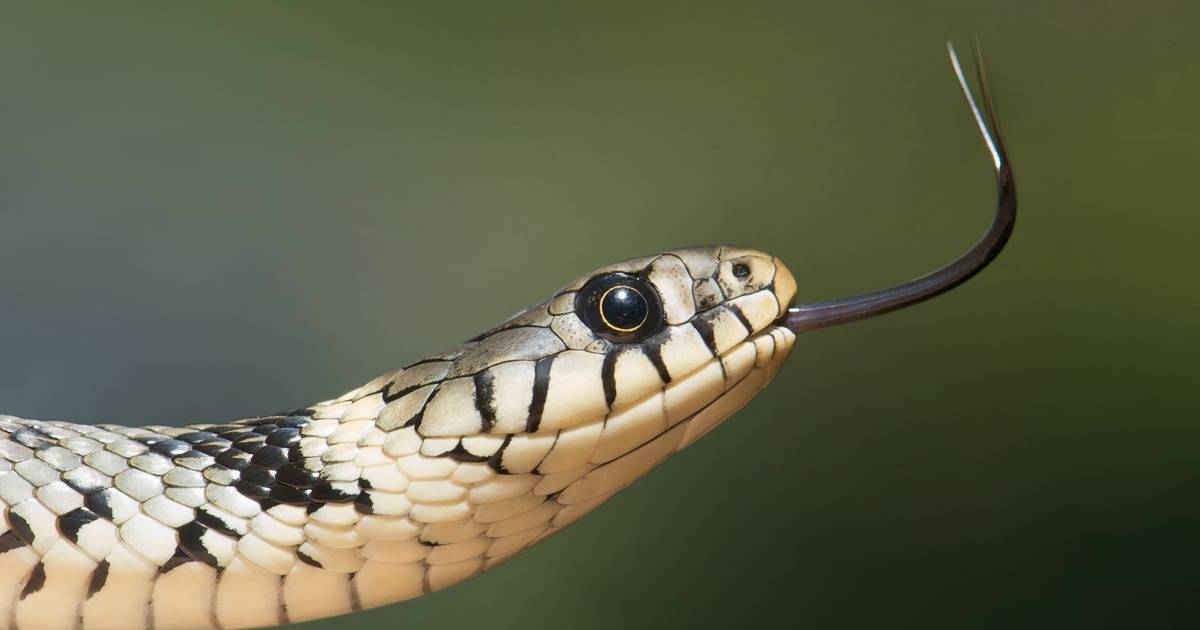 Two brothers were bitten by a snake and died in India. The way in which the men were hit was unusual. The first of them was attacked by the reptile and poisoned, resulting in his death. Information extracted from the UOL portal.

With the boy’s death from the snakebite, the brother traveled to accompany his funeral and was also hit by the reptile. Like his relative, he could not resist the animal’s venom and died.

According to information from Tribune India, a village in Bhawanipur was the place where it all happened. Arvind Mishra, a 38-year-old male, was the animal’s first victim. The snake’s species and the way in which it attacked him were not reported.

The second attack of the specimen

Govind Mishara, Arvind’s brother, was the second victim of a reptile in the region. The 22-year-old was sleeping when he was hit, according to local authorities. Although he was immediately taken to the health unit, the young man did not survive. As the tragedy doubled, family members traveled to the village.

Although the brothers were mortal victims of snake, another family member was also bitten by a reptile in the same house where the second was. Chandrashekar Pandey, 22, was poisoned by the venomous animal, but is still alive and undergoing treatment.

See more: Video shows battle between one of the world’s largest venomous snakes and a mammal

According to the World Health Organization, about 90% of snakebites in India are related to the common krait, Indian snake, Russell’s viper and scale viper species. However, there is no information on which of these species was responsible for the deaths of the brothers.

Kailash Nath Shukla, leader of the island, had a meeting with the victims’ families and stated that he will offer all necessary support. Local authorities have been asked to take action on possible similar incidents in the future.