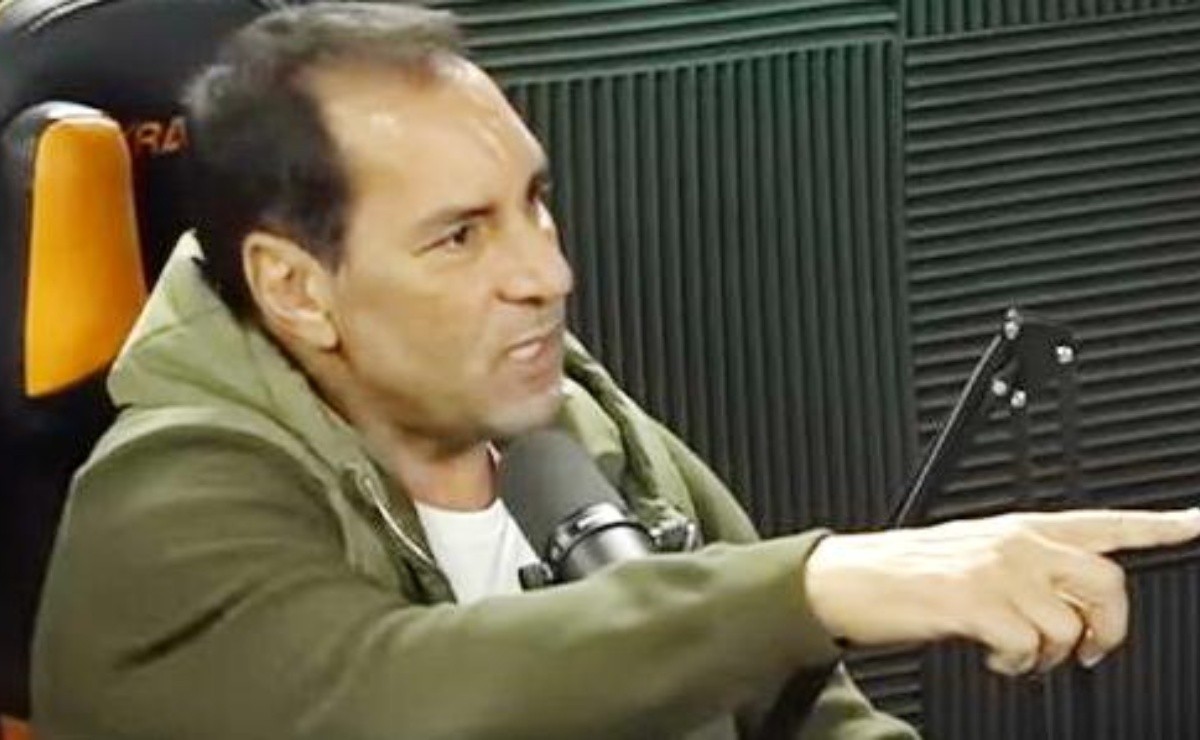 “Today is not like that anymore”; Edmundo doesn’t shut up and warns about Endrick’s situation at Palmeiras

Endrick emerged in the 2022 Copinha as the great revelation of the Palestrina Football Academy. The boy was one of the highlights of the title of the palm trees in the traditional Under-20 competition, playing at just 15 years old. Recently, the ace turned 16 and signed his first contract with Verdão, a fact that makes him available to be called by Abel Ferreira.

However, Endrick still hasn’t had his first match for the main team Alviverde and there are doubts behind the scenes in Palestine, about the feasibility of launching the Academy’s jewel this season. However, a Palmeiras idol gave his opinion on Endrick’s debut. Former striker Edmundo got straight to the point.

“I think so (I should use it). There is no age rule in football. I would test for what I saw. Now, did you see the goal that Flaco López scored? He’s a new hire… so, I think Endrick needs, can and should be tested, but slowly, gradually, in a more relaxed game”, detailed the eternal number 7 of Parque Antártica in his participation in the podcast “Don’t shout a goal before”.

Edmundo discussed his views on Endrick’s evolution and made an interesting comparison: “I was very impressed with what I saw of him in the São Paulo Cup. Very impressive. When you see Neymar debuting, he was skinny and today he is a “bull”. Endrick is already a “bull”. He is strong,” he declared.

The comparisons did not stop at Neymar and the former striker moved in the past to make a warning about the young gem: “When I went up to professional, I was skinny too. And in my time, the game was more based on the base and in the professional it was a slower game. So I had the advantage because I was used to that other kind of game. Today it is no longer like that in the main team, because of the compression of the lines. Even more when they play against Palmeiras, everyone plays more closed, so maybe he doesn’t have as much space. So my fear is that he will not evolve physically,” he explained.

Previous Six productions to celebrate Brazilian Documentary Day at Curta!On
Next Scientists claim that days on Earth are longer; reason not yet discovered