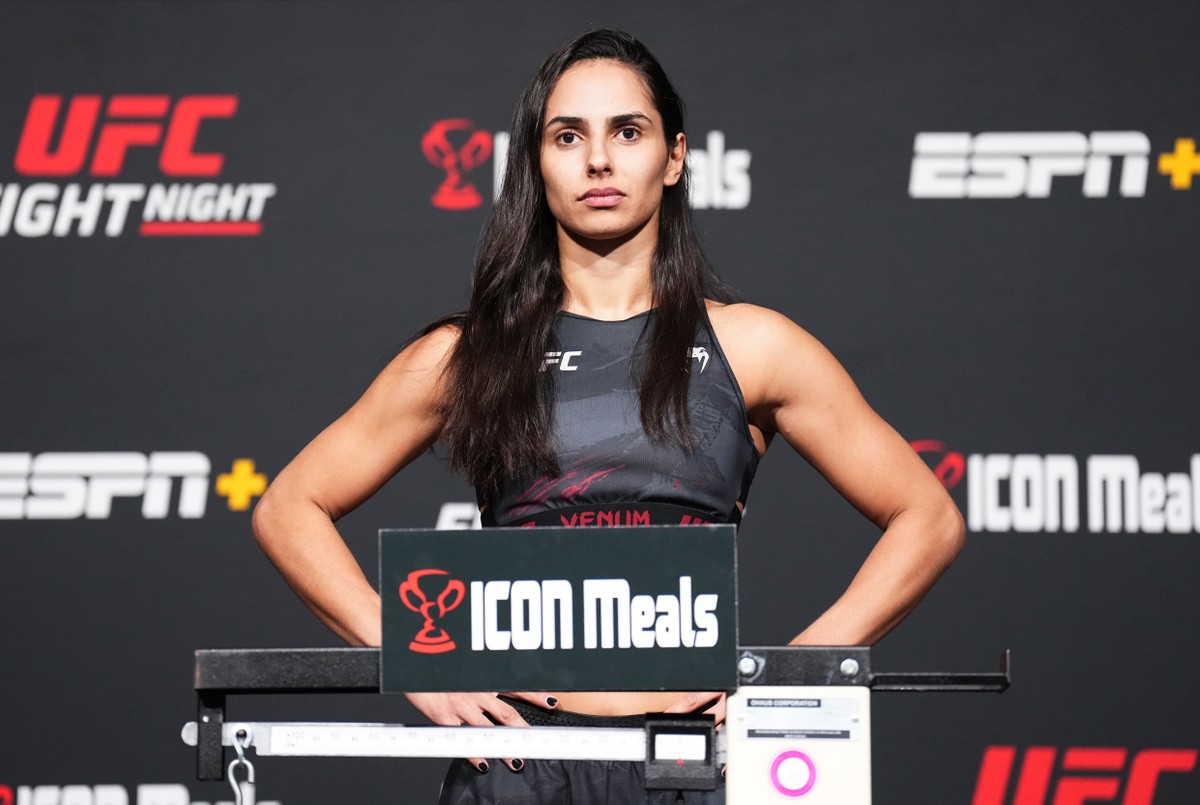 UFC: Ariane Lipski is vetoed and fight against Pedrita is postponed | combat

The Brazilian fighter Ariane Lipski was vetoed by doctors and is out of this Saturday’s UFC Marreta x Hill in Las Vegas. The athlete from Curitiba felt sick during the weight cut and was above the 57.2kg limit for the flyweight fight against Priscila Cachoeira, also known as “Pedrita” and “Zombie Girl”, at this Friday’s weigh-in. The match was postponed to next Saturday, at UFC Vera x Cruz in San Diego, as determined by the Combat.

Ariane Lipski weighed in this Friday, but did not recover from the difficult weight cut – Photo: Chris Unger/Zuffa LLC

Lipski continued to feel unwell after the weigh-in and had to be taken to hospital. That’s why she was banned. The athlete had Covid-19 during her training camp and, despite being 100% recovered, her team believes the medications have increased her fluid retention and prevented her from losing the weight needed to score 57.2kg on the scale. 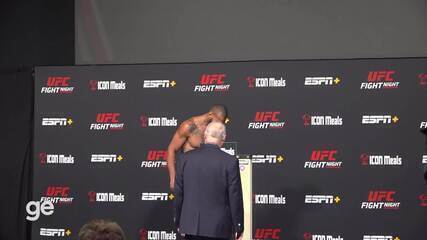 It was the first time in her career that Ariane Lipski didn’t make the contracted weight. She has a record of 14 wins and seven losses and would face Priscila Cachoeira this Saturday in the opening of the main card. With the postponement, the main card is provisionally left with five fights, while the UFC does not announce which fight on the preliminary card will be promoted.

The event start time should also be updated by the UFC in the coming hours. If nothing changes, the Combat broadcasts live and exclusively this Saturday from 19:50 (Brasilia time).

Another fight canceled on Friday night was between welterweights Jason Witt and Josh Quinlan. The reason was not announced by the organization.

Check out the updated card:

Previous Boric government announces public health system. by André Cintro
Next Vikings: Why did Ragnar trade Lagertha for Aslaug in the series?