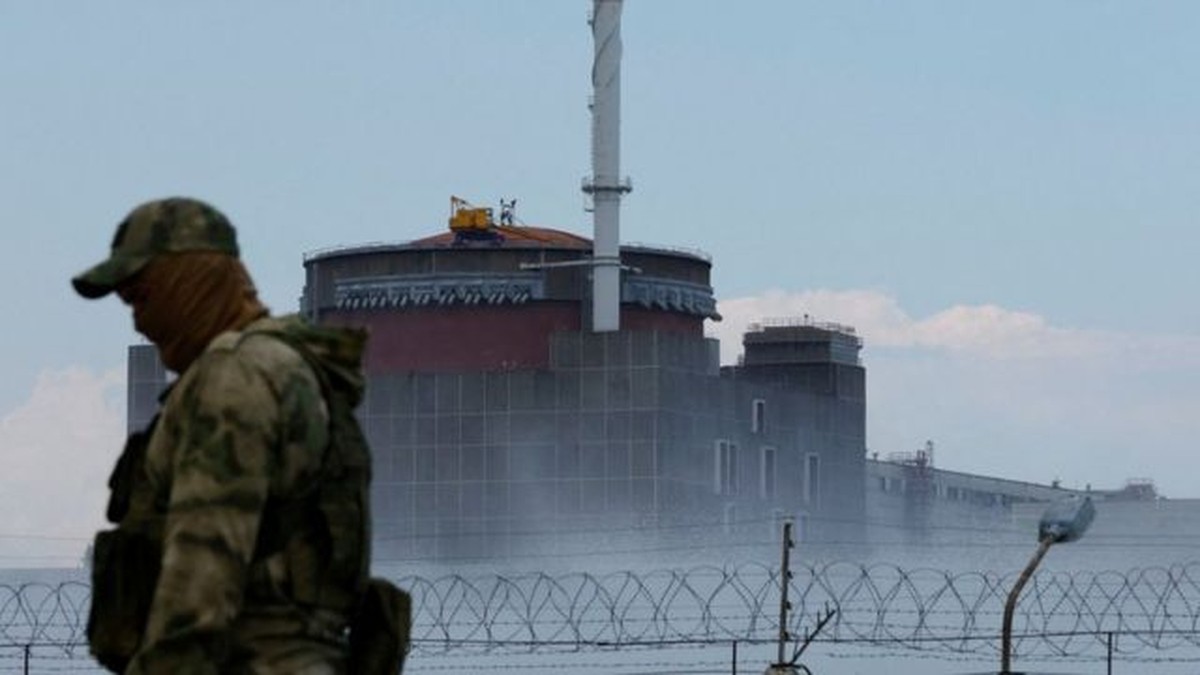 Attacks carried out last Friday (05/08) show threats “to public health and the environment in Ukraine and beyond,” Grossi said in a statement.

Fire in March at the Zaporizhzhia power plant when the facilities were occupied by Russian military forces — Photo: GETTY IMAGES via BBC

– This text was published at https://www.bbc.com/portuguese/internacional-62452544