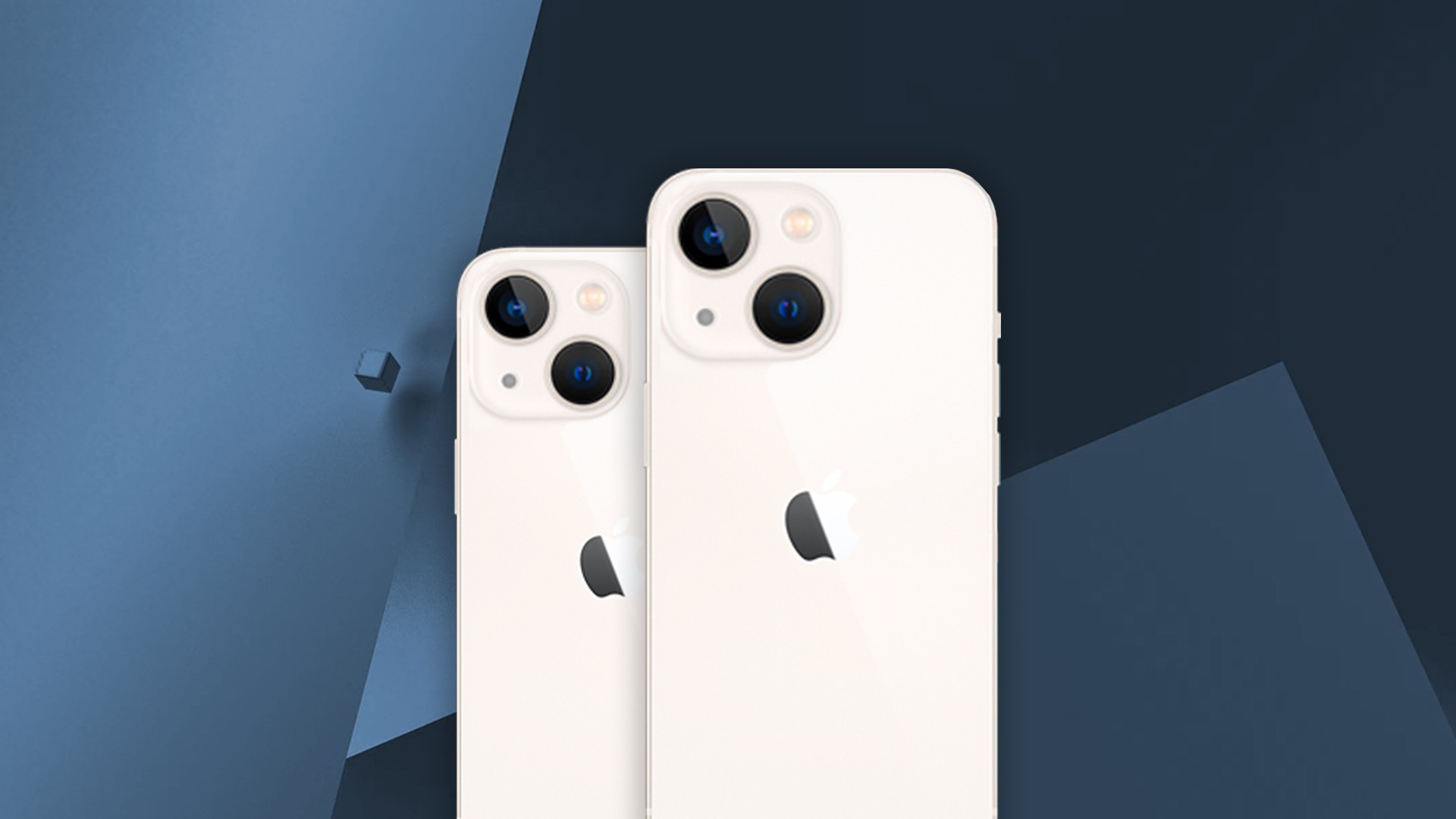 Unknown! iPhone 14 may be produced outside of China at launch

According to the well-known and trusted Ming-Chi Kuo, the iPhone 14 line will be the first to be produced outside of China during its launch. The information was shared after the analyst had access to a series of supply chain reports from the Cupertino company.

My latest research indicates that the Foxconn factory in India will ship the new 6.1-inch iPhone 14 almost simultaneously with China for the first time in the second half of 2022.

For Kuo, this is a considerable evolution for India, as the country always started producing the iPhone after a few months of launch and assembly in China.

With this unprecedented change, it seems that Apple is finally reaching its goal of decreasing its exposure to China.

As much as India’s production and shipping capabilities still have a considerable gap with what is assembled by the Chinese, this change is a very important milestone. The company is trying to reduce geopolitical impacts on supply and sees the Indian market as the next key growth location.

Of course, the other iPhone 14 Max, iPhone 14 Pro and iPhone 14 Pro Max models will continue to be produced in China until a second Foxconn factory is completed in India.

Apple has taken advantage of huge tax breaks provided by the Indian government, with the country even building a new airport that is less than 30 minutes from the company’s Cupertino factory.

Previous Israel Adesanya vs Alex Poatan Announced for UFC 281 | combat
Next Alex Jones, broadcaster who spread fake news about a school massacre in the USA, is sentenced to pay more than R$250 million | World