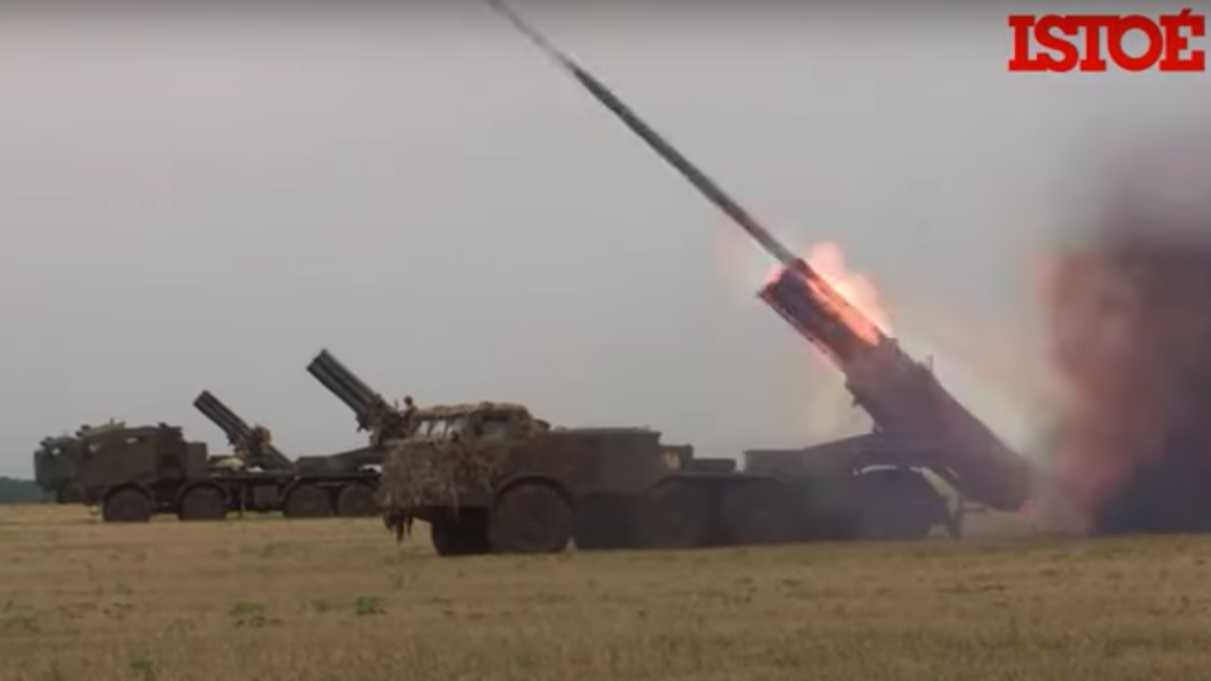 Video: With heavy weaponry, Ukrainians prepare to ‘go out and defeat the target’

From the Newsroom with AP

The action took place while the Russia continued to bomb Ukraine’s second-largest city and continued to press its offensive in the east as Ukraine attempts to retake territory in the Russian-occupied south.

Three districts of Kharkiv suffered massive bombing, several apartment buildings and a street market were damaged and three people were injured, according to statements by the Ukrainian Presidential Office.

Kharkiv Mayor Ihor Terekhov described the bombing as yet another attempt to intimidate the city’s residents.

As fighting continued in the region of donetsk fiercely contested, in the east, on the frontline of the region, the Ukrainian military prepared the Uragan multi-launch rocket systems and the Ukrainian-made Bureviy systems.

“We are going out to defeat the target – the aggressor’s military is in the area,” said the Battery Commander.

Ukraine’s presidential office said on Friday that at least eight civilians had been killed and another 16 wounded in the latest Russian bombing.

The eastern region of Donetsk, which faces the Russian offensive, continued to face particularly intense dams.

Russian bombing also hit the city of Zaporizhzhia and several towns along the front lines in the region.

For the second day in a row, the Russians also bombed the city of Nikopol, which faces the Zaporizhzhia nuclear power plant across the Dnieper River.

Dozens of houses were damaged.

The Russians also hit the southern city of Mykolaiv.

Previous The Japanese vending machines that are successful in the world; how to acquire?
Next Who is Nathan? See characteristics of the Santos reinforcement and how was his time in Portugal