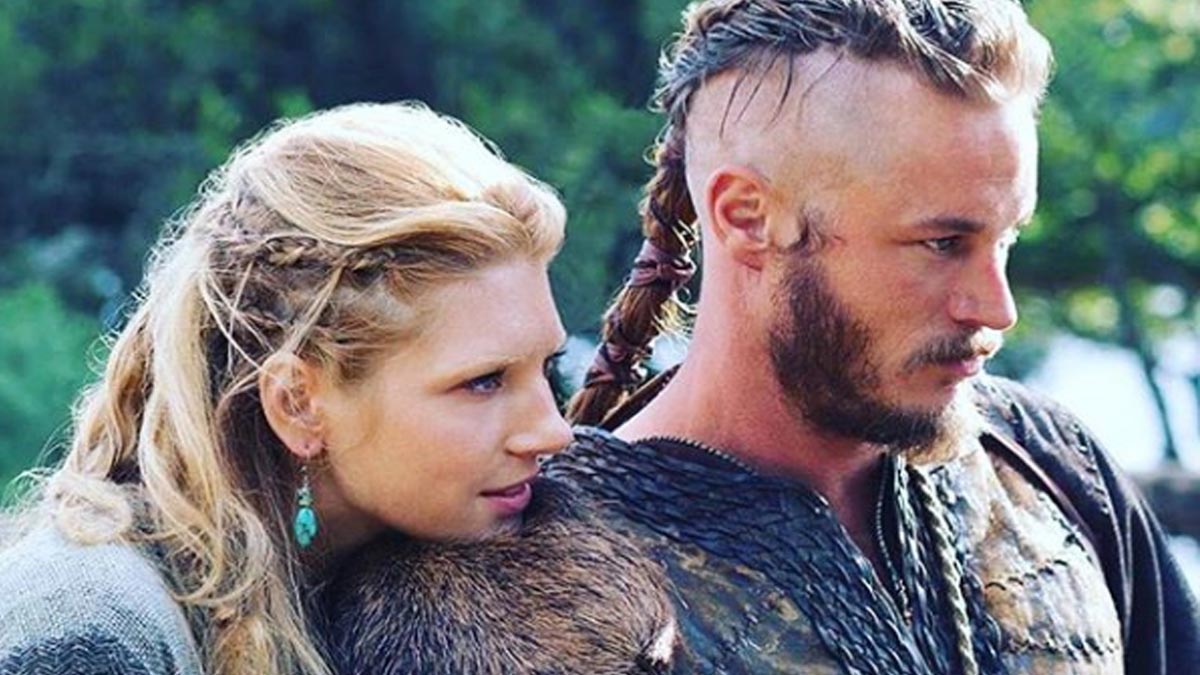 Vikings: Why did Ragnar trade Lagertha for Aslaug in the series?

the betrayal of Ragnar Lothbrok became one of the main themes in the “Vikings” series. The warrior stays with the princess Aslaug on one of her trips, resulting in her pregnancy and also the end of her marriage to Lagertha.

But why did Ragnar change his squire?

There are several possibilities. The first of these is fertility. Lagertha lost the couple’s third heir and for this reason, it is believed that she could not have any more children. Unfortunately, this was not detailed during the plot.

Ragnar even mentions to the Seer of Kattegat that his ex-wife lost the baby because she heard his words and went into battle instead of protecting herself. Not because he was infertile or had any other health problems. On the other hand, the Viking leader had several children with Aslaug generating a succession of heirs, which at the time was very important.

Ragnar himself says he was immature and made several mistakes during his career. His infidelity cost him dearly, causing him to later fall into depression due to his great family loss.

fate of the gods

Although the warrior did not believe that the gods could shape his destiny, his story was already written and he would not side with Lagertha. In the Norse Sagas, Ragnar was married three times, with Aslaug being the wife who bore him the most heirs.

The producers simply used what they had available about the history of the legendary king, as there is not much information about some characters mentioned during the series in the ancient writings.

Lagertha could return in a new series

The character Lagertha was played in “Vikings” by Canadian actress Katheryn Winnick. After the squire’s death in season six, many felt they were saying goodbye to Bjorn Inronside’s mother. But there is still hope to see her again on the small screen….Learn more!

Previous UFC: Ariane Lipski is vetoed and fight against Pedrita is postponed | combat
Next Xbox Game Pass will have 100 million subscribers with the purchase of Activision, says analyst