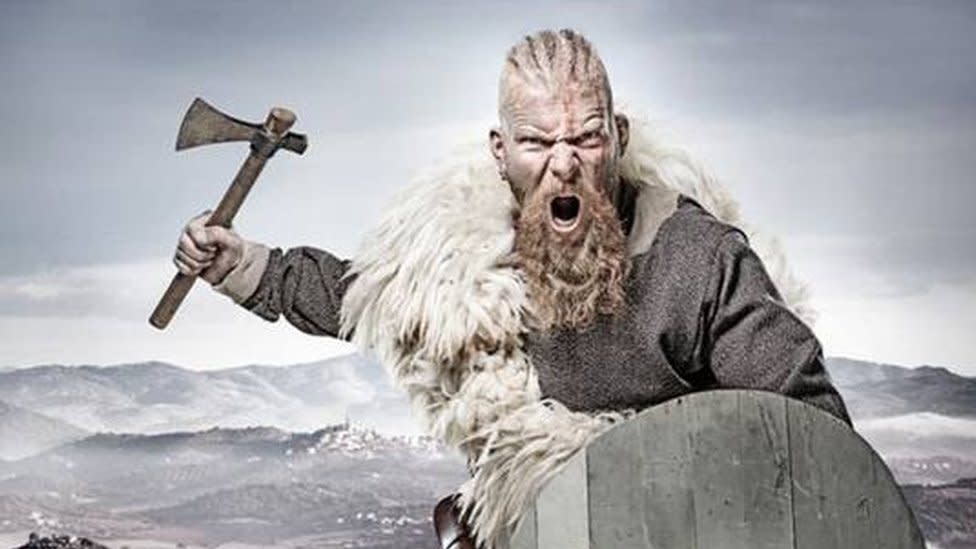 Why the Vikings Weren’t What We Think

An international group of evolutionary geneticists managed to analyze the genetic ancestry of these famous Germanic warriors and came to surprising conclusions about their ethnic diversity.

“It all started when we were able to sequence the first ancient human genome,” according to the Danish evolutionary geneticist Eske Willerslev, a professor at the University of Cambridge, UK, and the University of Copenhagen, Denmark, to the BBC.

“This has provided us with an enormous amount of information from individuals that we can use to deduce a human’s past,” he said.

“Once we saw that this was possible, we decided to start exploring the human past around the world. [para ver] how we became what we are today.”

Over the course of six years, researchers analyzed human remains found at more than 80 archaeological sites, including Viking tombs. To understand the past through ancient DNA, the team sequenced the genomes of 442 men, women, children and babies from the Viking era.

One of the experts working on the project – Martin Sikora of the University of Copenhagen – noticed that the remains where DNA was best preserved were teeth and a bone called the petrous or temporal bone, which is part of the ear bones and is particularly hard.

By extracting genetic material from these sources, experts were able to compare the DNA of these peoples with the DNA sequences of more than 1,000 individuals from antiquity and about 4,000 modern human beings. This study – the largest genetic analysis of Viking remains ever undertaken – showed that their genes came from southern Europe and Asia.

“The typical Viking is described as a big, strong, blond Scandinavian. But in fact, being blond was much less common in Scandinavia in the Viking age than it is now,” explains Willerslev.

“The Viking period is characterized by a huge interest in the Scandinavian Vikings from the rest of the world, but a very limited interest in what was really happening in Scandinavia.”

The Vikings’ trade routes extended to Canada on the one hand and Afghanistan on the other, so that people actually had much more diversity than was believed.

This miscegenation with people from the south and east diversified their genetic makeup, generating a variety of physical appearances.

“It’s not possible to say with certainty whether there was a genetically homogeneous group that was very Scandinavian and the same everywhere,” says Sikora. “Actually, there was a lot of diversity.”

The study also made it possible to determine that there were several Viking groups that traveled to different parts of the world. “The Danes went mainly to England, the Norwegians went to Ireland, Iceland and Greenland and the Swedes went to the Baltic Sea,” explains Willerslev.

Research also indicates that Viking identity was not related to genetic or ethnic origin, but rather to a social identity.

“The Viking phenomenon is not something Scandinavian, in the sense that it is not ethnicity that determines whether someone is a Viking or not. It is a way of life”, says the scientist who led the project. And indeed, researchers found Vikings who “didn’t have Scandinavian genes.”

The scientist considers this a positive thing. “At least the debate now is about identity, which is a political debate, based on real science.”

Previous With Tetê’s goal, Lyon beats Ajaccio in the opening of the French Championship | international football
Next Lincoln’s arrival hindered another ex-Flamengo’s trip to Cruzeiro