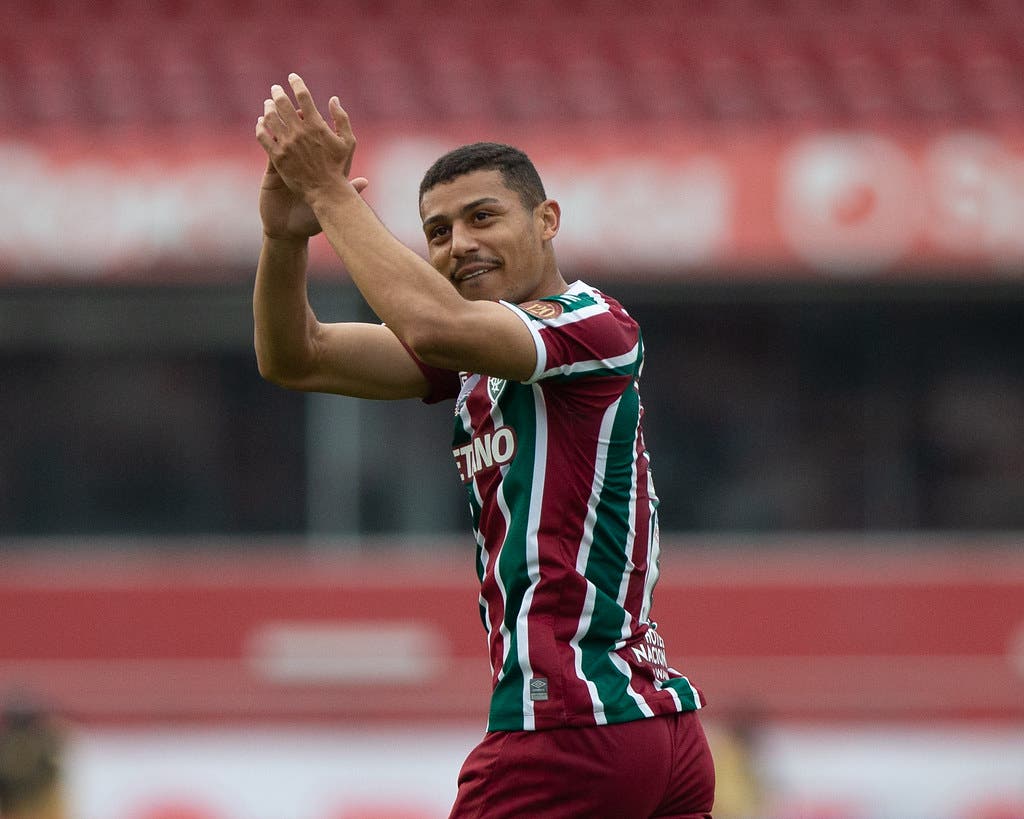 With André out, Fluminense has a dilemma for the squad against Cuiabá

Fluminense will have two absences for the next match of the Brazilian Championship, against Cuiabá, at Maracanã. André and Caio Paulista are suspended for the third yellow card. With a week almost entirely free of training, coach Fernando Diniz has a strong challenge on his hands: who will be the replacement for one of the team’s greats this season?

Diniz still has the Saturday activity to define the team that enters the field on Sunday, at 16:00. In the last game, the chosen one to enter the spot for the youngster from Xerém was Wellington. The player, even, gained a good space in the arrival of the coach, but ended up losing the place with the great moment of Nonato. He tends to be preferred to occupy the tricolor midfield. Another alternative is Martinelli, which was also used by Fernando Diniz recently. The 20-year-old played in the last seven consecutive matches and was even a starter against São Paulo, taking Nonato out of the team. But he ended up not doing well and returned to the bench.

One way out would be Yago Felipe, who would probably play more advanced. Before seen as one of the pillars of the team, the player completely lost space. Since Diniz’s arrival, he has started eight times, but in the last 15 games he has only appeared in four of them, three of them coming off the bench. Another that could be improvised in the sector is Calegari, but the youngster has even less moral with the coach. He only left the bank twice in three months. Despite being more lateral, he played in the middle at the base.

On the left-back, Diniz has the options of Cris Silva and Pineida. In the last match, Pineida came on in the second half when Caio Paulista was advanced to striker. The two sides have not been used by the coach. 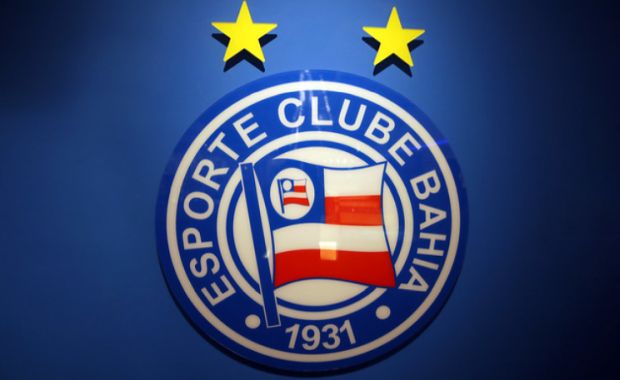