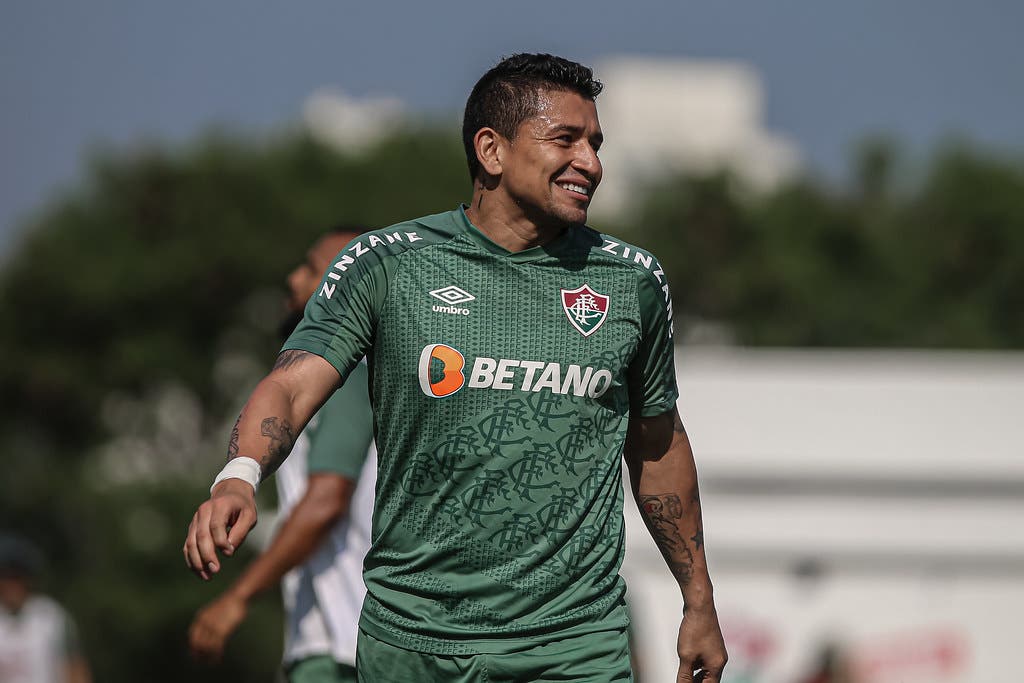 Without Caio Paulista, see numbers for Cris and Pineida, options for the side

Down in Fluminense and passed over by striker Caio Paulista, Cris Silva and Mario Pineida compete for a place on the team for Sunday’s game, against Cuiabá, at Maracanã, for the 21st round of the Brazilian Championship. The holder received the third yellow card and will be suspended. With this, one of the left-backs will receive a new opportunity to start a match. The newspaper O Globo compared the number of the two.

The trend is for the 30-year-old Ecuadorian to be chosen. He played in the final minutes against Santos, Corinthians and Avaí, all for the Brasileiro, and against Cruzeiro, for the Copa do Brasil. He was also chosen by coach Fernando Diniz against Unión, from Argentina, for the Copa Sudamericana, when he had not yet tested Caio Paulista in the position.

Cristiano, on the other hand, has not played since June 11, in the 2-0 defeat to Atlético-GO, at Maracanã, by the Brazilian, when he was substituted at half-time. He weighs against also having a lower score than the Ecuadorian since the arrival of coach Fernando Diniz (553 minutes against 332).

Previous Chukwudi Iwuji talks about the High Evolutionary’s personality and attire in Guardians of the Galaxy Vol. 3 ~ Marvel Universe 616
Next The number of people killed in a lightning strike at the White House rises to three – News

Without João Gomes, Flamengo loses the biggest ball stealer for the World Cup