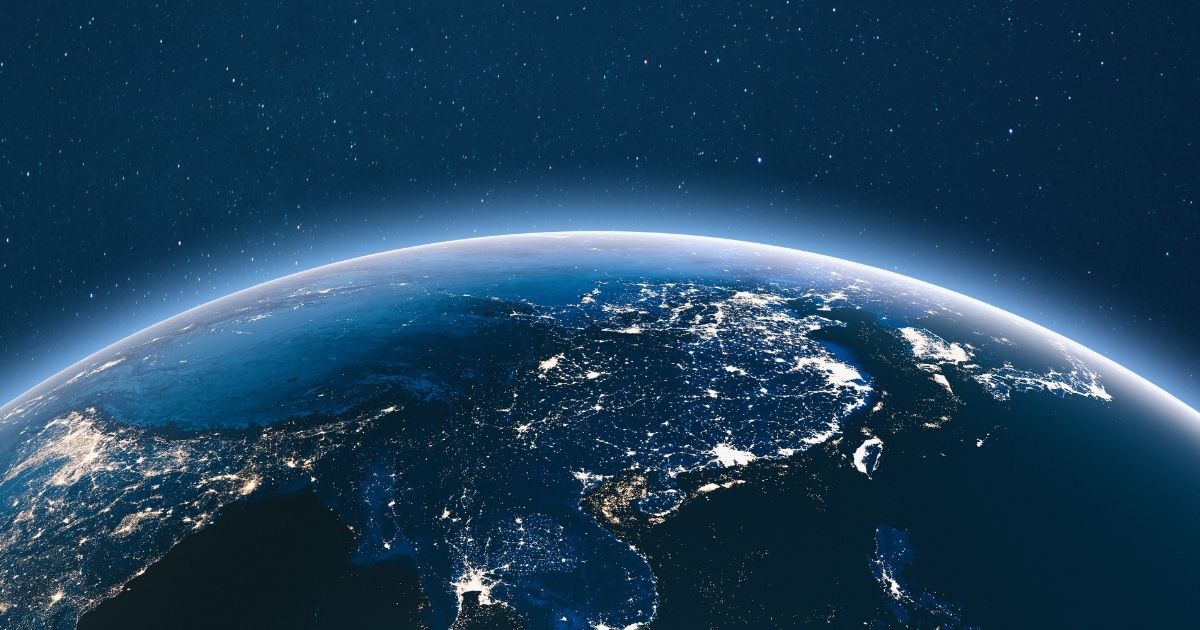 In 2020, at least 28 days of the year ended 1.48 milliseconds faster. It is common to say that the time passes quickly at times, but that feeling has never been as true as it is now. The fact was observed among spatial monitoring agencies, recording an acceleration of the terrestrial translation, accompanied by a slight displacement.

See too: How to strengthen memory: see tips from a neuroscientist

The rare event resulted in an opportunity to hold a meeting of astrophysicists next week in Singapore. Among the guests are researchers Leonid Zotov, Christian Bizouard and Nikolay Sidorenkov. The meeting of this multidisciplinary group of different institutes, intends to discuss the phenomenon that has become common and its implications.

The Chandler wobble is the basis for trying to explain the phenomenon in which the Earth spins faster and faster.

The three seek explanations in Chandler’s theory of oscillation, which portrays this progressive movement of the planet. The main answer lies in the tilt of the axis, which shifted, changing the speed at which the Earth rotates. However, research continues, because it was from 2020 onwards that physicists noticed an asymmetry linked to the new configurations.

The hypotheses come from different groups interested in the subject, but the data are recent and the urgency of obtaining a diagnosis considered this dialogue. In relation to people, what will suffer the most impact in the future is the Global Positioning System, known as GPS, requiring updates to guarantee the operation of platforms processed in real time.