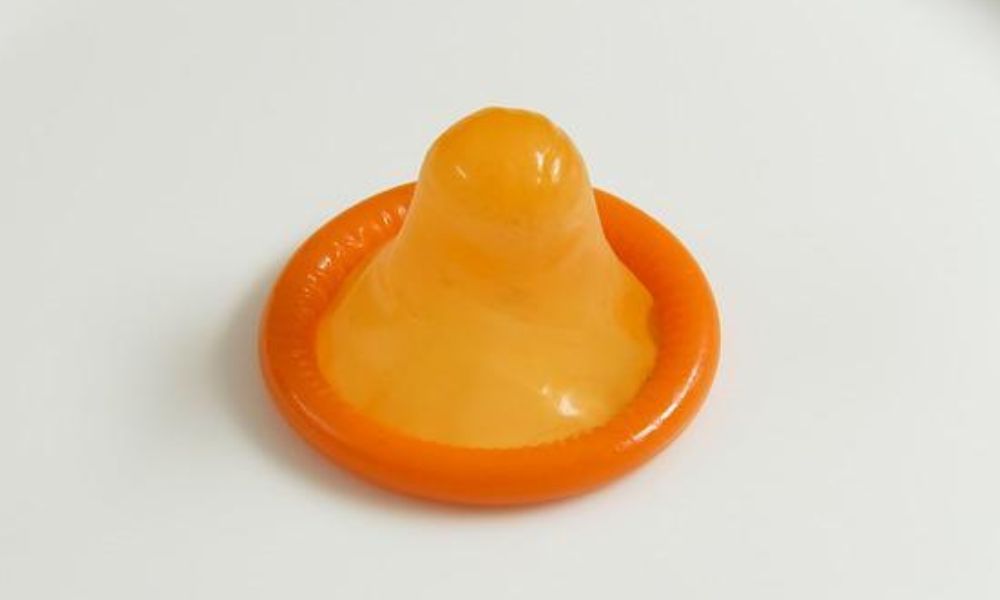 Young Indians are drinking ‘condom tea’ to get high

Teenagers boil the product and consume the liquid; Experts warn that act can harm the body’s nervous system

Indian teenagers are betting on a different strategy to get high. They are boiling flavored condoms and drinking the water as if it were tea. India News-18. The discovery came because, as a result of the significant increase in sales of flavored condoms in Durgapur since mid-July, a curious shopkeeper decided to ask one of the young people what was going on. It was then that the boy replied that he bought condoms to get drunk. In an interview with Vice, polymer chemistry researcher Uday an Basak said that, although there is no scientific evidence on the subject, it is possible to get drugged using condoms due to the components present in their manufacture. “Ethylene glycol, a type of alcohol, is thought to be produced when polyurethane breaks down after boiling flavored condoms in water and keeping them aside for six to eight hours,” Basak said. Other experts consulted by News-18 said that consumption of the substance can cause a euphoric and hallucinogenic sensation for a few minutes, however, they warn that there are also adverse effects, such as intoxication and addiction. Internal medicine consultant in Calcutta, Joydeep Ghosh, told Vice that drinking this condom water “can cause intoxication and addiction. If consumed repeatedly, it will negatively affect the lungs and kidneys, as well as harm the body’s nervous system,” Ghosh said, adding that the effect is the same as sniffing glue.