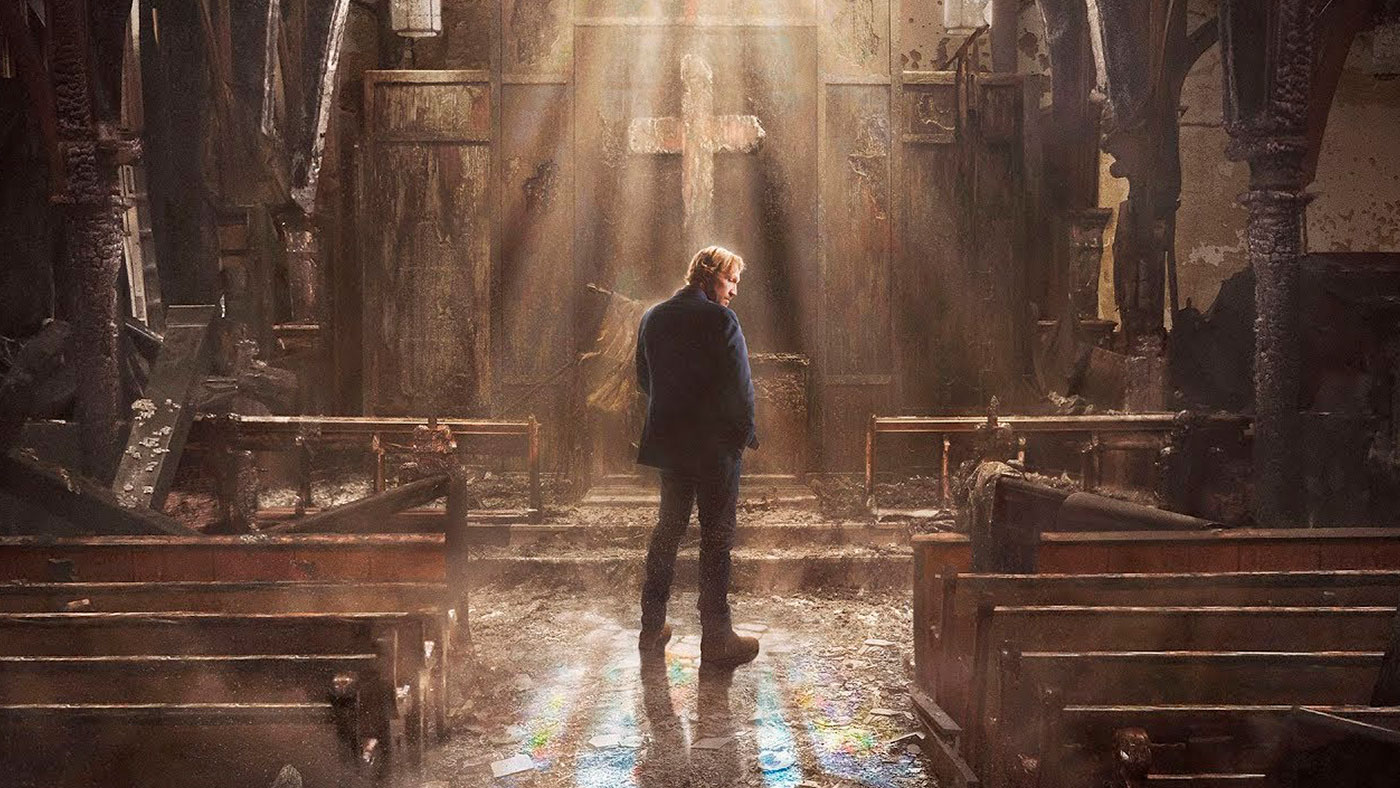 15 Religion, Faith and Spirituality Movies to Watch on Prime Video

Faith, throughout the history of humanity, serves to explain the inexplicable and give meaning to the lives of many people, who believe in a superior being, whether he is called God or not. And it is by holding on to these beliefs that have overcome and overcome dark times, such as what we are living with the coronavirus pandemic.

Of course, religion and/or spirituality is also portrayed in the film industry, with works of overcoming, faith, hope and even classic passages from the Christian Bible. They are emotional films, which easily make you cry, and which can also be watched by the whole family.

Religion, Faith and Spirituality Movies to Watch on Prime Video

Whatever your belief, we believe that at least one of the films below might catch your eye. Check out!

1- In Search of a Miracle

Doctor Luke Matthew’s world comes crashing down when he loses the love of his life and becomes a father in the same night. When he hires Sage as the new nanny, they both begin to realize that the best form of medicine is letting go.

” In search of a miracle

In the film, everything seems to be going wrong for the Taylor family. When Alexa is starting to work at her dream job, she is overwhelmed by caring for her mother who suffers from Alzheimer’s. At the same time, her son Beau has just lost his professional football career due to an injury and her daughter Ravyn needs help planning her wedding at the last minute. Only with the strength of faith will they be able to find a way to deal with all the tragedy that is befalling their lives.

A heartless and sick criminal crosses the path of a girl full of faith. Now, stop it, a second chance is born to warm your heart during the holiday season.

» An Angel in Our Lives

In The Power of Prayer, Paul, a popular amateur football player, has it all: friends, popularity and recognition. The young man uses sport to channel all his frustrations in life. His daily life changes drastically when an unexpected death strikes his house, and the young man needs to fight to keep everything he has built from collapsing.

» The Power of Prayer

5 – When I Remember Chico

It is more than a historical record of the intimacy of the man elected as the greatest Brazilian of all time. Pozati Filmes recognizes in Chico Xavier a viable example for all beings that will share the World of Regeneration. The documentary presents close friends and reveals the greatness of Chico Xavier’s being.

» When I remember Chico

6 – In Defense of Christ

Lee Strobel is a tough journalist who is exactly where he wanted to be in his career: at the top. After winning an award for an investigative report, he was promoted to the Chicago Tribune. At home, the situation is different. Leslie, his wife, started to have faith in Christ, going against his beliefs, as he is an avowed atheist. To save his marriage, Lee uses his journalistic and legal expertise to launch a quest to challenge the claims of Christianity. Pursuing the biggest story of his career, he is faced with unexpected results that could change what he believes to be the truth.

» In Defense of Christ

7 – God Is Not Dead: A Light in the Darkness

The presence of Saint James Church on the Hadleigh University campus raises heated discussion. When a fire destroys the congregation, the debate intensifies and puts in question Pastor Dave’s long friendship with Thomas, the university’s dean.

» God Is Not Dead: A Light in the Darkness

As Long as We’re Together is the true story of Jeremy Camp (KJ Apa), famous Grammy-nominated Christian rock singer. The work focuses on how religion was essential for the artist to overcome the pains of his life, especially when his wife Melissa (Britt Robertson) discovered she had cancer.

» As Long As We’re Together

Hunter Wilde is the leader of a group of Christian survivors who are trying to live as normal as possible two years after an electromagnetic attack that changed the course of civilization. In a world of chaos, living day to day has become very treacherous, but that’s nothing compared to when the gates of hell are opened and demons arise looking to destroy Earth’s Christians.

» A Battle of Faith

An African deity who arrived in Brazil with black people, Exu is known as the orixá of communication, guardian of the streets and human behavior. The non-fiction short film Exu Rei dialogues with the influence of this archetype by black culture and its assimilation by Brazilian art. In its subtext, the film pays homage to one of our great activists for the black cause – the actor, poet, playwright and politician – Abdias do Nascimento. The positioning of the documentary seeks to incorporate the fighting, expressive and restless spirit of Abdias: an omnipresent link between the characters, images and sounds of the film.

On the run from personal tragedy, a father and son settle in Sugarcreek, Ohio, a predominantly Amish town, where they are taken in by three sisters. A local policewoman, however, begins to suspect the newcomers’ mysterious past.

9-year-old Brian Webber has a supernatural encounter with God, an experience that takes him on an adventure of adventures. His parents aren’t too happy about it, especially his father Simon Webber, an atheist TV presenter. Fortunately, Brian finds allies, a shepherd and a marine. Brian’s pure, innocent faith produces extraordinary miracles that make the news.

Two extreme climbers must forge a complicated friendship in order to climb the peak of their dreams. The flamboyant Derrick Williams likes to climb alone. “Cautious Man”, Michael Harris takes no chances, doesn’t rush to be first and rarely pushes life to its limits. The opposition will put their lives at risk.

UFO sightings, near-death experiences and mediumship have defied the laws of nature and intrigued humanity for centuries. Scientists and researchers begin to decipher the extraordinary experiences that consciousness can go outside the physical body, going beyond to other dimensions.

15 – Paul of Tarsus and the History of Early Christianity

A journey through the deeds of Paulo of Tarsus (Alexandre Galves), one of the main propagators of Christianity, from the time when he was skeptical about the teachings of Jesus Christ until when, taken by a sudden blindness, he understood that his role in the world was to carry his word forward.

» Paul of Tarsus and the History of Early Christianity

What did you think of the movie tips about religion, faith and spirituality to watch on Prime Video? Leave your comment! 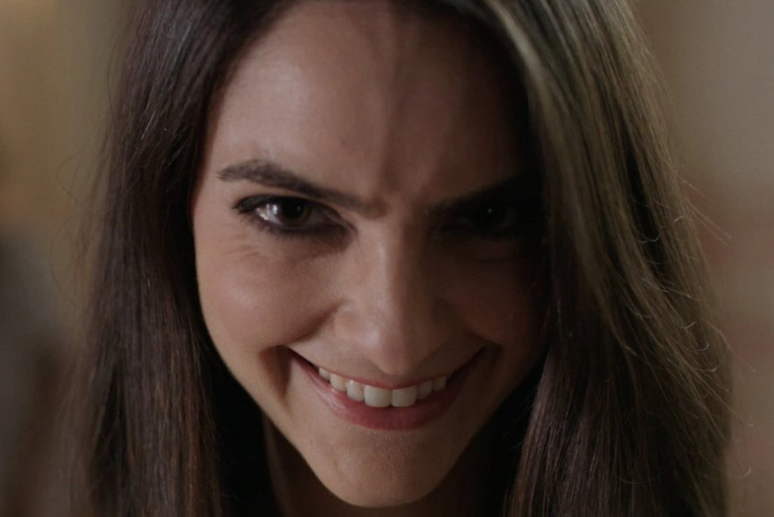 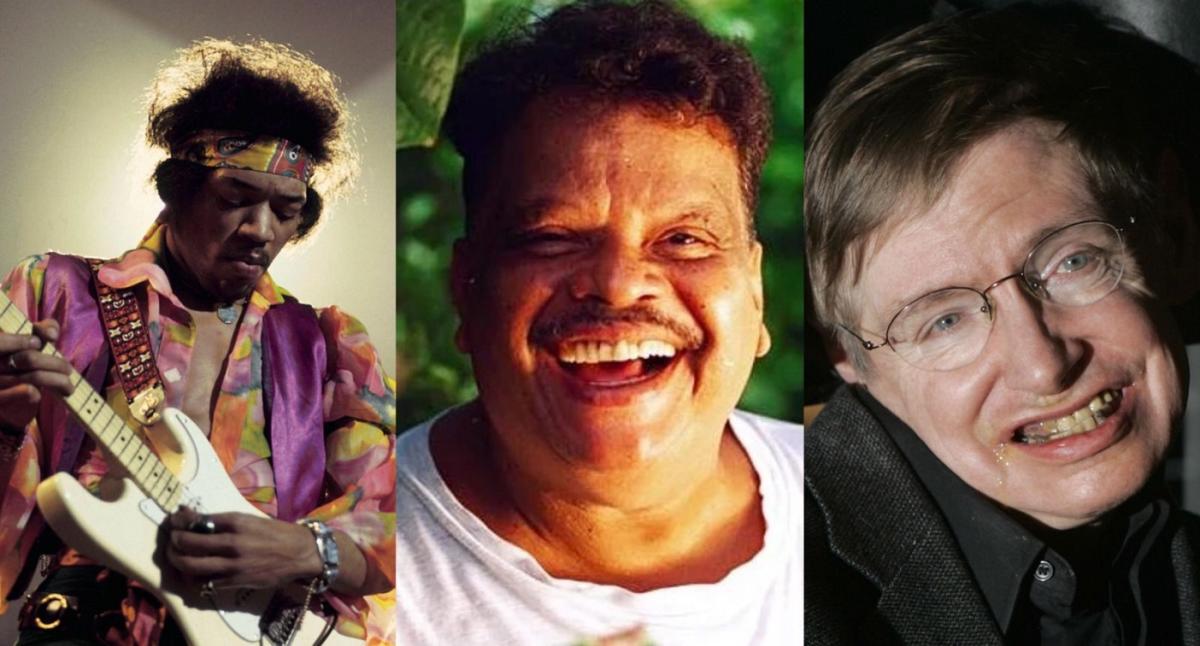