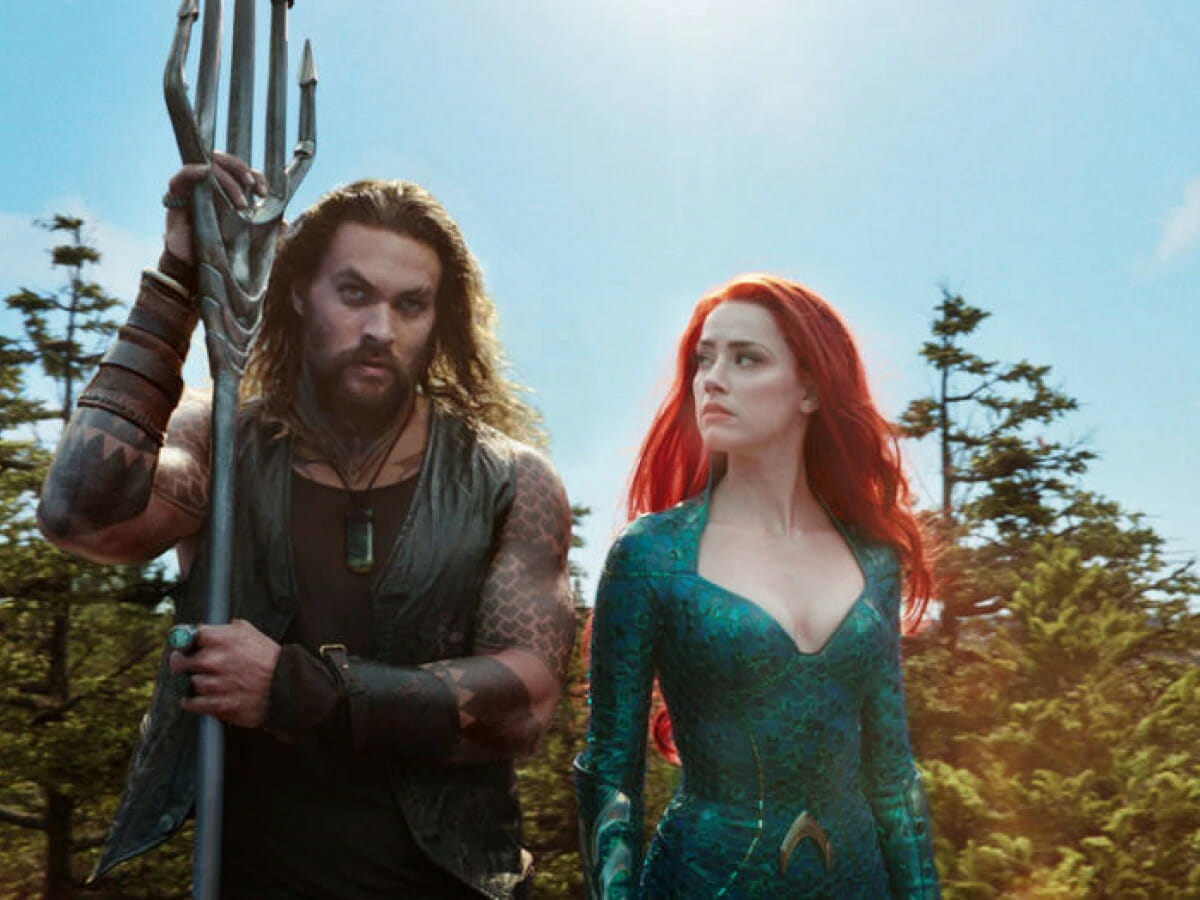 According to journalist Umberto Gonzalez of The Wrap (via Heroic Hollywood), Amber Heard will have about 20 minutes of screen time in Aquaman and the Lost Kingdom (Aquaman 2).

The journalist notes that this time may decrease until the launch. However, the actress should not be completely removed from the plot.

The actress has been involved in several controversies recently, amid her legal battles with Johnny Depp.

In the most recent trial, the actor got the better of the actress, causing campaigns to have her removed from Aquaman and The Lost Kingdom (Aquaman 2) to escalate even further.

Aquaman and the Lost Kingdom (Aquaman 2) will be directed by James Wan, who also worked on the first Aquaman.