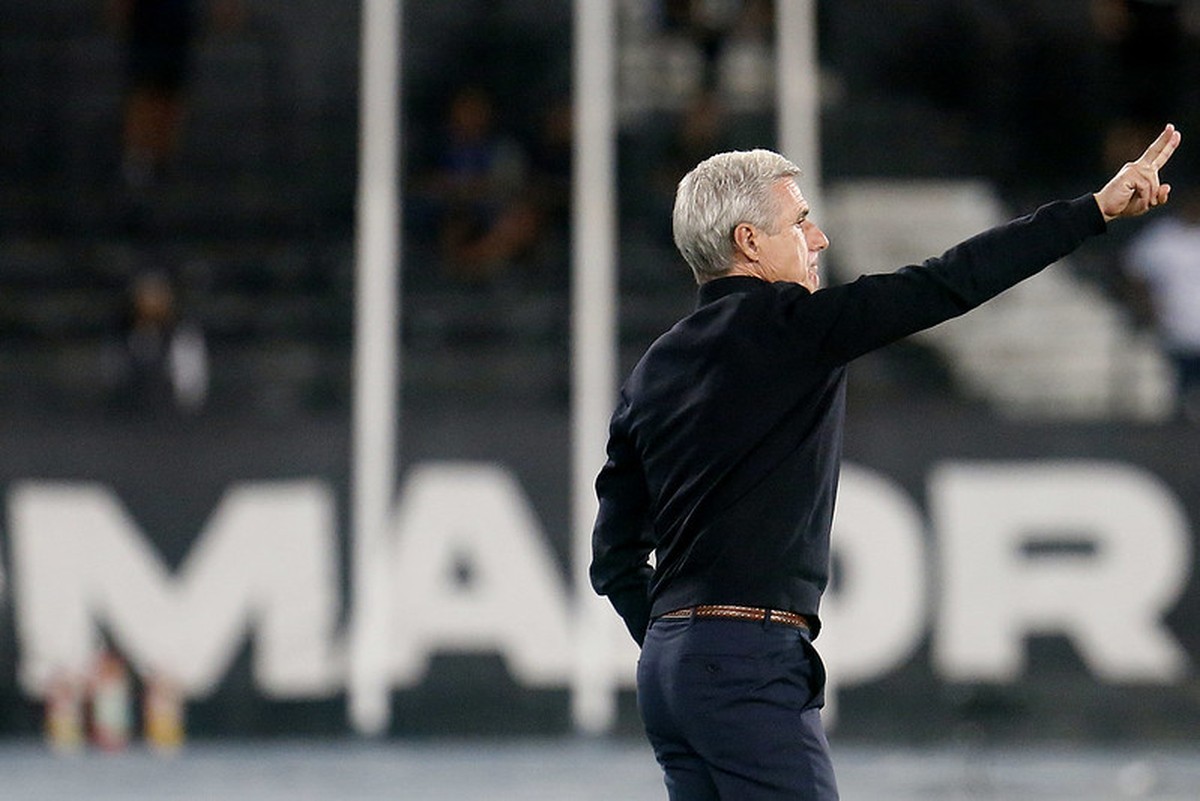 Analysis: Botafogo collectively sins and fails once again in the aerial ball against Ceará | botafogo

Botafogo’s draw with Ceará by 1 to 1, at Nilton Santos, fell as a break in the evolution that the team had been gradually presenting in the last matches. Admitted by Luís Castro, disorganization was the main responsible for another negative result within Nilton Santos.

The atypical week, however, cannot be eliminated from the context. A gastrointestinal virus affected about 10 black-and-white players and jeopardized the training schedule, according to the coach at a press conference after the tie.

+ Performances: Lucas Fernandes and Jeffinho save each other in a draw for Botafogo

– There was a player who lost four kilos due to the problem. Others couldn’t stand even 20 minutes of training – Castro said.

With the casualties, Castro had to make a change in the team. Marçal, with a slight injury to his right thigh, could not be replaced by Hugo, who was hospitalized during the week due to the virus. Thus, Daniel Borges returned to be improvised on the left side.

Collectively, the team suffered from a lack of training during the week and failed to function. That evolution, which could be identified from the defeats against Atlético-MG and Santos and which culminated in the victory over Athletico-PR, regressed.

Botafogo abused individual plays and sinned in the conclusion. With the team disorganized, the players seemed to want to resolve the attacks at all costs and rushed the actions – which hampered the making of the best decision. If it weren’t for the coordinated sprints between Lucas Fernandes and Jeffinho, in addition to Eduardo’s mobility, the team would have little to present at Nilton Santos. 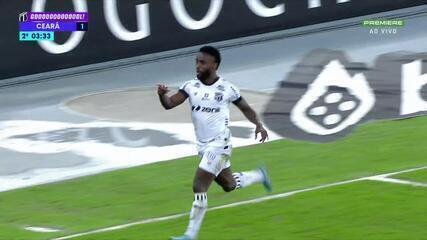 The aerial ball was again a problem for Botafogo. After taking the lead early on, with a goal from Cuesta, the Cariocas were involved by Ceará in the first half and, in the second, pressured in their own field. Thus, visitors took advantage of the spaces to increase the volume of play.

Ceará managed to equalize very early in the second half and only didn’t increase due to lack of whim in finishing and also because of difficult defenses by Gatito. The goal came from a corner to the area. The ball passed through Daniel Borges and swept over Eduardo, which took the white-and-white goalkeeper out of the game and left Mendoza free inside the small area.

The fragility of Botafogo from the top was worked on during the week by coach Marquinho Santos, who explored one of the weakest points of Castro’s team. 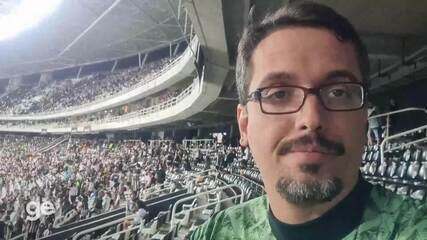 “Are we really going to fight to not fall? Really?”, says Pedro Dep | The Voice of the Crowd

– We studied the Botafogo team and realized that there was this tactical deficiency and we explored this so that it could also be a factor that led us to victory. We proposed this to the athletes – explained the Ceará coach.

Concerned about closing the area frontally to avoid submissions from outside Ceará’s area – one of the opponents’ virtues -, Castro asked Luis Henrique and Jeffinho to act defensively in the middle. As Ceará pressed a lot, in the few times that Botafogo had the ball to attack, they lacked vertical options to start towards the opponent’s goal.

Botafogo returns to the field next Saturday (13), at 9 pm, at Nilton Santos. The team faces Atlético-GO for the 22nd round of the Brasileirão.