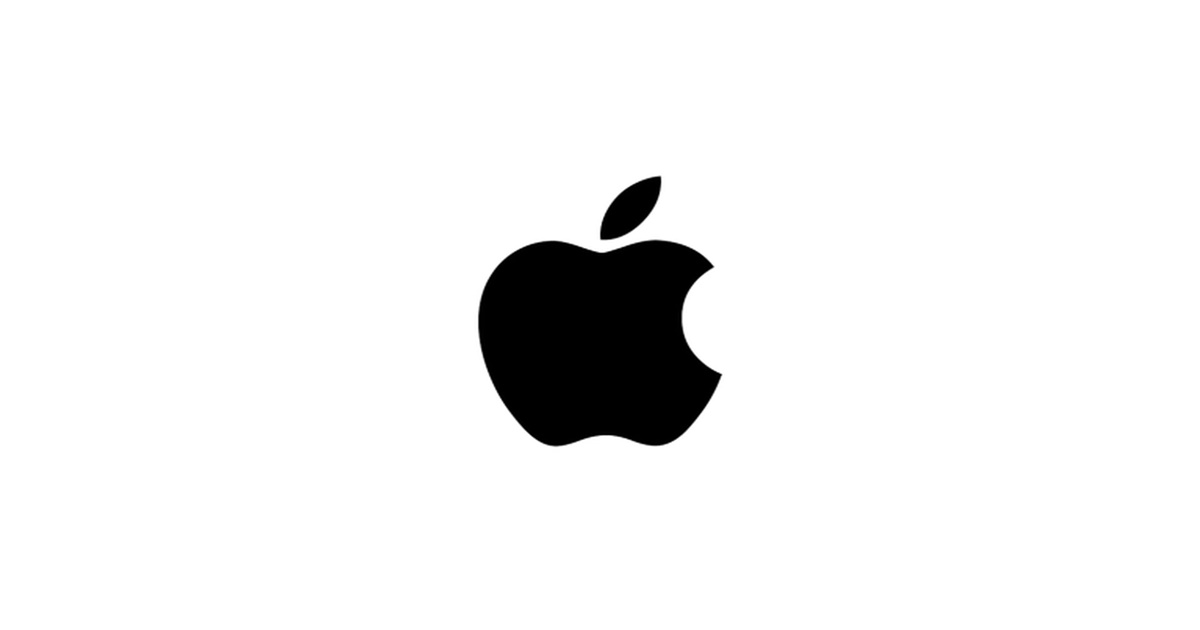 According to the revelation of a new opening in the iPhone system, Apple Pay will open to other browsers with the arrival of iOS 16. 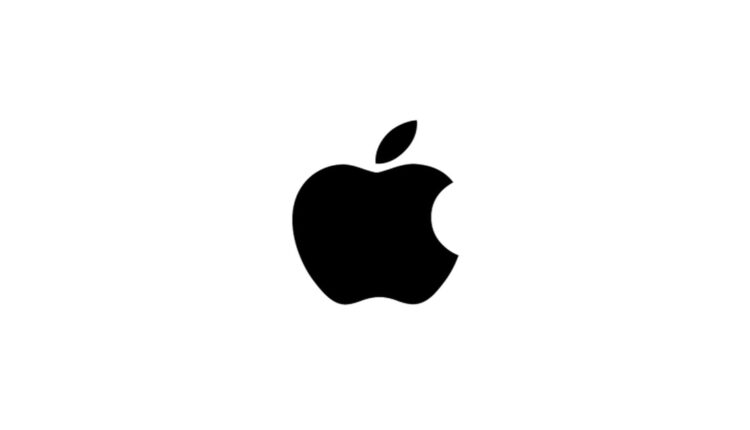 Tough with the functionality of its hardware and software, Apple has been showing advances in its features for some time by showing proposals that interact with other systems.

Read more: Apple is once again the most valuable company in the world; check out the top 10

According to the revelation of a new opening in the iPhone system, Apple Pay will be opened to other browsers with the arrival of iOS 16. The new functionality of the tool is already long awaited by iPhone users, further favoring its use. The initial decision was to keep the application restricted until Safari 15 and its previous versions, thus ensuring security and control by the company.

With the beta of iOS 16, it was discovered that the tool is open to other browser channels. This change is significant as it increases the use of payments through the Apple system. Tests revealed that Apple Pay is already accessible for the Edge, with its payment function already active, which ensures that in the final version of the system the option is released.

With the flexibility for Edge, there is a possibility that the tool will be compatible with other browsers already accessible by iOS 16. In this way, it is almost certain to confirm the possibility of compatibility with Google’s Chrome and Mozilla’s Firefox .

There is no information on whether this novelty will expand to macOS, however the possibility is low given the fact that on iOS the browser engines are controlled by Apple. On the desktop system, each browser has its own proposal, leaving Apple’s strict control.

Lover of movies and series and everything that involves cinema. A curious active in the networks, always connected to information about the web.

Previous Haaland shines and leads Manchester City in victory against West Ham
Next What to do with melon seeds? Learn how to avoid waste