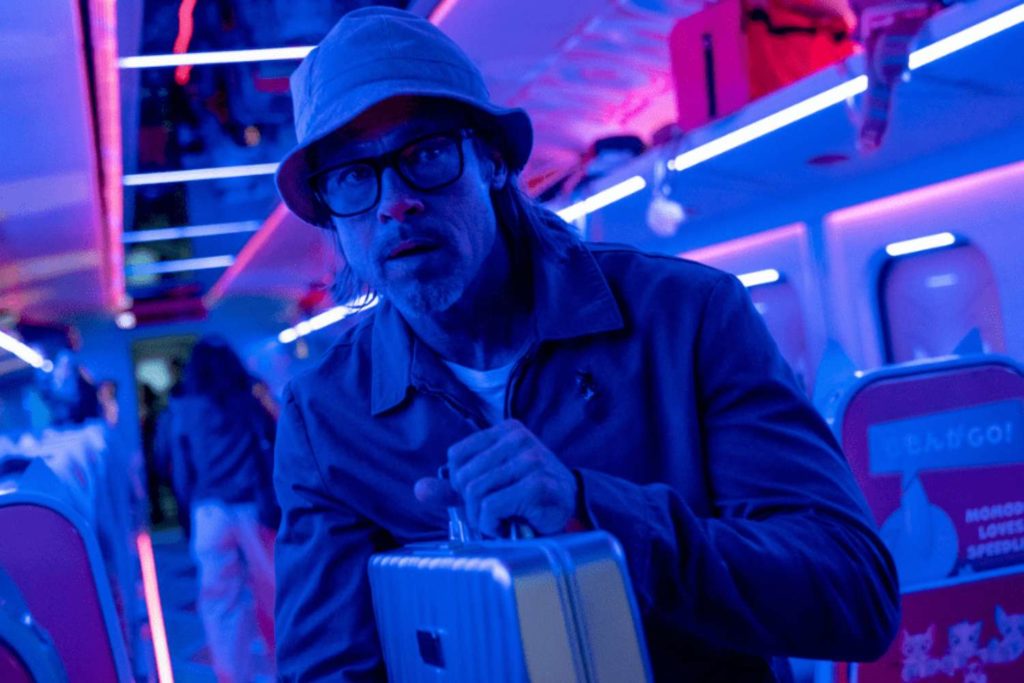 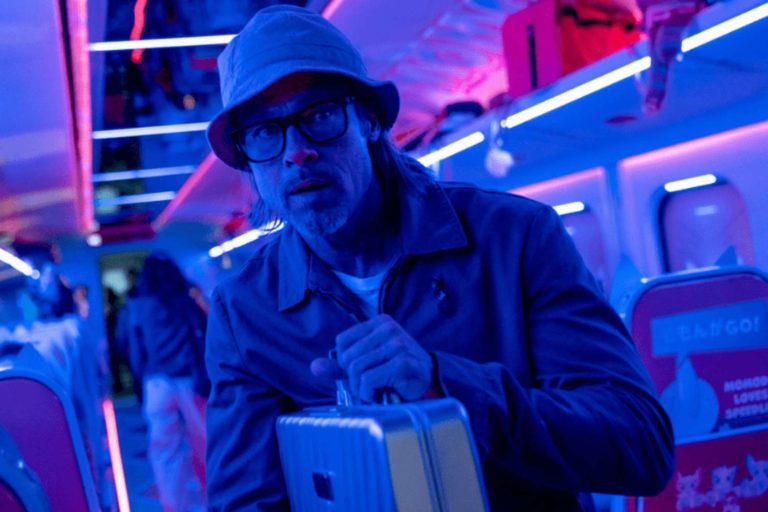 The film is directed by David Leitch.

Even with mixed negative reviews and a (frankly undecided) B+ rating on Cinemascore, the film had all the makings for a non-franchise theatrical debut.

On par with Sandra Bullock’s “The Lost City” ($30 million at the end of March), Brad Pitt’s Bullet Train debut is ‘good enough’. The actor doesn’t become a movie star in a movie like this, especially without a high-profile co-star. Not everyone can be Mr. and Mrs. Smith, in 2005 ($50 million/R$258.2 million, alongside Angelina Jolie) or Once Upon a Time… in Hollywood, in 2019 ($41 million/R$211.7 million, alongside Leonardo DiCaprio ).

Being one of the last premieres of the North American and European summer should allow for longer results. And since there’s nothing “big” to debut until mid-September, it’s still expected a domestic gross of more than $100 million.

Universal released Jo Koy’s Easter Sunday movie this weekend. The film, which tells the story of a successful artist returning home for the holidays to solve family melodramas, took in just $5.25 million in its opening weekend.

This takes us back to the bad old days of 2021, where nearly every movie with no big ratings was reaching $5 million in its respective opening weekend.

Even with poor reviews (47% and 5/10 on Rotten Tomatoes) and mild buzz (a B+ Cinemascore), it’s unfortunate that one of this year’s few live-action comedies, co-stars Jimmy O. Yang, Tia Carrere, Brandon Wardell, Eva Noblezada and Asif Ali, skate at the premiere.

With Marry Me, Easter Sunday and Ticket to Paradise all debuting this fall, Universal is trying to keep the big-screen comedy alive.

A24 and Stage 6’s “Bodies Bodies Bodies” movie opened in six theaters ahead of a major release next weekend. The film stars Maria Bakalova, Amandla Stenberg, Rachel Sennott, Chase Sui Wonders, Myha’la Herrold, Pete Davidson and Lee Pace and is currently at 91% and 7.5/10 on Rotten Tomatoes.

However, it is one of those films that, I hope, does better with the critics than with the public. The first half didn’t go over well, except for the strong performances, but the third act works and has an amazing epilogue.

Halina Reijn’s horror comedy earned an opening weekend of $226,526. That’s a promising average of $37,754 per theater. However, this comedy and movie Nope will face a next month or so of screens filled with horror movies like The Fall, Beast, The Invitation, Barbarian, Pearl etc.

Previous A321neo plane passes very low and drops a child among tourists
Next With Cristiano Ronaldo on the bench, Manchester United disappoint in their debut – 07/08/2022