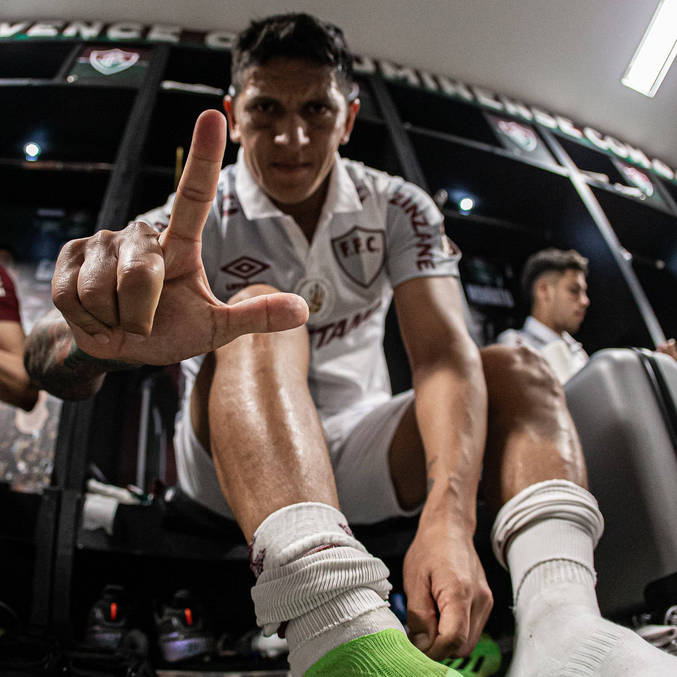 Striker Germán Cano was instrumental, once again, for a victory for the Fluminense. This time about the cuiabáthis Sunday (7), by the Brazilian.

In the first minute, the Argentine scored the only goal of the game and guaranteed three more points for the Tricolor, which remained in the fight for the title.

But, in addition, the goal scored by Cano was the 30th this year, which made him tie with the idol Fred in his second best season with Flu.

If he maintains this average, the Argentine can reach 43 goals in the season, in 72 games, if Flu reaches the final of the Copa do Brasil. In that case, he would far surpass Fred’s best record for the Flu, in 2011, when he scored 34 times in 43 games, an incredible average of 0.79 goals per game.