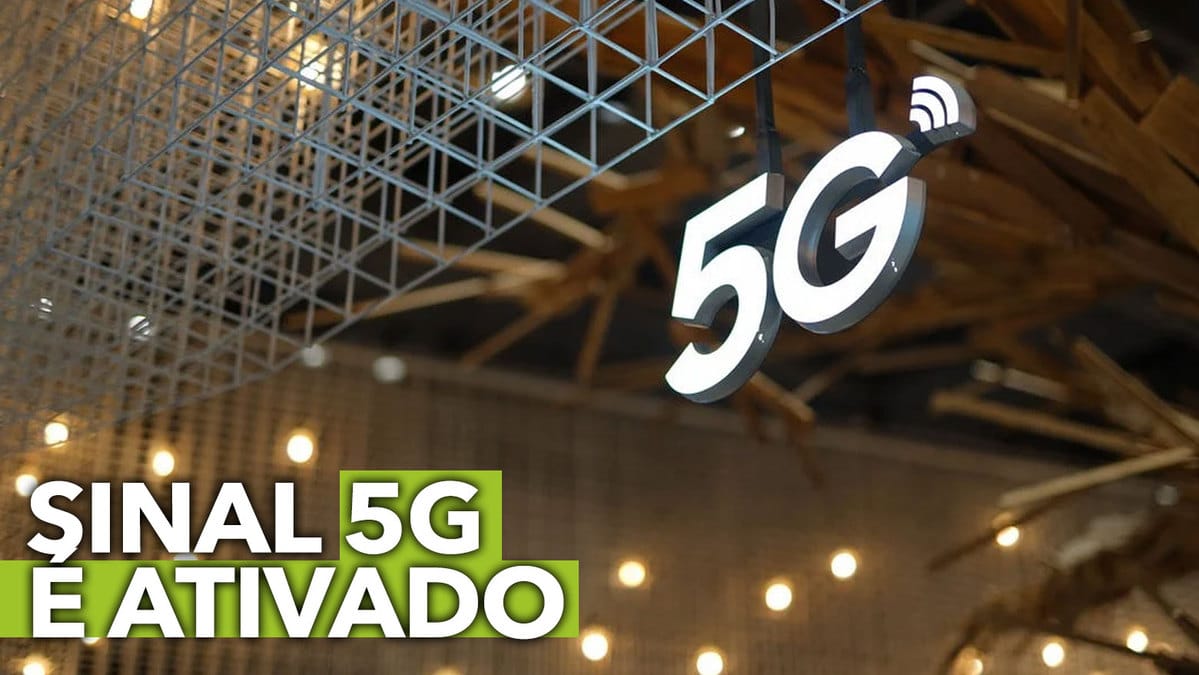 Antennas with 5G signal will start working from this Thursday, August 4th, in the city of São Paulo (SP), the largest smartphone market in Brazil. This will be the 5th capital to receive the technology in the country. Namely, the antennas in São Paulo are concentrated in the central and southern regions of the city.

During the morning, tests showed a download speed of about 500 Mbps (megabits per second) of download speed with the connection in the Avenida 23 de Maio region and another 400 Mbps in Avenida Paulista. The value is much higher than that of 4G, which can reach around 100 Mbps in good conditions. Next, learn more about.

Activated this Thursday, the 3.5 GHz band is the main “path” for data circulation in the new generation of Mobile Internet. The reason is because the range supports the “purest” 5G, called “standalone” (self-sufficient, in English) or SA.

It is he who carries the fame of this 5th generation of Mobile Internet for allowing advances in technologies such as virtual reality, cars that drive alone, remote surgeries, in addition to the possibility of connecting many objects to the internet at the same time, in a massive and constant way. But all this is still far from happening, see the reasons:

See too: Will new 5G technology take down satellite dishes? Understand the controversy!

In order to enjoy 5G, you must have a device and SIM card compatible with the connection, in addition to being a customer of an operator that offers the service and being in the coverage area. So far, only Brasília, Belo Horizonte, João Pessoa and Porto Alegre and São Paulo have the connection.

See too: Which iPhones support the new 5G technology? List gathers compatible models, check it out!

Previous New shirts for the Brazilian team for the World Cup are launched
Next Rain floods America’s driest, hottest place