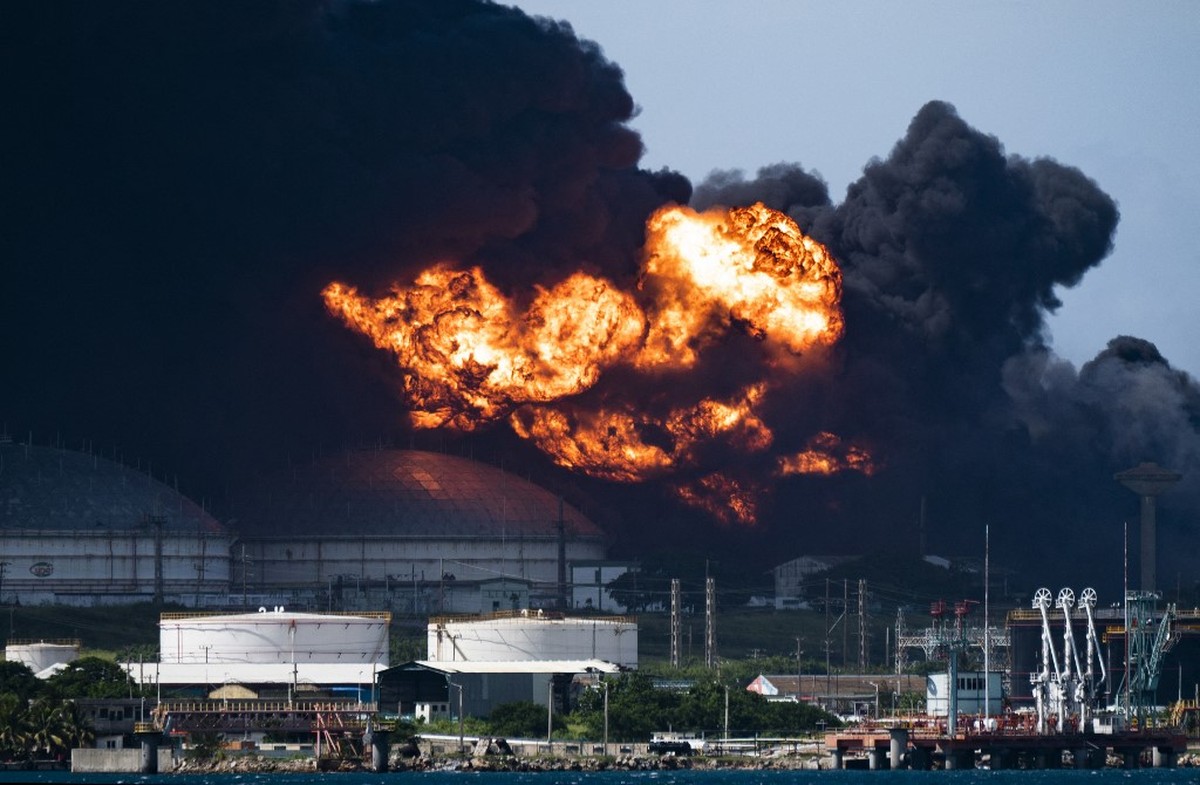 Luis Wong, provincial director of health in Matanzas, told a news conference that “a body was recovered at the scene of the accident” and that he was being identified by experts.

He added that of the 121 injured, almost all from burns, 85 have already been discharged and 36 are hospitalized, of which five are in critical condition. In addition, 17 people are still reported missing.

Cuba requested “help and advice from friendly countries with experience in the oil issue,” the presidency said.

The answer came quickly: “We express deep gratitude to the governments of Mexico, Venezuela, Russia, Nicaragua, Argentina and Chile, who promptly offered solidary material assistance in the face of this complex situation,” President Miguel Díaz-Canel said on Twitter.

“We also appreciate the offer of technical advice by the United States,” he added. Vice-Chancellor Carlos Fernández de Cossío said that the American proposal “is already in the hands of experts for proper coordination.”

Díaz-Canel commented that “the extinguishing of the fire could still take some time”, while the director of Commerce and Supply of the state-owned Unión Cuba-Petróleo (Cupet), Asbel Leal, said that the country had never faced a fire “of the magnitude that we have today “.

The fire started on Friday afternoon (5) when lightning struck one of the tanks at the depot located on the outskirts of Matanzas, about 100 kilometers east of Havana, at 19:00 local time. At 5 am this Saturday, the fire reached a second barrel.

Authorities in Matanzas indicated that the number of people who had left their homes had risen to 1,900. 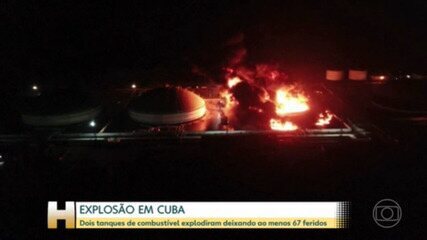 The two tanks supply the Antonio Guiteras thermoelectric plant, the largest in Cuba, but the pumping to this plant has not stopped, Granma added.

Two helicopters began spraying seawater to put out the fire on Saturday morning, work that was interrupted in the afternoon by the increase in flames. At the end of the afternoon, with the fire lower, they were able to resume the action in front of the bay of Matanzas, a city of 140 thousand inhabitants.

The fire comes amid difficulties faced since May on the island to meet increased demand for energy due to the summer heat.

The obsolescence of its eight thermoelectric plants, damage, scheduled maintenance and lack of fuel make it difficult to generate energy.

Since May, authorities have scheduled blackouts of up to 12 hours a day in some regions of the country. Since then, there have been twenty protests in towns in the interior of the island.

Previous Palmeiras ‘walk on eggs’ to have a full team against Atlético-MG
Next Filming for the sequel begins this July in Italy.