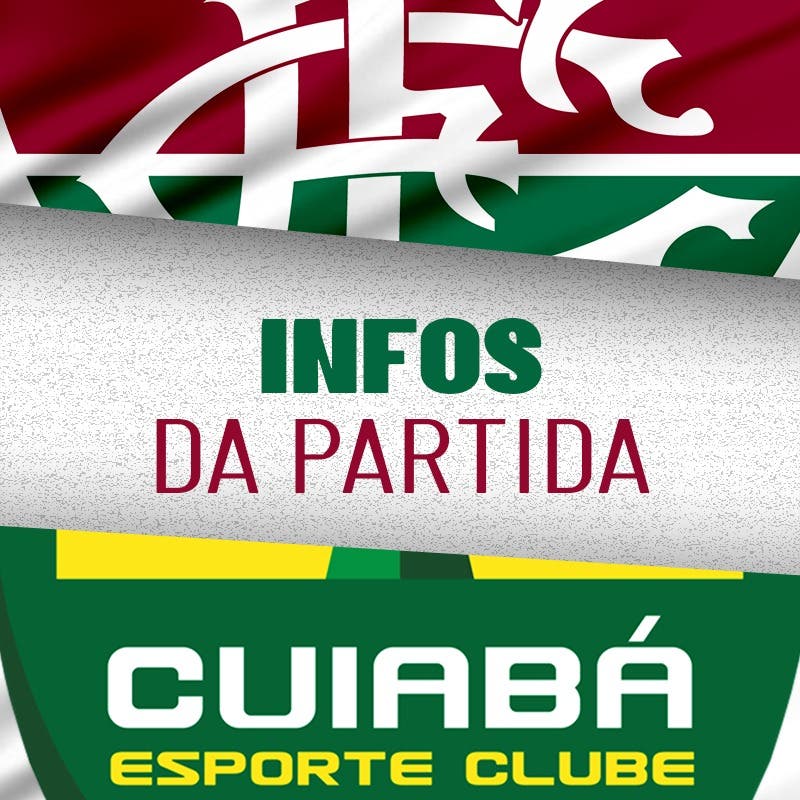 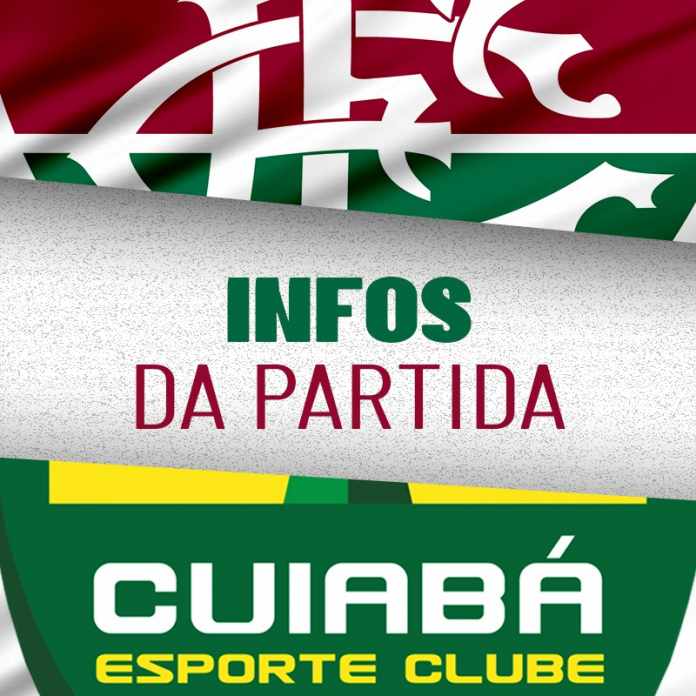 After almost a month, Fluminense will return to play at Maracanã. This Sunday, they receive Cuiabá, at 4 pm, for the 21st round of the Brazilian Championship, with the promise of a full house. According to the last partial released, more than 45 thousand tickets had been sold.. Packed with 12 unbeaten games (including the Copa do Brasil), Tricolor momentarily dropped to fourth position with Flamengo’s victory over São Paulo the day before. The rival reached 36 points, but a victory takes Flu to third place again (it has 35 and would reach 38). The opponent opens the relegation zone with 20.

In Fluminense, coach Fernando Diniz will have the absence of Caio Paulista and André, both suspended with three yellow cards. The trend is for Pineida and Martinelli, respectively, to fill the vacancies. On the other hand, Manoel returns after serving a suspension, as well as the coach himself and the reserves Felipe Melo and Marrony (all were out against Santos).

Confident in a victory for Fluzão? Check it out at betfair the best odds of the match!

In Cuiabá, coach António Oliveira received reinforcements during the week, such as left-back Sidcley, ex-Corinthians, and Deyverson, ex-Palmeiras. However, they were not related, even though they were regularized. The absences are on account of right-back João Lucas and left-back Igor Cariús. The pair received the third yellow card in the last round and will have to serve suspension.

Previous The 10 Best Drama Movies to Watch on Amazon Prime Video
Next who is Sayf al-Adl, the ‘next leader’ of the extremist network?